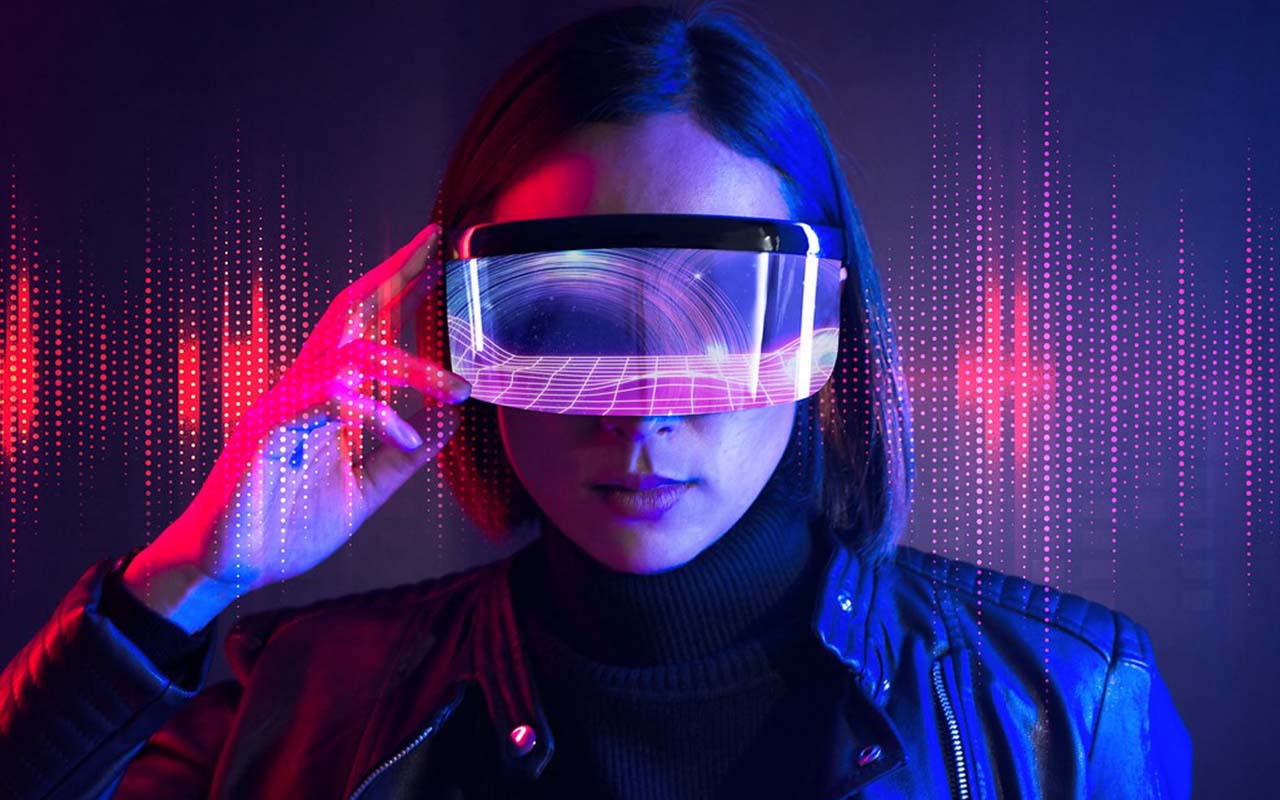 If the arrival of Apple’s mixed glasses (a mixture of VR and AR technology) is finally confirmed, it will be one of the worst-kept secrets in the world of technology.

But, to date, the Cupertino company has yet to announce this accessory, which, according to new reports that have become known, could be very close to changing.

According to the information that has appeared, the North American firm intends to announce its glasses officially next year.

And I would not wait long for this to happen since the chosen moment would be an event that Apple would be programming for January 2023, so if this is confirmed, the signature of the bitten apple would have everything completely finalized in what it has to do with design; the integrated hardware; and, of course, the software. Of course, the sale could be placed one or two months later.

And this would have to do with the last thing we have discussed: the software. Specifically, according to the published reports, Apple would have decided at the last minute to change the name of this and that, instead of being a reality, the name was the following: xrOS. And what are the reasons that the company would have for it? Well, they want to clarify in the terminology that the accessory is a fusion between virtual and augmented reality, and this is a way that they would have found it.

This name was registered at the same time the information indicating the change of name in the operating system for Apple glasses came out. But yes, the company that has done this is Deep Dive LLC, which is new and is speculated to be a subsidiary of the Cupertino firm, so as not to leave a trace for now. And the truth is that this would have been done on other occasions, so it is nothing new (an example is macOS). So this may happen, as the registration is for “a device with head-mounted displays that provide virtual reality and augmented reality experiences.” White and in a bottle.

Little is known about this product for now.

While Apple’s work on this product isn’t a secret, everything else is. In other words, it is not known with certainty the functions that the glasses or the hardware that will be inside will offer to compete with models such as the Meta Quest Pro. Of course, what seems most likely is that each screen includes two panels with 8K resolution and automatic and manual tracking options with advanced cameras.