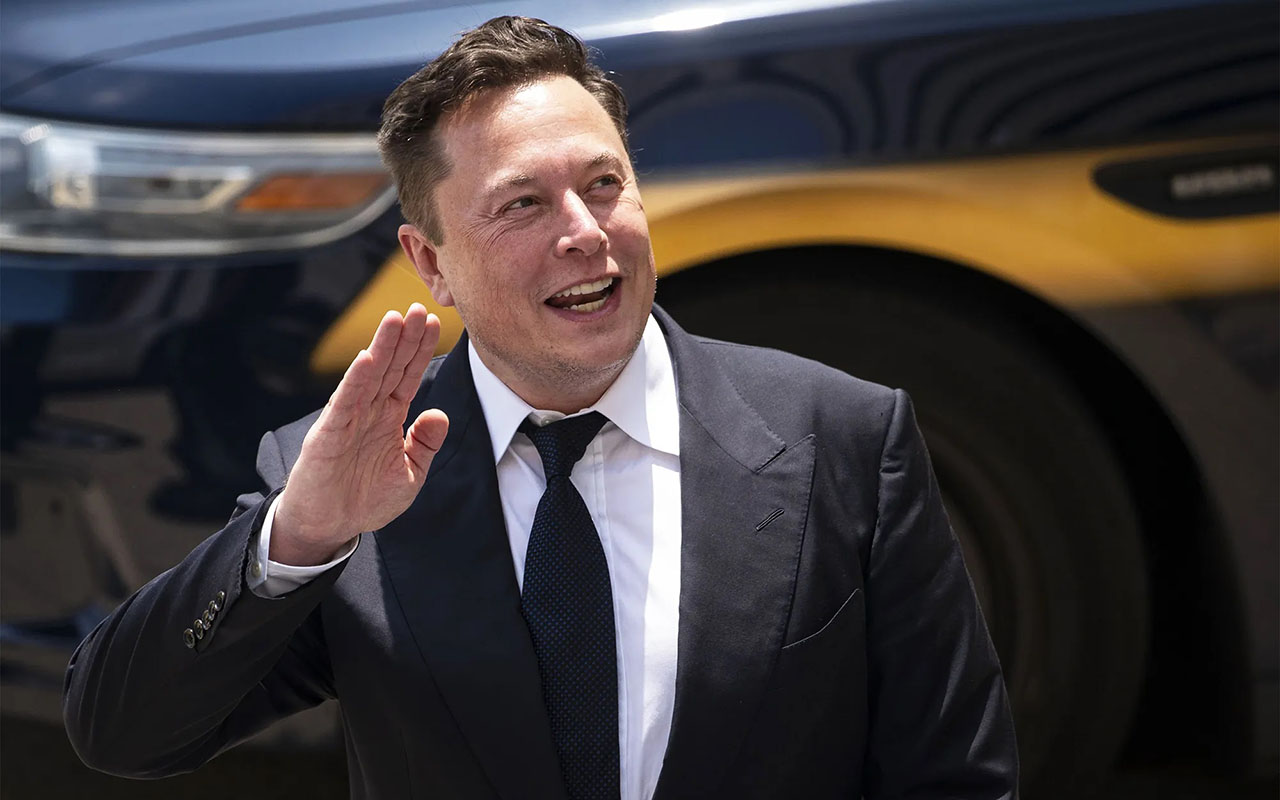 Elon Musk will immediately come to mind when talking about one of the industry’s most talked about and vivid people.

The CEO of Tesla and SpaceX is strange, to say the least, but also a genius at the same time, especially when you look at the financial picture.

Where Jeff Bezos (founder of Amazon) was the richest man on earth for years, that title goes to Elon Musk at the time of writing. How much money does the entrepreneur have, what does he earn per day, and perhaps even better: what is his hourly wage?

THE RICHEST MAN IN THE WORLD

Although health is, of course, the real wealth of a human being, we also love to talk about money. Let’s face it: money is a lot of fun. Especially when bizarre amounts are flying around you. We’d rather have it in the bank account.

In that respect, Elon Musk, besides his impressive work, is an interesting person to take a closer look at; the CEO of Tesla and SpaceX always had a lot of money, but since 2018 it has been very colorful. According to Forbes, the businessman was worth about $ 19 billion four years ago. A value that he managed to hold reasonably well in 2019 (22.3 billion dollars) and 2020 (24.6 billion dollars).

In 2021, however, things went wild, and Elon Musk’s net worth soared like a returning rocket (mwahaha). Last year, the businessman was worth a whopping $151 billion. An amount that has been exceeded again in 2022. The CEO is currently worth more than $262 billion.

Of course, Elon Musk doesn’t get paid per day. However, the CEO of Tesla and SpaceX would earn a bizarre amount in that regard. For these figures, we use the first quarter of 2022, where the Tesla CEO turned over $ 23 billion in 69 working days.

With those numbers in mind, Elon Musk would have a daily salary of $333.33 million per day. Since this comes largely from Tesla’s stock, we calculate his hourly wage based on 6.5 hours per day. These are the times when the New York Stock Exchange is open. Musk takes an hourly wage of $ 51.3 million, $855,000 per minute, and $14,250 per second.

TOP 10 RICHEST PEOPLE IN THE WORLD

Elon Musk makes a lot of money, just like Jeff Bezos does. The two top the list of the richest people in the world. But who else is actually in it? According to Forbes, the top 10 looks like this:-