Indishellgp: who is he? The entire scandal around the audio leaks is explained. 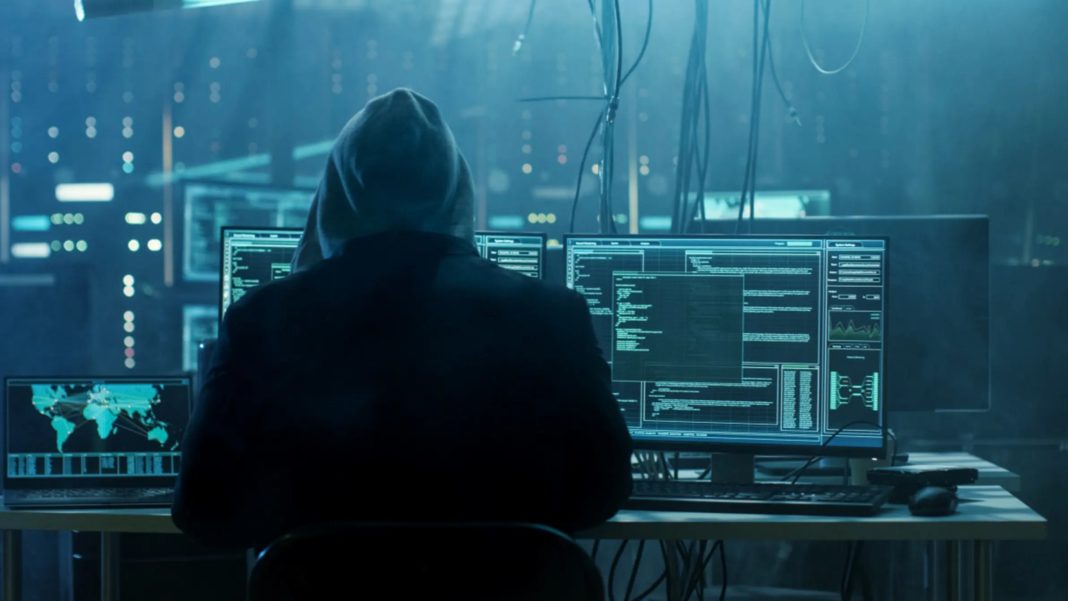 As “Indishellgp” circulated on social media, you could have heard or seen about it. The Twitter account known as Indishellgp claims to have access to confidential material, specifically audio leaks from the Prime Minister’s Office.

Only a few leaks, including controversial talks between (Corrupt Government) PM Shehbaz, Maryam Nawaz, and other cabinet members, have so far come to light.

All audios will be released this Friday.

But the Indishellgp claims to have further controversial information, which he says will be made public this Friday (Today).

A seller on the Dark Web offered to sell PM House audio leaks, which exposed everything to the public.

Read More: What Is the Dark Web & How to Access It?

The seller said they have sensitive information/audios, including discussions with military personnel, government officers, reporters, judicial appointees, and meeting with foreign dignitaries, among many others.

The seller on the dark web first announced that they would sell the data to the person who offered the highest payment, which was 180 bitcoins.

Later, they claimed that the data would be free to the public. “Hopefully, this will bring betterment to Pakistan,” they wrote on the dark web. Additionally, he said he did not want publicity from the audio leaks and would not agree to any interview demands.

Only a few leaks have so far come to the surface. On Saturday, the first one exposed PM Shehbaz was discussing with an unknown official the possibility of facilitating the import of Indian machinery for a power project that was a concern of Maryam Nawaz Sharif’s son-in-law, Raheel.

Another such leak revealed Maryam Nawaz was talking to PM Shehbaz about former Finance Minister Miftah Ismail and how he did not agree with what he was doing. She may be heard wishing for the return of the disgraced Ishaq Dar.

The most recent audio leak went popular on social media on Wednesday. This one included a chat between Imran Khan, a former prime minister, and Azam Khan, who served as his secretary.

In the audio clip, PTI Chairman Imran Khan could allegedly tell Azam Khan to “play” with the US cipher. This Audio proves that the cipher is a fact and that what Imran Khan told the nation about the foreign conspiracy is true.

The leaks have increased concerns about the Prime Minister’s Office’s security. In this context, the National Security Committee (NSC) met on Wednesday under PM Shehbaz.

The NSC authorized a high-level committee to look into the publicly disclosed audio leaks and gave the Ministry of Law the task of creating a “legal framework” for cyber security.

Read More: Imran Khan’s audio leak proved that the cipher was based on reality.

The Importance of Cyber Security in Today’s Digital Age

How To Pretend Yourself From Cyber Attack?