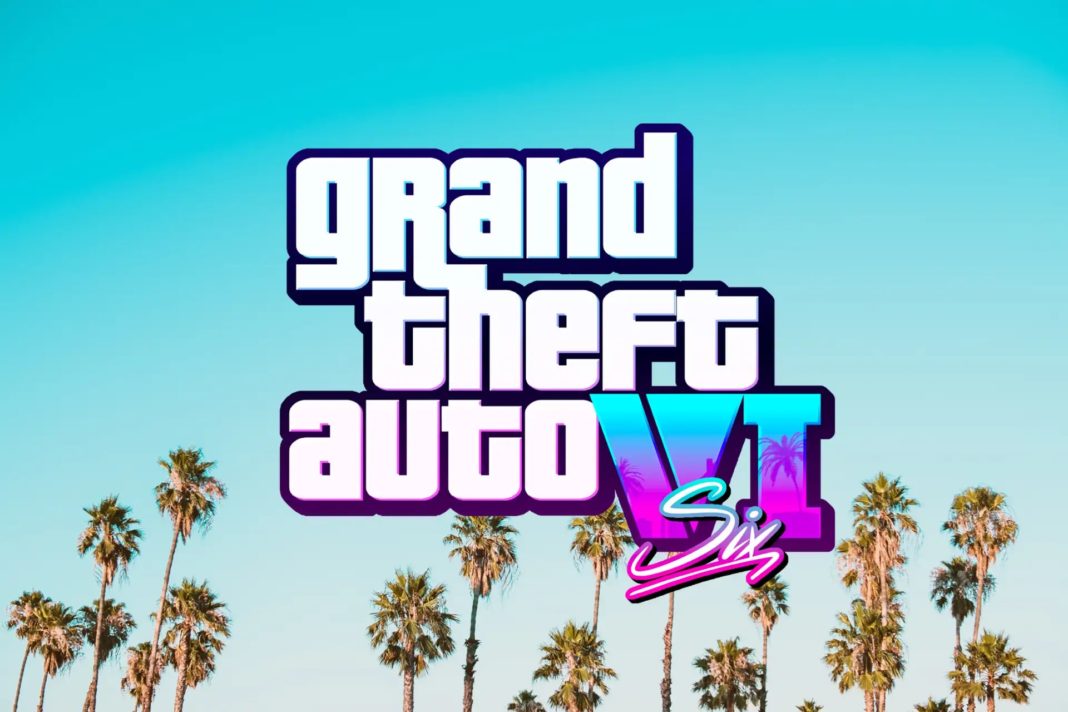 Social Media is already filled with rumors that the person responsible for releasing 90 Grand Theft Auto VI videos may have been arrested.

A 17-year-old boy has been arrested in Oxfordshire for hacking, according to the City of London Police. 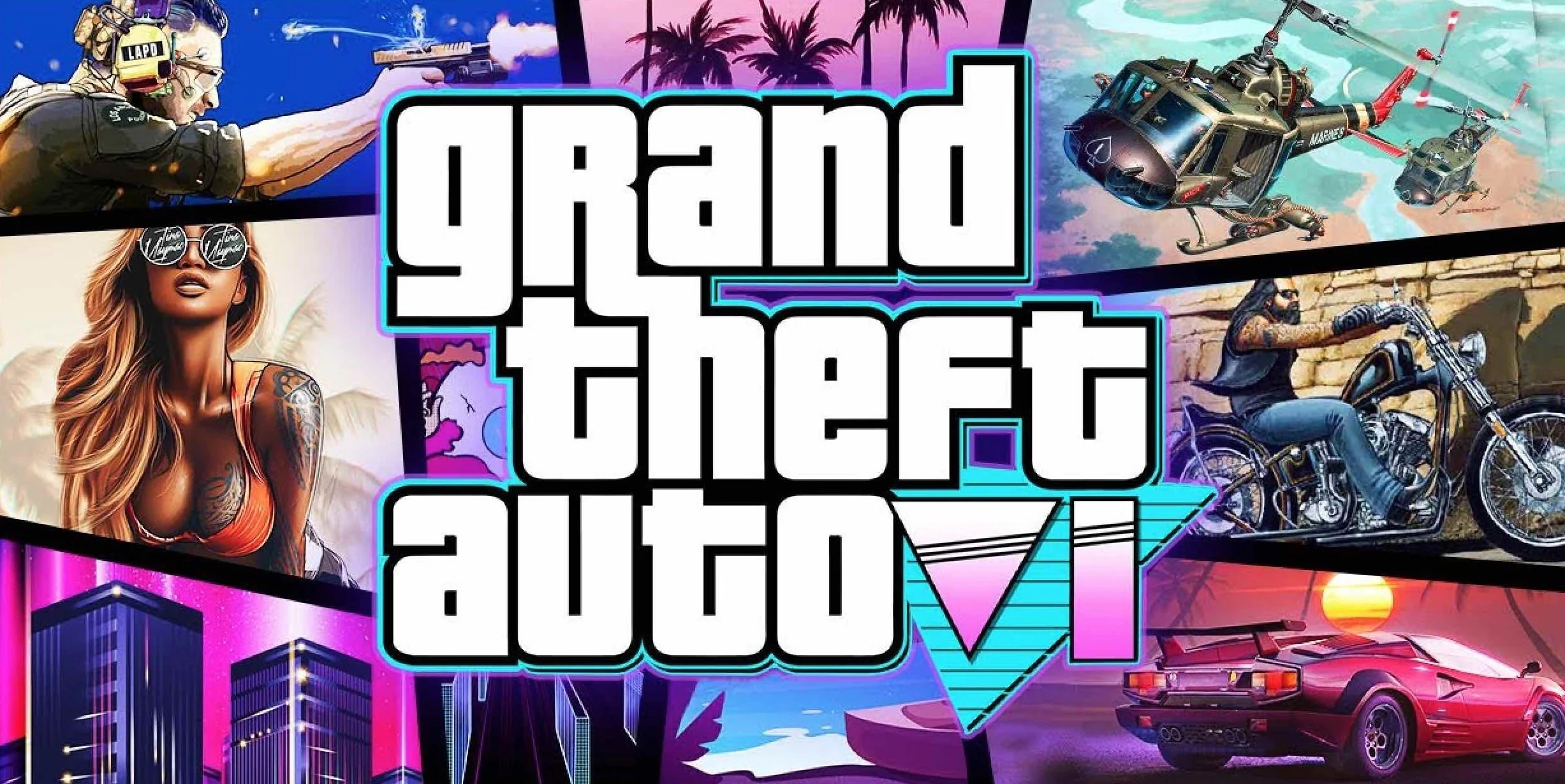 The police force in charge of keeping watch on the Financial District, not the capital city, is called the City of London Police. Investigating fraud and security breaches online is another responsibility they have.

Even though it hasn’t been officially confirmed, the evidence suggests that this boy was arrested in connection with the Uber and Rockstar Games hacks.

The hacking was performed by a group known as Lapsus$. The group’s owner is a 17-year-old boy from Oxfordshire, who collected over £10 million by hacking companies including Microsoft, Samsung, and others, and who was jailed and released on bail by The City Of London Police earlier this year.

Additionally, the 16-year-old Oxfordshire boy who committed the above crimes was identified as the Rockstar Games leaker. The City of London Police and the National Crime Agency would also be the UK’s forces investigating the Rockstar Games breach.

Journalists also claim their sources are saying the 17-year-old kid has been arrested for hacking and illegally accessing Rockstar Games assets.

We have contacted the City of London Police for comment, but according to Reuters, they cannot do so if the matter is connected to the GTA VI leak. 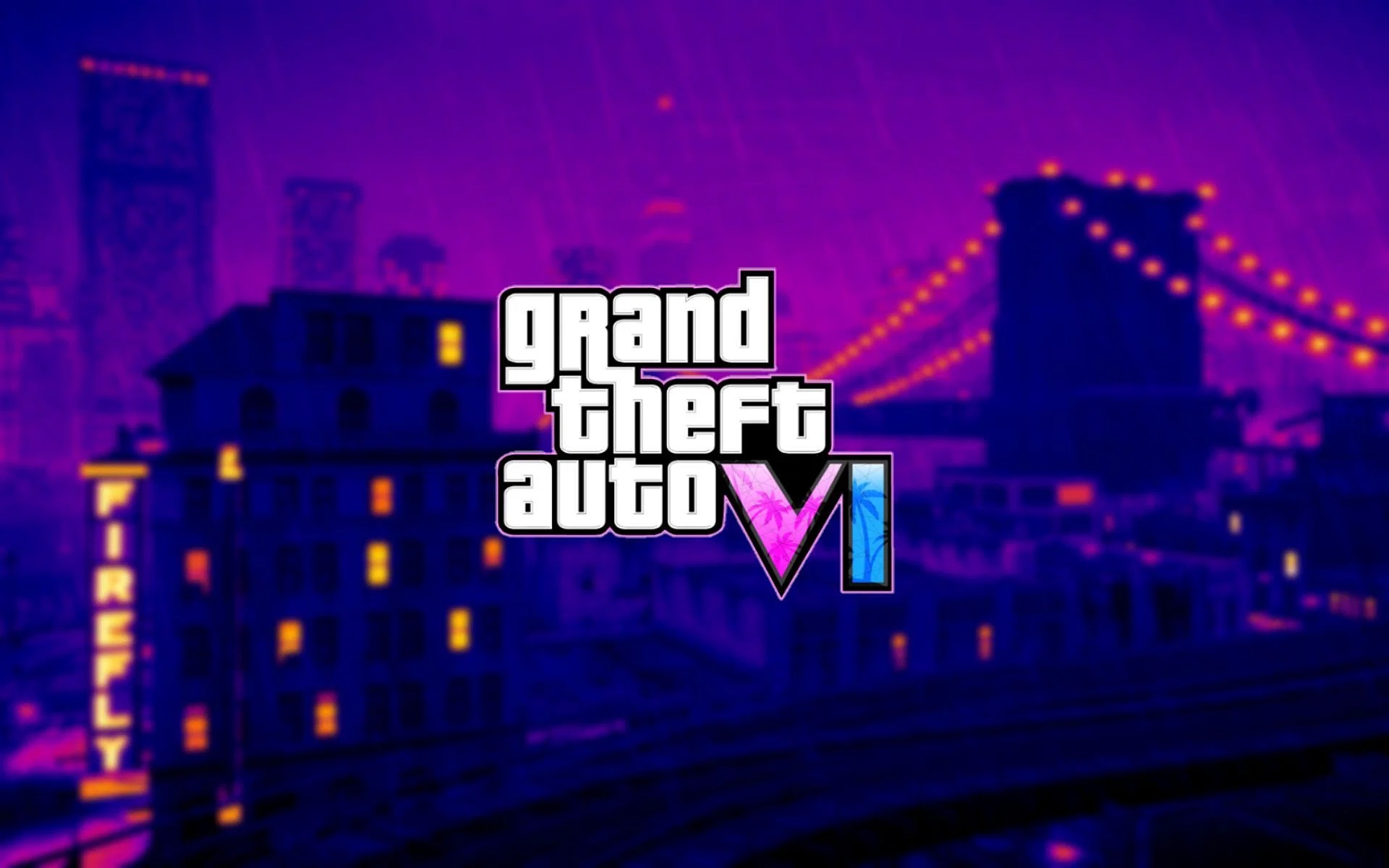 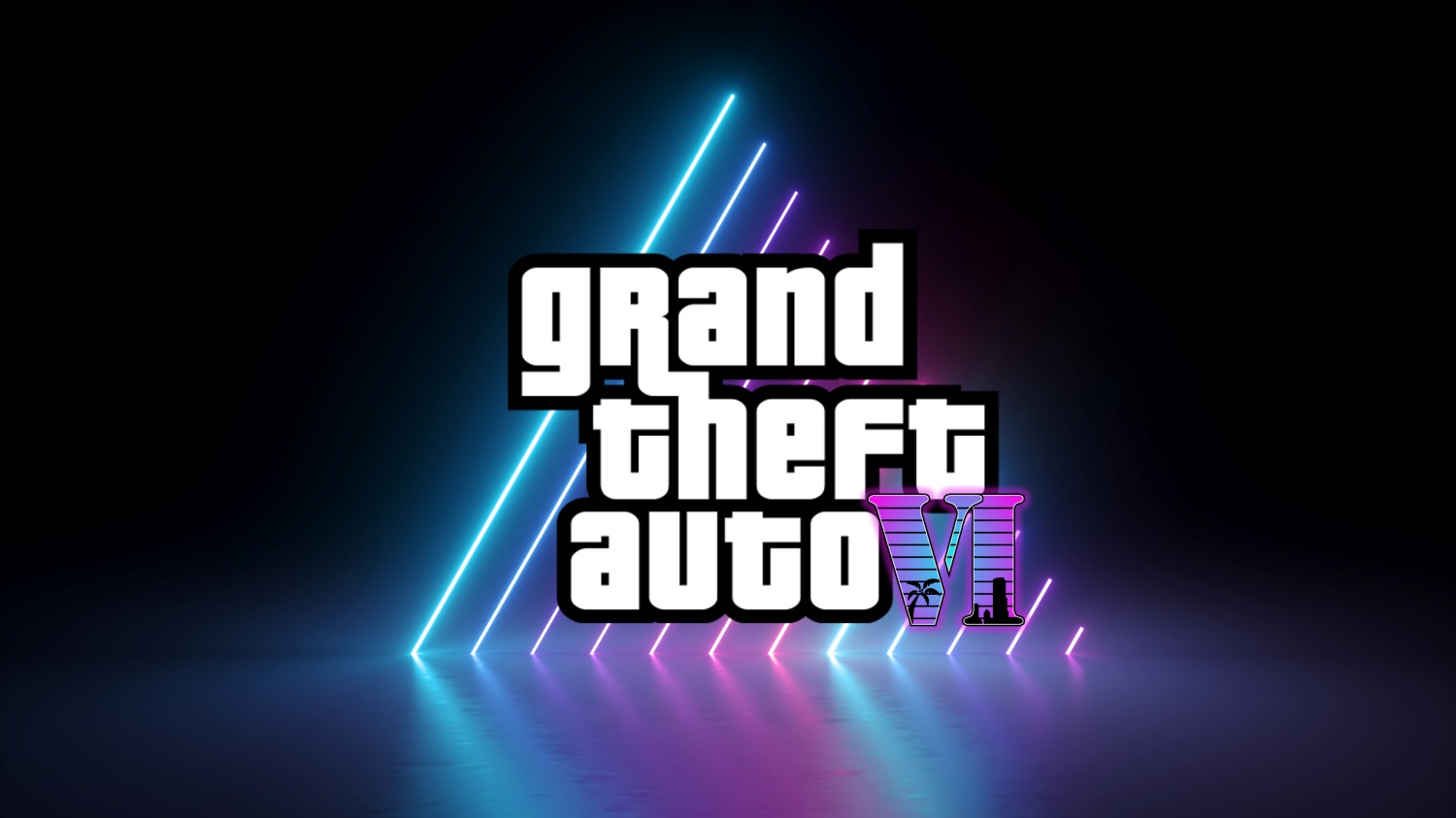 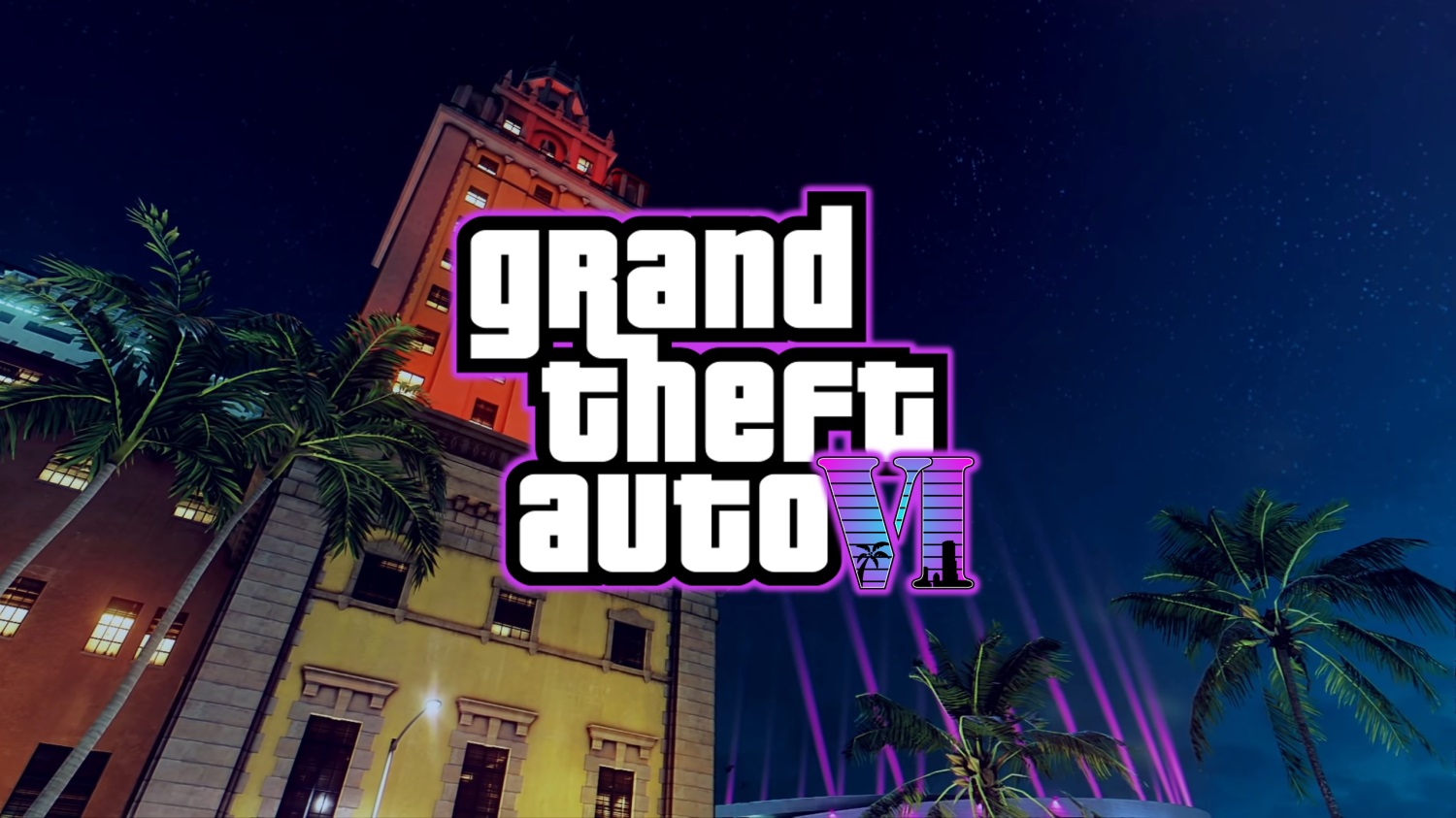 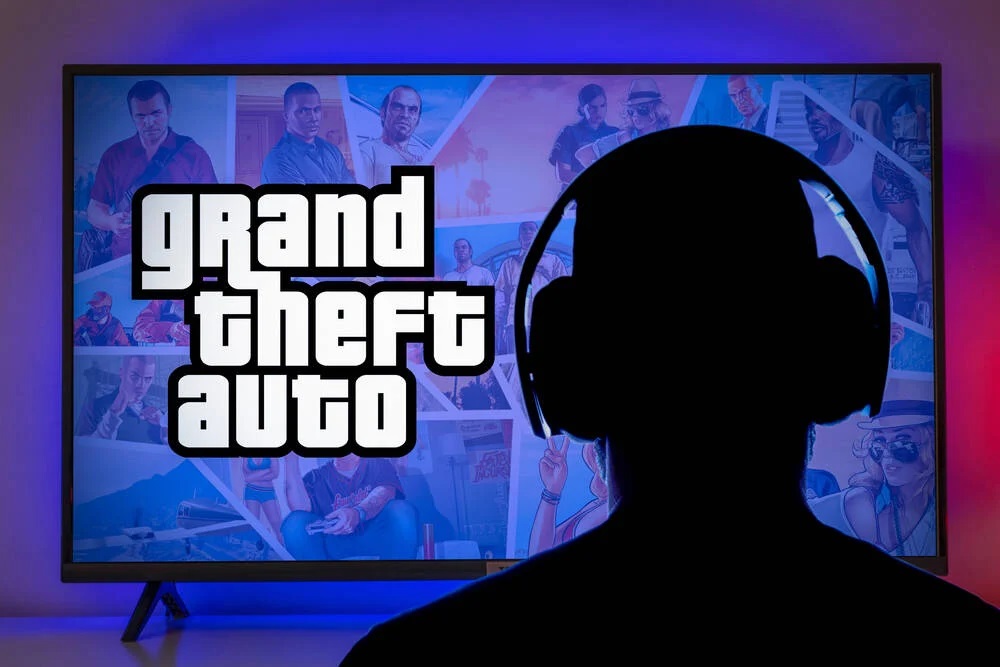