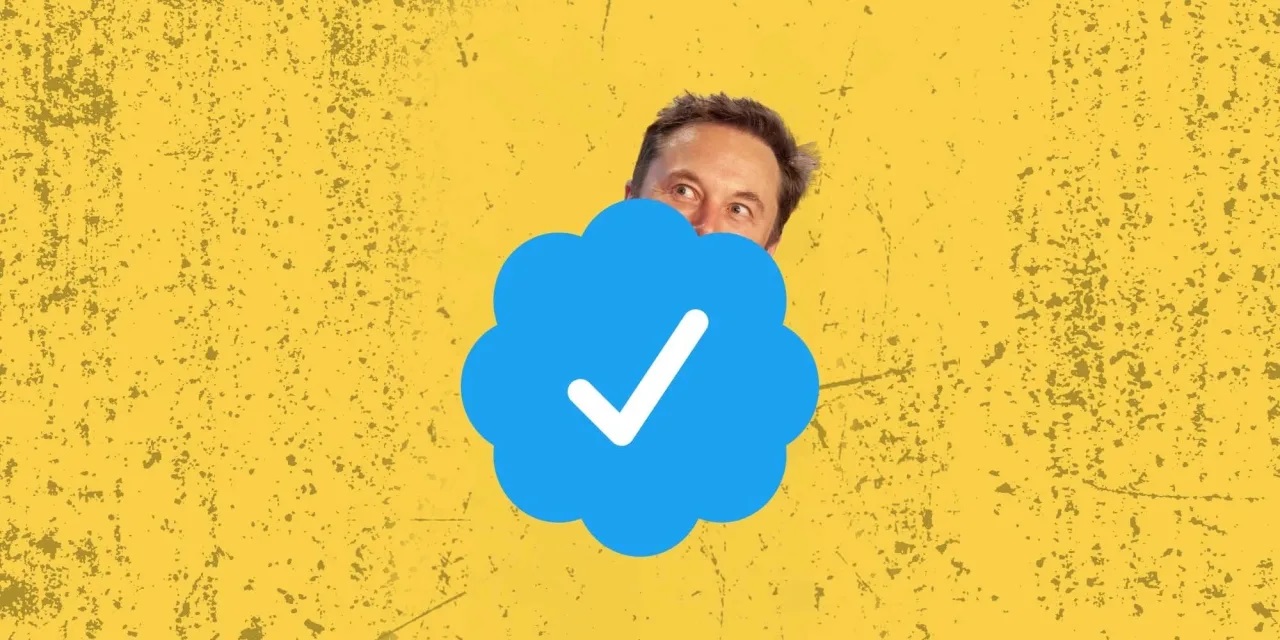 The social network Twitter has not stopped making news since it was bought by Elon Musk (perhaps this is something that does not hurt the well-known Tesla owner-tycoon). The fact is that, among the different things that are known,

Some have an impact on the company’s future, such as the closure of offices for a few days without knowing the exact reason. Others aim to be positive for their future. And, among the latter, something has just been revealed that will be necessary to get verified accounts with the blue payment emblem.

The objective of this new option is to avoid the appearance of verified accounts that, in reality, belong to what are known as trolls and that seek to destabilize the functioning of the social network (because they are offensive or aggressive with the rest of the users).

This is something that Twitter has been trying for a long time, and to date, they have not found the right key to achieve it. And the step that is taken now points to going in the right direction. Everything must be said -but it will not be definitive-.

This is none other than not being able to get this and the amazing mark on the user page until 90 days have passed since the account was created. Therefore, the creation of false profiles to act incorrectly on social networks is avoided.

Especially those that are “used and thrown away” are generally the most harmful. Consequently, it seems that Twitter, they are going to try to keep control to be sure that verification is granted to whoever really deserves it.

This is also aimed at reducing the number of bots that exist on Twitter, and that is one of the first and great objectives that Elon Musk has to make the platform a much more appealing site for everyone. Of course, it does not seem that this measure will cause the problems that the new blue verification had as a result of its first implementation and that, clearly, it was done in a hurry and without adequately thinking about the consequences would have.

The average is already official

In this case, we did not want to give a trial period because, with good judgment, the new requirement does not seem like it could negatively affect Twitter Blue ( Twitter verified ). Therefore, on the support page of the platform, we are talking about, it is already indicated that the 90-day grace period to obtain the certification of an account with the blue letterhead must be fulfilled no matter what. This time, we talked about good news.

One final detail: after the disbandment of some of Twitter’s most relevant engineers, the company has already reacted and is beginning to recruit new members (curious that this is done after many layoffs). Something striking is that the job offers to talk about Twitter 2.0. A good way to sell yourself, no doubt.