What is Web3, why is everyone talking about it, and what’s wrong with it? 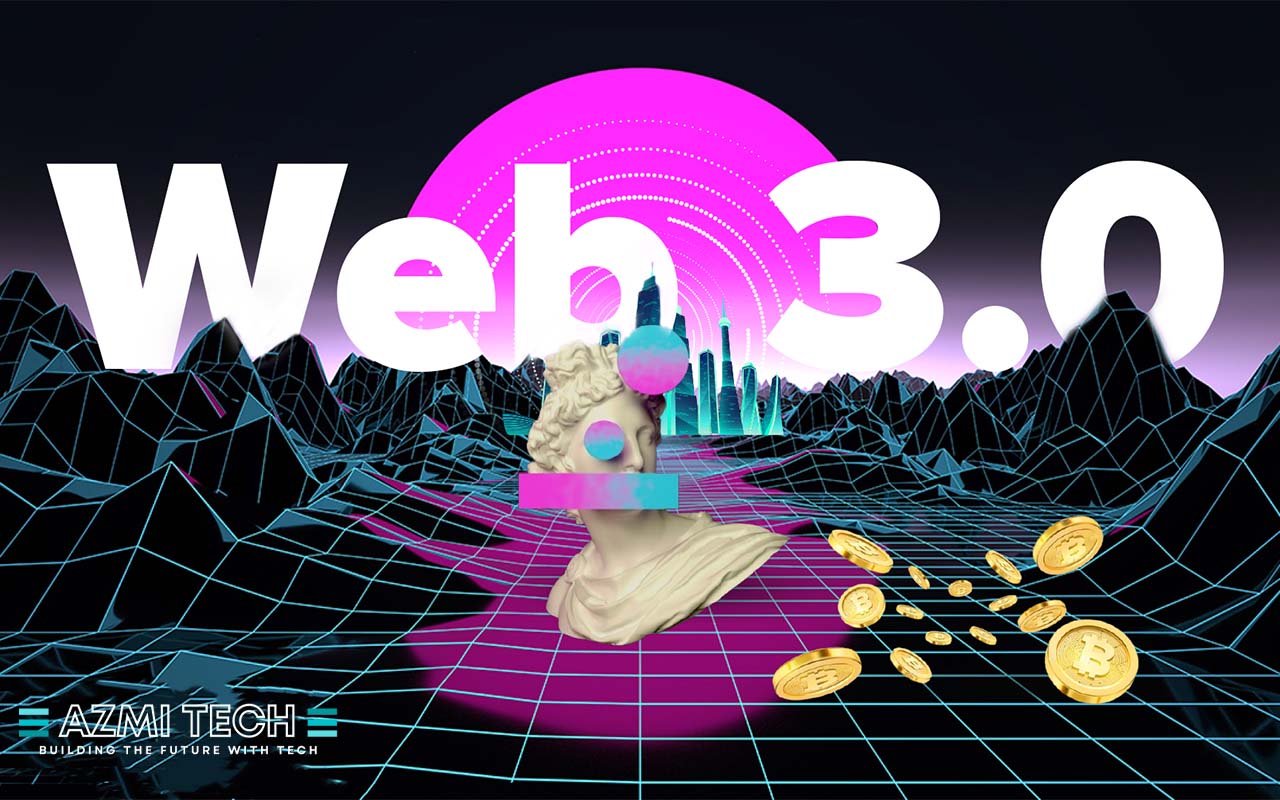 Everyone’s been talking about Web3 lately, but what the hell is that? It is nothing more or less than a new direction in which the Internet we know is heading.

We have seen such a change on the wonderful web before. At first, as an internet visitor, you could mainly read and watch, but nowadays, you can actively participate by posting content.

Read Also: What Is Web 3.0 Technology?

Social media platforms such as Facebook, Twitter, and YouTube make it possible to interact with users worldwide. Moreover, everyone can create their content. This has been renamed Web 2.0. The Internet is slowly evolving towards Web3.

With Web3, it will be mainly about who owns what. In Web 2.0, companies such as Google determine a lot about what happens on the Internet. This will be decentralized in ‘the new Internet. Among other things, the blockchain is used to store data.

From central to decentralized

If no central organization monitors everything, who controls the Internet? This can partly be done through smart contracts.

These are digital agreements that are automatically executed when certain conditions are met. Because the rules are laid down in the code, no one can change the contract.

With Web3 applications, you can also think of crypto coins, NFTs, DAOs, dApps, Defi, and the metaverse. Like Web 1.0 and Web 2.0, Web 3 will undoubtedly change our lives.

Not just rose scent and moonshine.

All sounds well and good, but only some see advantages in the possible transition to Web3. It is simply less accessible to the majority. For example, it is extremely difficult for beginners to get started with Web3 and to arrange everything safely.

Moreover, it would be best if you took care of your belongings alone and were no longer protected by a central organization. For example, Jack Dorsey, the former CEO of Twitter, thinks that Web3 is a big scam by rich people trying to lure the public to certain Web3 projects with sweet talk. How it really will be, time will tell.