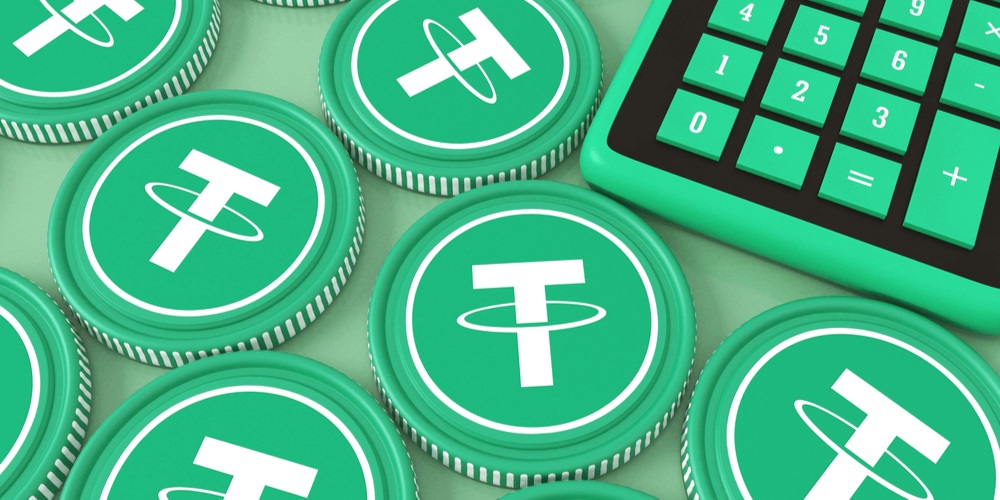 Tether USDT is another name for the United States Dollar Tether. It is a new cryptocurrency in the stablecoin class.

The USDT Tether value refers to the United States (US) dollar. According to Coinvestasi, this coin was born in 2014, thanks to Brock Pierce and Reeve Collins. At that time, its name was the Real coin.

Tether USDT itself is based on the Bitcoin blockchain via the Omni Layer. This coin aims to support exchanges between cryptocurrencies and US dollar exchange rates.

Want to know more about Tether USDT? Let’s look at the following reviews.

The USDT Tether function is

What are the functions of Tether USDT? Because it is a stablecoin, Tether USDT certainly functions to maintain stable cryptocurrency valuations. Unlike Ethereum or Bitcoin, which are very volatile.

However, because it is relatively popular after Ethereum and Bitcoin, some traders use Tether USDT as a currency, not just an investment instrument.

In trading transactions, you can use Tether USDT to acquire crypto assets or vice versa: sell crypto and get USDT.

In addition, USDT also functions in transactions between countries. The process is faster than sending money through global banks.

Be wary of using USDT

Behind Tether USDT’s popularity, there are many use cases for the stablecoin. Quoting Coinvestasi, the first controversy took place in January 2018.

At that time, Tether Limited could not ensure that a company kept dollar reserves as it claimed. Which, in the end, resulted in the regulator reprimanding Tether Limited.

In 2019, the Attorney General of New York, Letitia James, even rebuked the parent company of Tether Limited – iFinex – for concealing the loss of US$850 million in investor and customer funds.

At that time, Tether admitted that there were no missing funds. However, the funds were secured by Crypto Capital, a Swiss-based third party.

However, Tether USDT is one of the most widely used stablecoins on crypto exchanges. That’s information about USDT, and I hope it can help.

13 Tips for Buying a New Laptop