Snapchat for Web, a new option for users to stay connected through the Snap Camera while they are at their computers, was recently introduced by Snap, Inc., the company that created the social augmented reality (AR) program. Snap said that the company’s recently launched Snapchat+ subscription members are the only ones who can currently access Snapchat for Web.

According to the company, every day, 332 million people open Snapchat on their phones, and more than 100 million Snapchatters use Snap’s voice and video calling solutions each month on average. With Snapchat for Web, users will now be able to utilize the Snap Camera to start conversations with their friends and keep conversations going on their computers, where they’re already working, learning, and browsing. 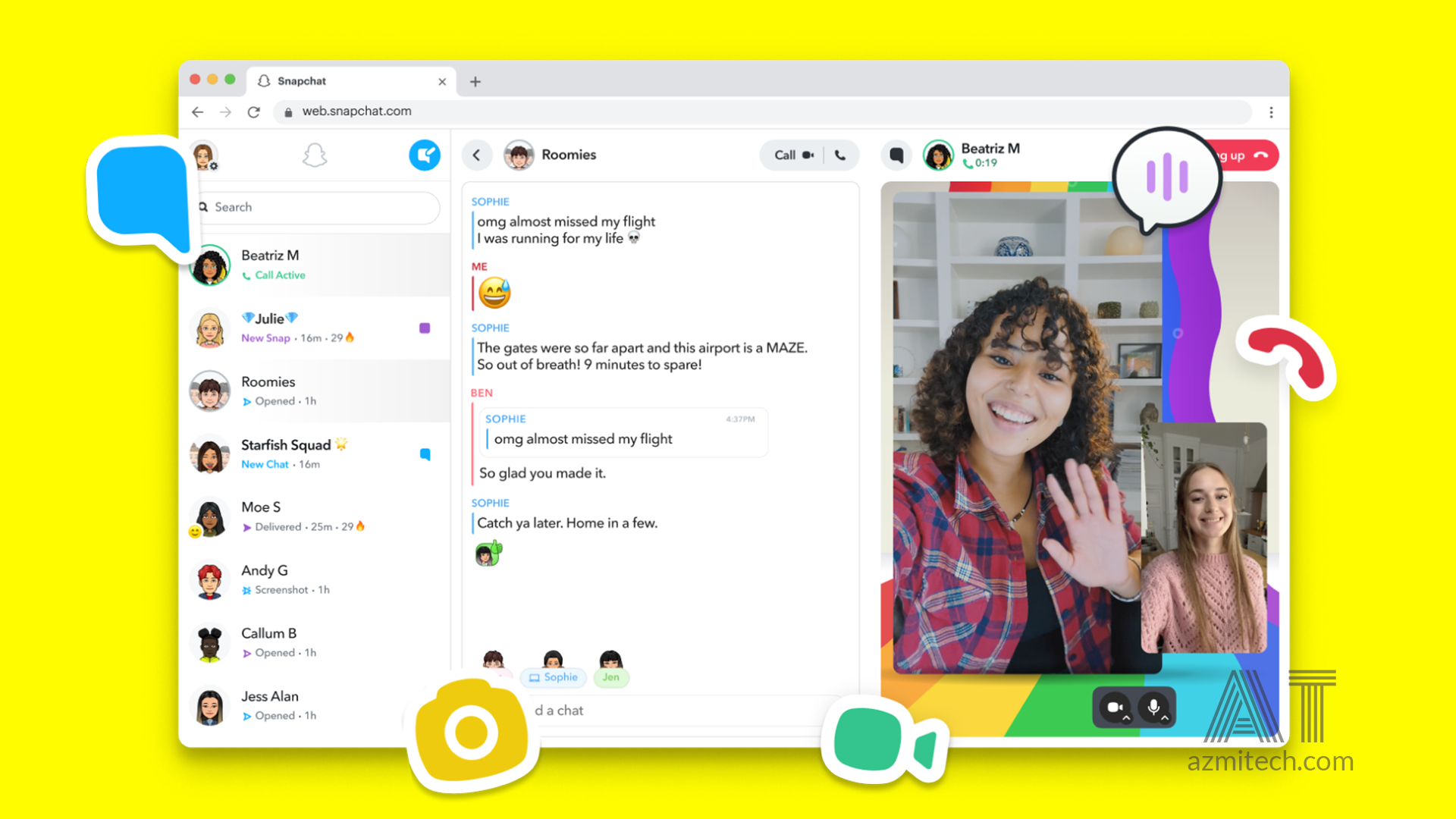 Snapchat for Web includes top messaging features like Chat Reactions and Chat Reply, along with Lenses which will roll out soon. To access the newly launched platform, users need to head to web.snapchat.com using Google’s Chrome browser to start a call or pick up where chats left off on mobile.

According to Snap, Snapchat users in Australia and New Zealand as well as Snapchat+ customers in the United States, United Kingdom, and Canada may now use Snapchat for the Web. The company also made a suggestion that it will soon make the platform available to a worldwide audience.

For more information on Snapchat for Web, click here.

How to increase your Snapchat streaks