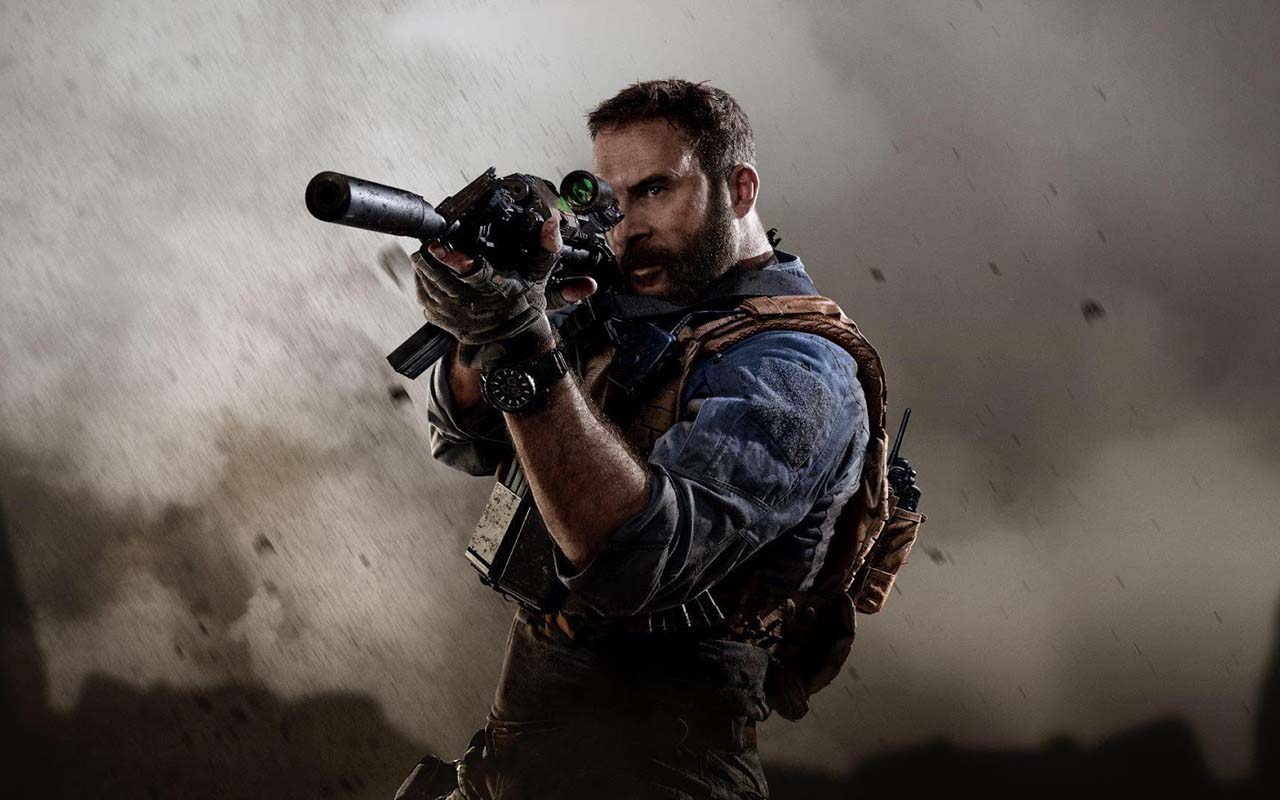 Weapon customization is one of the best features for adding diversity to a game. Not a few even offer these features in a unique way where some of them can give birth to various playthroughs that allow players to take a different approach when facing enemies. Here are seven recommended games with the best weapon customization features.

In recent years, Escape from Tarkov has attracted the attention of many players for its more realistic approach to gunplay. In addition, compared to mainstream FPS games such as Call of Duty or Battlefield, this game has a more in-depth weapon customization feature.

Almost every part of the weapon in this game can be replaced and adapted to the player’s playing style. But of course, some accessories can only be obtained by increasing the level or completing certain missions.

Even though it has been around since 2015, Fallout 4 still has a strong and active player base today. Like other Bethesda games, this is possible because of the unlimited customization and mod options, including weapons.

Players can play easily in this game by combining weapons that cannot be done in other games. The combinations presented are practically limitless, which makes sense considering that Fallout 4 is also a sandbox game where freedom is in the hands of the player.

Even though Destiny 2 places quite an emphasis on grinding and RNG elements, this game by Bungie still offers incredible weapon customization options, especially because the perks presented are generally random.

Interestingly, some weapons also cannot be crafted and can use perks other weapons cannot. But then again, one of the best and most time-consuming parts of Destiny 2 is gathering all the materials needed to unlock weapons.

Metal Gear Solid V: The Phantom Pain is a game with very long gameplay, especially for those interested in completing everything (it took approximately 140 hours). Besides the main mission, there are also several side missions to unlock certain features, one of which is weapon customization.

Through specialist soldiers, namely the Legendary Gunsmith, players can replace the parts between each weapon, change the weapon’s color and pattern, and add accessories such as flashlights.

Payday 2 continues the story of the first game, Payday, where Payday’s crew begins completing work around Washington DC which then catches the eye of an evil dentist.

Even though the weapons this game carries are not very creative, everything can be adjusted to the players’ wishes. Each weapon can be customized to your heart’s content, including the Buzzsaw 42. With the right mods, these weapons can also have accurate stats and get additional accessories such as silencers.

Although Dead Rising 4 suffers from technical problems, the game can still be enjoyed as an entertaining game. In this game, players take on the role of a former journalist named Frank West, who investigates a zombie outbreak in a fictional town.

Dead Rising is a series known for always presenting unique and quirky weapons, which continues in Dead Rising 4 with even more interesting weapons such as Holiday Junk, Hitmaker, and Dynameat.

Taking a post-apocalyptic Russia setting, it’s not surprising that Metro Exodus then supports weapon customization by collecting materials from camps or nearby villages. This game only has 10 “unique weapons,” but you can do deep customization.

Those were the reviews and recommendations for several games with the best weapon customization features. Of the seven games above, is there your favorite game?