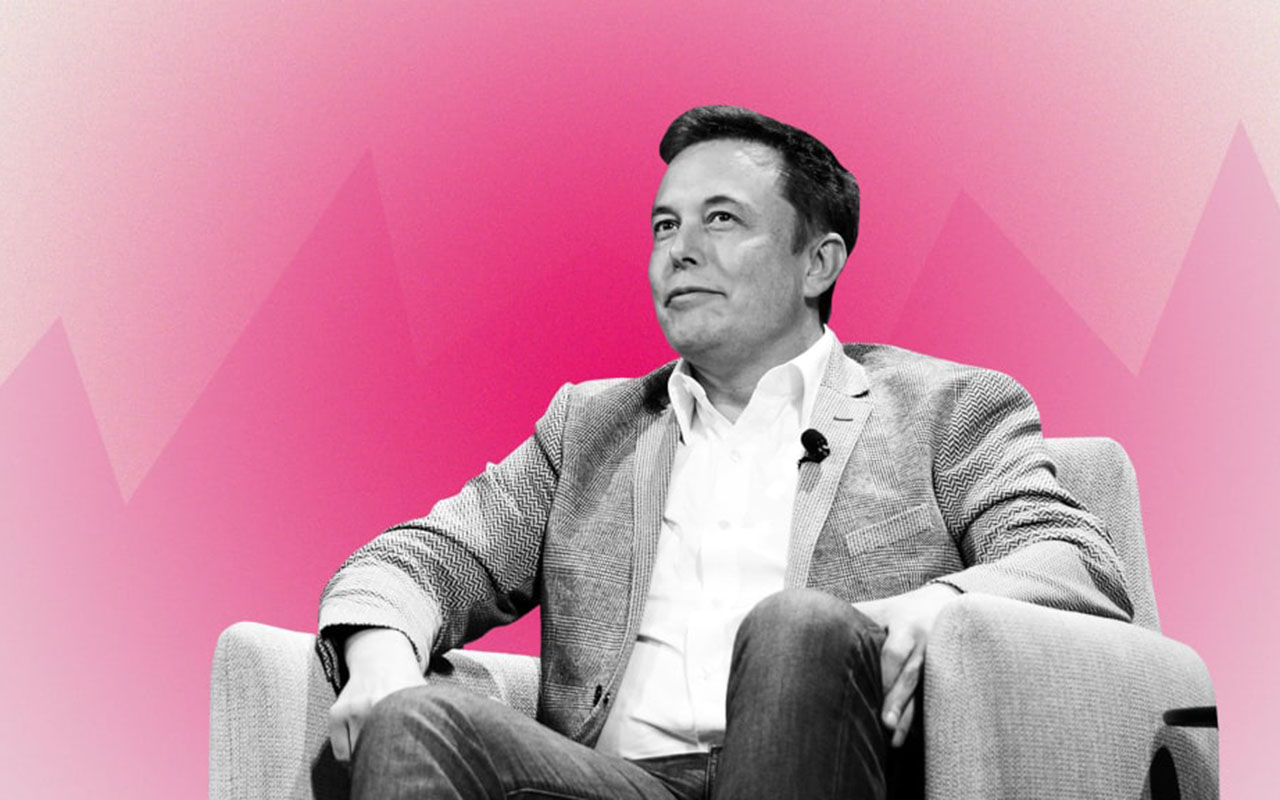 Twitter seems to be collapsing like a house of cards since Elon Musk took over for 44 billion euros. The brand-new owner sounds the alarm by telling the staff that “bankruptcy is anything but impossible.” That is why a few leaders have left the ailing company again.

That all came out in a panic meeting announced an hour earlier. It is not known exactly what the cause was. It is currently not clear what is going on with Twitter. But a big game of panic football is being played because there is shit on the marble.

Several things came to light during the meeting. For example, Twitter is on the verge of bankruptcy, and that Musk had to “save the company by selling Tesla shares.” Because the company “has a negative cash flow of billions of dollars,” he doubts the medium’s longevity.

Due to all the trouble, Yoel Roth and Robin Wheeler decided to leave Twitter. The youth was responsible for security and trust, while Wheeler was the US client solutions vice president. Roth worked with a small team for two weeks because Musk had already fired the majority.

Wheeler, meanwhile, tried to salvage what could be salvaged in terms of advertisers. They withdrew en masse after all the commotion that Twitter Elon Musk caused. And that’s quite a big deal since advertising revenue is the largest source of income for the once great and fun social medium.

Meanwhile, Kathleen Pacini, head of HR and talent management, also resigned. So it’s quite chaos at Twitter at the moment, not to mention the $8 a month for the blue checkmark. As a result, the medium suddenly has to deal with fake accounts in a higher gear.