Apple drops new firmware versions for AirPods and your AirTags 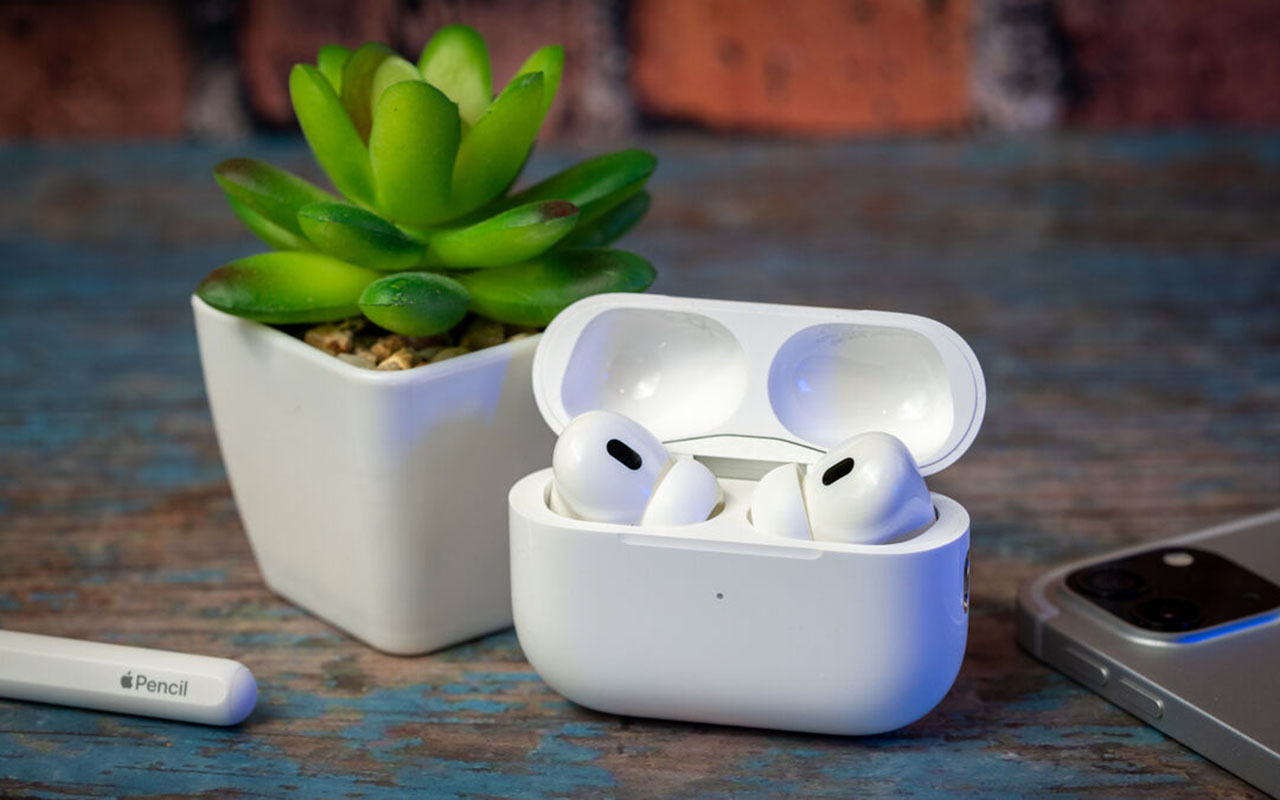 Consumers with a set of AirPods, Apple headphones, or an AirTag at home can expect an update for their accessories. The American company provides the products with new firmware versions that seem to solve the necessary problems.

Regarding the AirTag, consumers should keep an eye on firmware version 2A24e. For the AirPods, we are dealing with version 5B58.

The noise cancellation issues, especially for the AirPods Max, are unlikely to be resolved. Since May, the much-loved functionality has become less powerful, causing some comments. Although the choice does not seem to come entirely from Apple itself:

To check if your AirPods already have the correct firmware version, you can do the following:

Unfortunately, Apple does not yet provide a way to implement the update manually. So this happens completely automatically.

In addition to the AirPod, Apple has also updated its AirTag, its well-known tracker. It concerns firmware version 2A24e.

Apple also doesn’t make it entirely clear what exactly is different about the AirTag but does let you know that problems have been solved. You will therefore have to see in practice whether there is a big difference in daily use.

As with the AirPods, it is also possible to check which version number the tracker has: