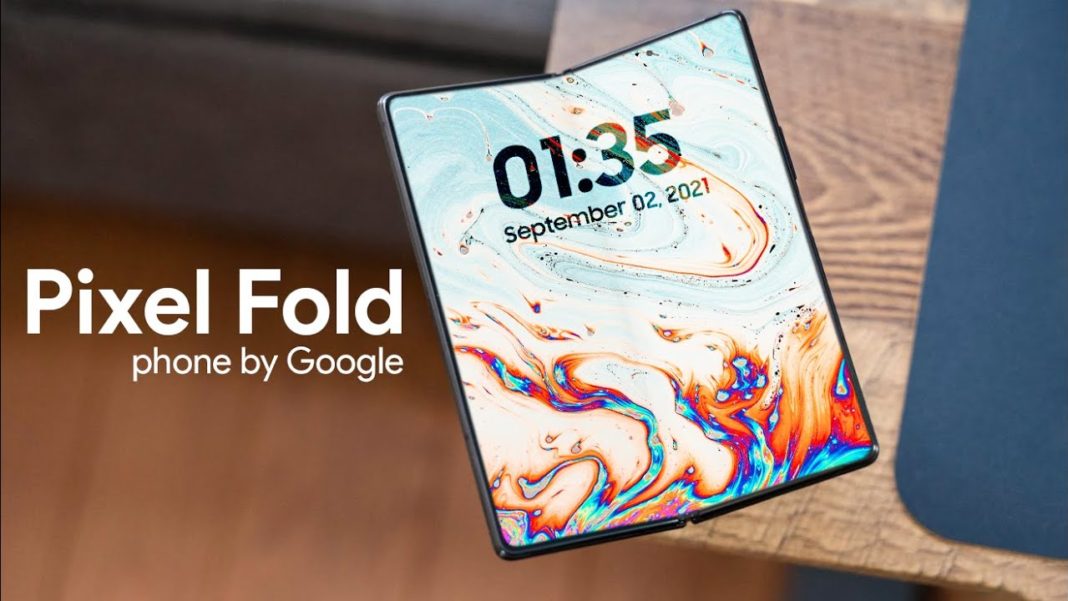 New leaks add information on what we know about the Google Pixel Fold, the folding smartphone from the American giant which has still not been formalized.

Since November 2021, many leaks have fueled the thesis claiming that Google was working on a folding smartphone. This time, developer Kuba Wojciechowski and the site 91mobiles revealed to us what the screens of the Google Pixel Fold could be.

According to his findings, which he shared on Twitter and with the 91mobiles site, the Pixel Fold, codenamed Felix, would be equipped with screens manufactured by Samsung.

Logical, given the expertise of the brand and the quality of its flexible tiles intended for the Galaxy Z Fold.

The developer was also able to see information on the brightness of the interior panel, which would reach a maximum of 1200 nits, with an average of 800 nits overall.

Read More: What Is Web 3.0 Technology?

Although this information remains confirmed during an official announcement, Google’s work on a folding smartphone is an open secret.

The latest rumors, reported by several analysts and experts, even speak of a planned release during the first quarter of 2023. Among the information from the various leaks, we find the announced presence of three cameras on the back of the device.

All that’s missing is an official announcement from Google. According to its usual schedule, the manufacturer gives us an appointment in May during its traditional Google I / O.

But with the leaks evoking a release in the first half of the year, we would not be immune to an announcement and a surprise release at the beginning of 2023.

Read More: The Most Demanding IT Skills Jobs in 2023

Read More: Do You Know how to earn money from Canva?