The Future of Metaverse in Pakistan 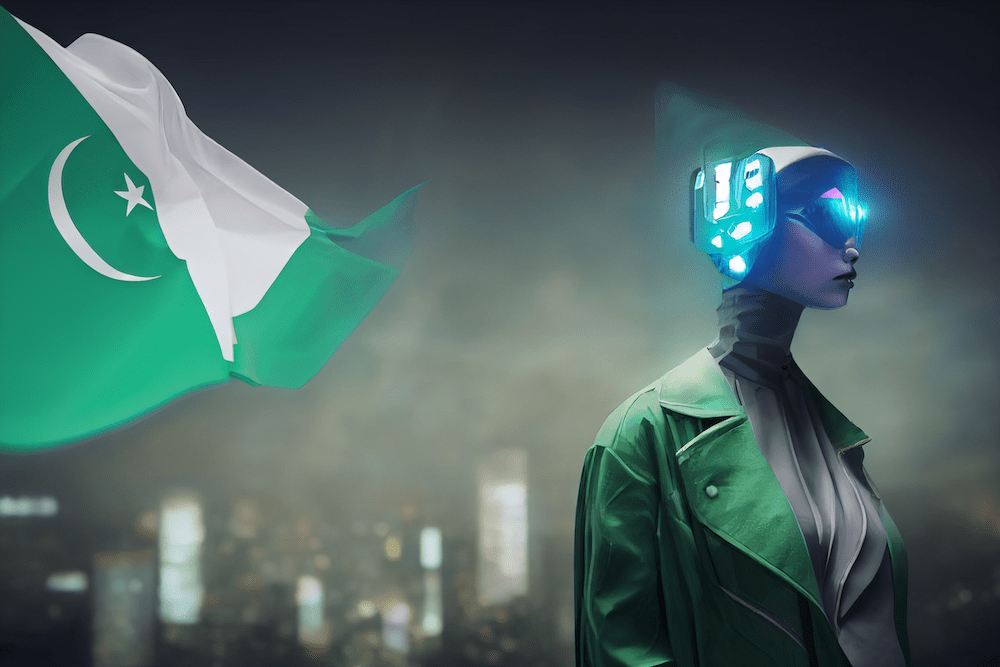 Metaverse is an immersive, shared virtual space that blurs the lines between the physical and virtual worlds. It’s an environment where you can explore, socialize, play, and get productive in new ways.

Pakistan has plenty of Freelancing force that obtains billions into the country yearly. Still, these are just basic-level IT Specialists, and there is not a single commodity worth mentioning that influenced the world’s tech progression. 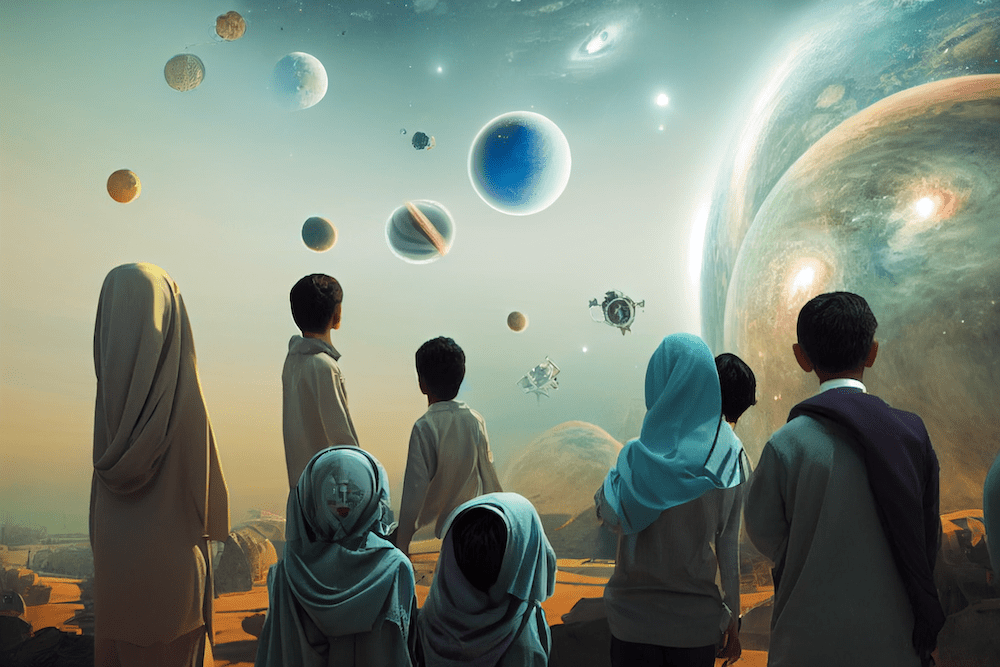 The Worth of the Metaverse for the Economy

When the Internet came into reality in the 1990s, it was an unclear model, and nobody understood it, so they initially denied it everyone felt that it would never gain any recognition and that the “digitization” of companies was far from validity.

As of now, 30 years later, 15% of the world’s economy is established on the Internet and is directed as the “digital economy,” and the additional 85% is also hugely driven by the Internet and would likely suffer a lot if we remove INTERNET from the world today which means everything now is connected to Internet one way or another.

With Metaverse and Web3.0 in general, the same thing is supposed to happen. The business would be very profitable for the early adopters, and countries like Pakistan that didn’t choose to invest in it at the proper time would fall so far behind that they would be unable to catch up.

The nations in the neighboring who are investing in Web3.0 are India and China. Although the blockchain is viewed as a cryptocurrency and the Metaverse as a game, the use of Web3.0 is way better, and the industry would reshape itself in no time.

Some predict that the Metaverse will bring tens of millions of new employment, worth more than $10 trillion.

Read More: What is Web3 and why is it important?

The Metaverse Importance of Pakistani Tourism

Pakistan has one of the most gorgeous sights on the earth and people from all across the globe despite the bad image represented by the Media. With advances in Metaverse and realistic 360 Degrees videos, With VR glasses, people may travel anywhere they choose without ever leaving their beds.

Any ideas on how I’ll connect those? Just imagine 360 Degrees, 3D and immersive VR that display flying like birds over valleys in Gilgit-Baltistan, virtually climbing Himalayan heights, or experiencing the best camping spots in Pakistan.

Thanks to such technology, anyone in the world could enjoy a slice of Pakistan’s natural beauty from the amenity of their home. Such marketing would naturally attract a lot of interest and fiercely fuel Pakistan’s tourism.

This can obtain a huge market, and the hesitance involved in coming to Pakistan would no longer be a hindrance if someone wants to give Pakistan dollars for a visit.

I know it is a far-flung idea, and a lot of effort and budget has to go into it, but still, it isn’t easy until it’s done, and the probabilities say that this is worth trying.

There are hundreds of other use cases, but instead of building fictitious sights, I would like to tell you some efforts Pakistan can follow to progress in the field.

A well-defined framework of actions and rewards must be used to address data collection, usage, rights, and penalties to maintain a smooth process. The Metaverse will gather much more useful information than social media.

Almost every action, every phrase, every facial expression, and a lot more will be captured by cameras, microphones, and other sensors in the Metaverse. Pakistan must have a Metaverse policy before tech giants dive in and urge government officials into signing agreements that enslave Pakistan’s virtual future under the pretext of globalization.

Developing suitable academia is important for huge advancements in computational resources, blockchains, bandwidth, networking, and AI-based optimizations, which are required to make the Metaverse possible.

Pakistani university curriculum and study should encourage these competencies among students. Therefore, technology universities can be required to offer suitable courses, or at least one ‘Metaverse 101’ course.

A suitable online lesson or seminar can be created compulsory in case of a lack of qualified professors. A small start like this can eventually snowball into a unique curriculum upgrade as the Metaverse develops in the future.

Share
Facebook
Twitter
Pinterest
WhatsApp
Previous article
Imran Khan’s audio leak proved that the cipher was based on reality.
Next article
Indishellgp: who is he? The entire scandal around the audio leaks is explained.
- Advertisement -