Imran Khan’s audio leak proved that the cipher was based on reality. 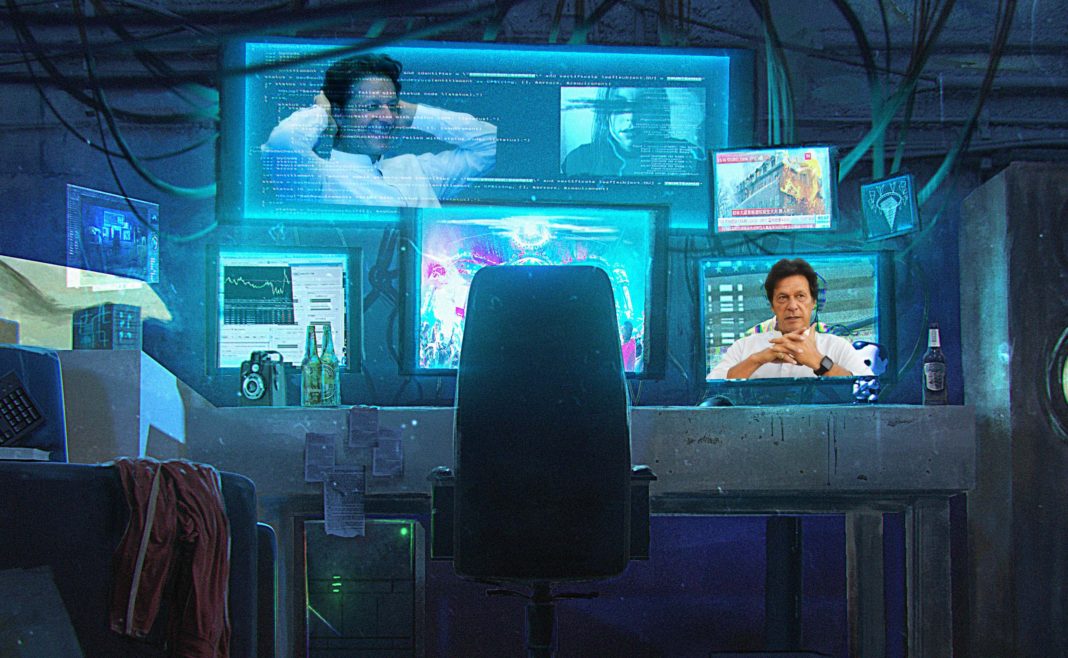 In the past, the hacker was only releasing audio leaks of the present government and especially Prime Minister Shabaz Shareef and his niece Maryam Nawaz.

Still, the hacker has changed, broken the jinx, and revealed a very important discussion between the former Prime Minister of Pakistan and the Chairman of Pakistan Tahreeq-e-Insaaf, Imran Khan, and his Principle Secretary(at the time of his regime).

Imran Khan was removed as prime minister of Pakistan. because of “No Confidence Motion.” Soon after the removal, Imran Khan was very vocal about a foreign conspiracy being the real cause of his removal.

He also claimed a coming of letter from America and that it was propaganda against Ex-Prime Minister of Pakistan Imran Khan funded and brewed by the American government.

Meanwhile, Imran Khan could not publicly disclose the letter’s contents, but now the leaked conversation strongly suggests what was in that letter.

The cipher and regime change in Pakistan is a big-time reality. Imran Khan has been proven right #Hacker #azmitech pic.twitter.com/Y4LGDTFhWJ

The Audio starts with Imran Khan saying, “We just need to play with this thing, we should not name anyone, we should not name America,” At which the Principle Secretary said, “Sir, I think we should call a meeting on this cipher issue if you remember the ambassador(American) wrote demarche at the end.”

Then both of them continued to plan the meeting, which would involve Shah Mehmood Qureshi, the Foreign Secretary of the time and read that letter to him so that the letter would go into the official record. Shah Mehmood Qureshi and Azam Khan would be the allies of the existence of the letter.