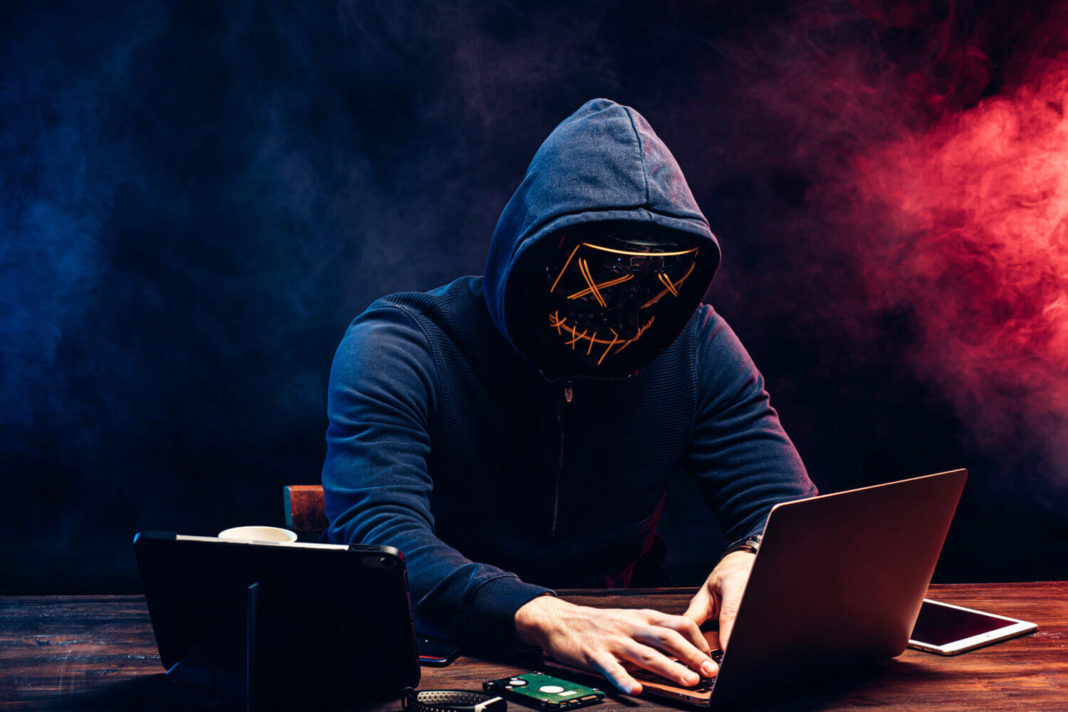 Negotiations were called off, and the Hacker pledged to make all leaks from the PM’s office public for Pakistan’s benefit.

According to hackers, more audio breaches of the PMLN Government officials will be made public on the Dark Web on Friday, Sept 30. According to the news, the audio leaks would have discussions between government spokespeople, reporters, and military personnel.

People immediately began criticizing the PM house security as the news broke. A joint investigation team investigated the bug planted in the PM residence. However, during all this time, people are receiving fresh audio leaks.

An audio file surfaced on the web and included Maryam Nawaz Sharif. She talked with her uncle Shahbaz Sharif and advised him to terminate the ‘health card’ scheme presented by the former PTI government.

Today Hacker made a new post on the dark web forum, saying that no other bids would be accepted and that all the audio files would be released on Sept 30.

All audios will be released this Friday. 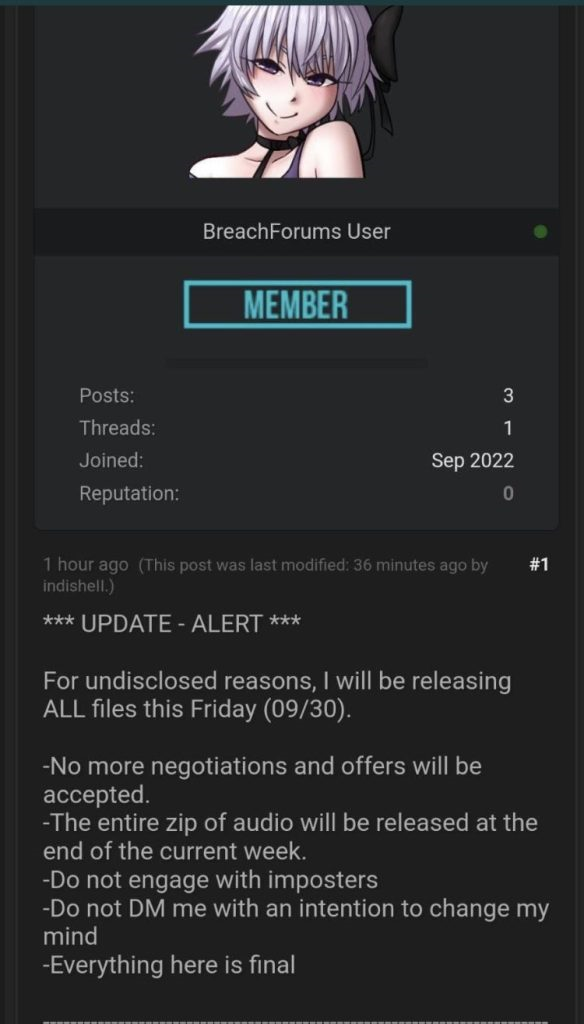 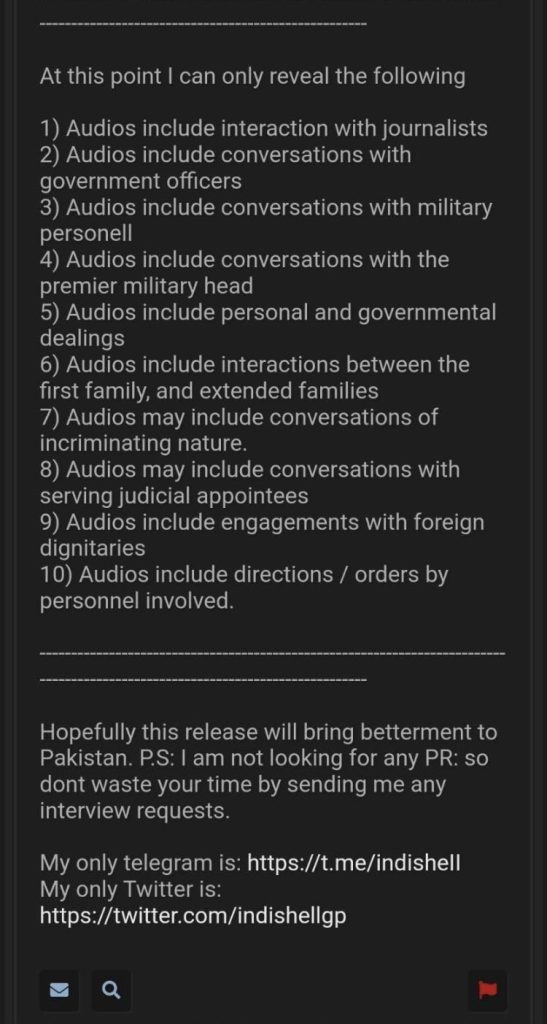 The audio files scheduled to be freed by the Hacker now include sensitive conversations such as PM meetings with foreign dignitaries, family members, judicial appointees, military chiefs, etc.

At the end of his statement, the Hacker said that they hope these leaked audio files will bring headway to the future of Pakistan. They added that he seeks no Public relations from these audio leaks and will not be up for interview requests.

What is Dark Web?
A layer of the internet known as the “dark web” requires specialized software to access. Even law enforcement authorities cannot access the entire world of crime.