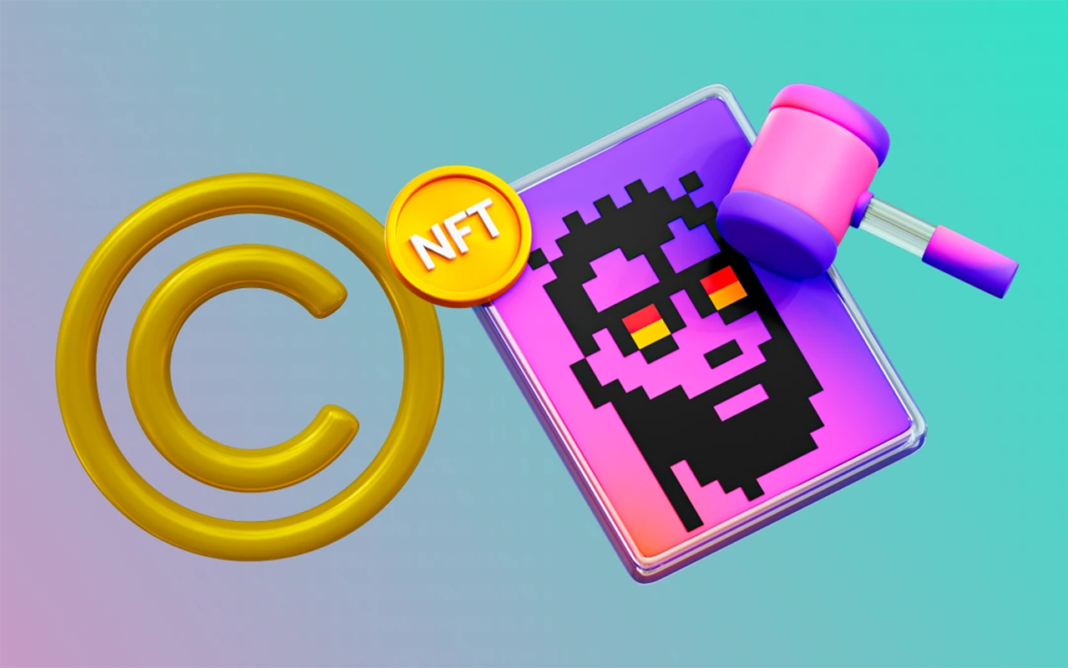 While more than $118B in NFTs has been traded in the year-over-year duration on Ethereum alone, monthly trading volume has dropped by roughly 90% since January, according to Galaxy.

These declines were attributed mainly to the tremendous cryptocurrency market downturn that has caused numerous NFT investors to sell at a loss.

The information found that most top collections obtain zero intellectual property ownership of their underlying artwork or media.

Recently, some blue-chip collections, including Moonbirds, CryptoPunks and Meebits, have changed their terms of service — placing discussions regarding NFT license agreements in the spotlight.

In the case of Moonbirds, Galaxy’s switch from commercial use licensing to Creative Commons (CC0) — without community consent — highlights that Moonbird holders never owned any intellectual property (IP). The parent company behind Moonbirds and Oddities was calling the shots.

“CC0 licenses are too permissive,” Galaxy said because it moves the IP into the public domain, which means no one truly owns it. This makes it “unfeasible for entrepreneurs to integrate NFTs into their businesses due to the lack of legal protections.”

As for recently obtained Yuga Labs collections CryptoPunks and Meebits, the report found that the new license terms (enacted on Monday) are “significantly more professional and explicit in the ownership and license terms.”

Yuga Labs has recognized it has the right to unilaterally update or alter the license terms for these projects, which is “usually buried” in terms and conditions policies or “never clearly stated” on secondary trading platforms such as OpenSea.

On the other hand, Galaxy labelled BAYC’s license as potentially misleading. It’s unclear whether Yuga Labs intends to confer equal commercial use rights to holders of Apes and Punks.

“If Yuga Labs does intend for the licenses to be functionally identical, they should update the BAYC license to remove misleading phrases like ‘you own the underlying Bored Ape, the Art, completely,'” the report said.

The report said that Yuga Labs‘ “Otherdeed for Otherside” NFTs, the plots of metaverse land, are the first tokens issued by Yuga Labs that don’t confer commercial rights.

The NFTs‘ terms and conditions state that while owners can use and transfer the virtual land they purchase, Otherdeed owners have no rights to the copyright for associated media, including artwork.

Yet, owners of Kodas, the creatures that roam the Otherside, have full commercial rights for the art consistent with the BAYC license.

World of Women or world of litigation?

Galaxy’s report glorified one collection as the only project to attempt to transfer full IP rights to NFT holders: World of Women (WoW).

“WoW tries this through the requirement of a novel copyright assignment agreement,” a governance framework which transfers the copyright of each artwork to whoever owns the WoW NFT.

Still, there’s a problem. It’s unclear whether the IP agreement continues to hold in the secondary market, Galaxy pointed out.

Galaxy concluded that metaverse realms Decentraland and The Sandbox do a “decent job of attempting to assign IP ownership to their users for user-generated content while properly denying what users do and don’t own.”