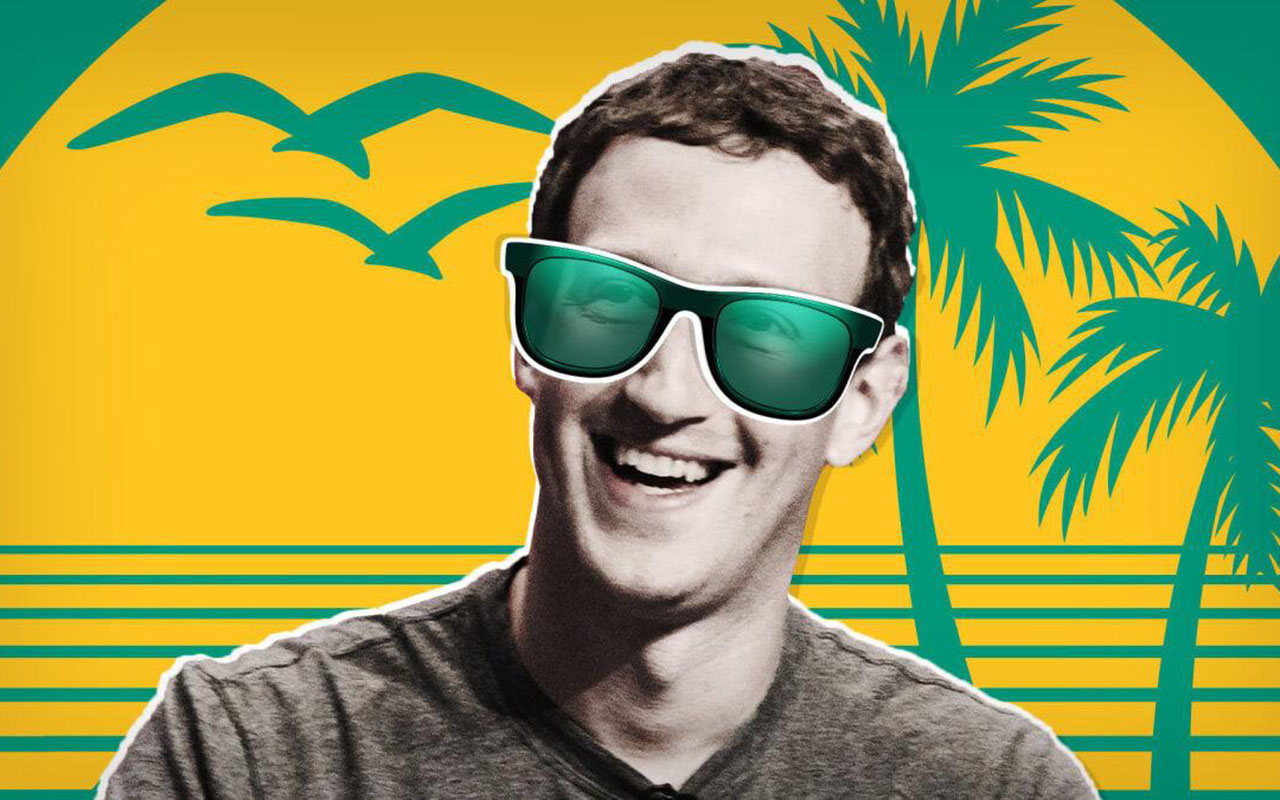 Mark Zuckerberg’s confidence in the new Metaverse appears to be blind. His focus shifted a year ago when he focused on this new empire, leaving Facebook on the back burner. As he described in a video that went around the world, the Metaverse was the future.

However, a year later, it seems things are not going as well as he predicted. At least, this is what some Meta investors think, who have published a letter addressed to Zuckerberg in which he warns about the company’s situation and advises him to stop investing so much money in the development of the Metaverse. Altimeter Capital Chairman and CEO Brad Gerstner said Meta is too crowded and moving too slowly to retain investor confidence.

What has triggered the questioning of the creator of Facebook is a substantial drop in Meta’s shares: 61% in 2022. A figure that has served as a paradigm to show how trust in the world of virtual reality and increased is ceasing.

The changes that need to be made

In addition to the criticism, the Meta investor added a plan to recover. This includes cutting staff costs by 20% and limiting the company’s investments in “metaverse” technology — VR hardware and software — to no more than $5 billion annually. It is currently spending $10 billion a year on this technology, which is double that.

“Meta needs to win back the trust of investors, employees, and the tech community to attract, inspire, and retain the world’s best professionals,” Gerstner writes in the letter. “In short, Meta needs to get fit and focused.”

Why is the Metaverse experiencing its worst moment?

On October 11, Meta announced the launch of a new high-end VR headset: the Quest Pro. However, these metaverse innovations don’t seem to catch on beyond early adopters. “Also, people don’t know what the metaverse means,” Gerstner wrote.

“If the company were to spend $1-2 billion a year on this project, that mix-up wouldn’t even be a problem.” According to him, it is a technology far removed from a large part of the population, unlike most social networks.

According to Gerstner, one of Meta’s biggest problems is the excessive spending on capital. He estimates that if those expenses were controlled, the free cash flow could double and thus improve the price of its shares. A 20% cut in employee spending would help the company stabilize again.

“We believe that the recommendations outlined above will lead to a leaner, more productive, and more focused company that regains its confidence and momentum,” Gerstner concludes.