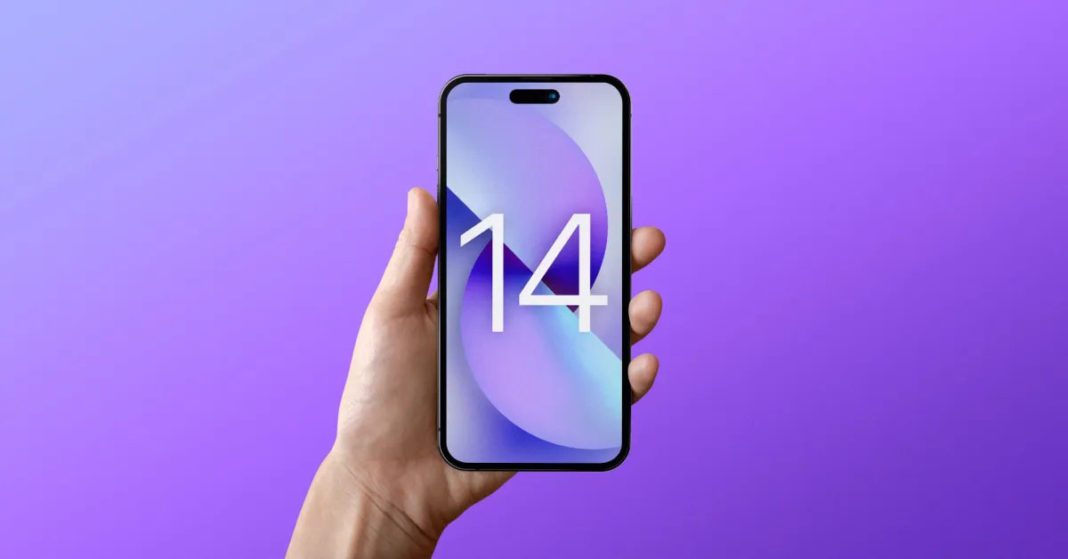 New Delhi: New Delhi is promoting domestic manufacturing., Bloomberg News reported Tuesday that iPhone shipments from India had reached $1 billion in the five months since April. This indicates the tech giant’s growing investment in the countries of South Asia.

In the 12 months leading up to March 2023, the export shipments of iPhones made in India are estimated to exceed $2.5 billion, almost triple from the year before to March 2022. These sales will mostly go to Europe and the Middle East. 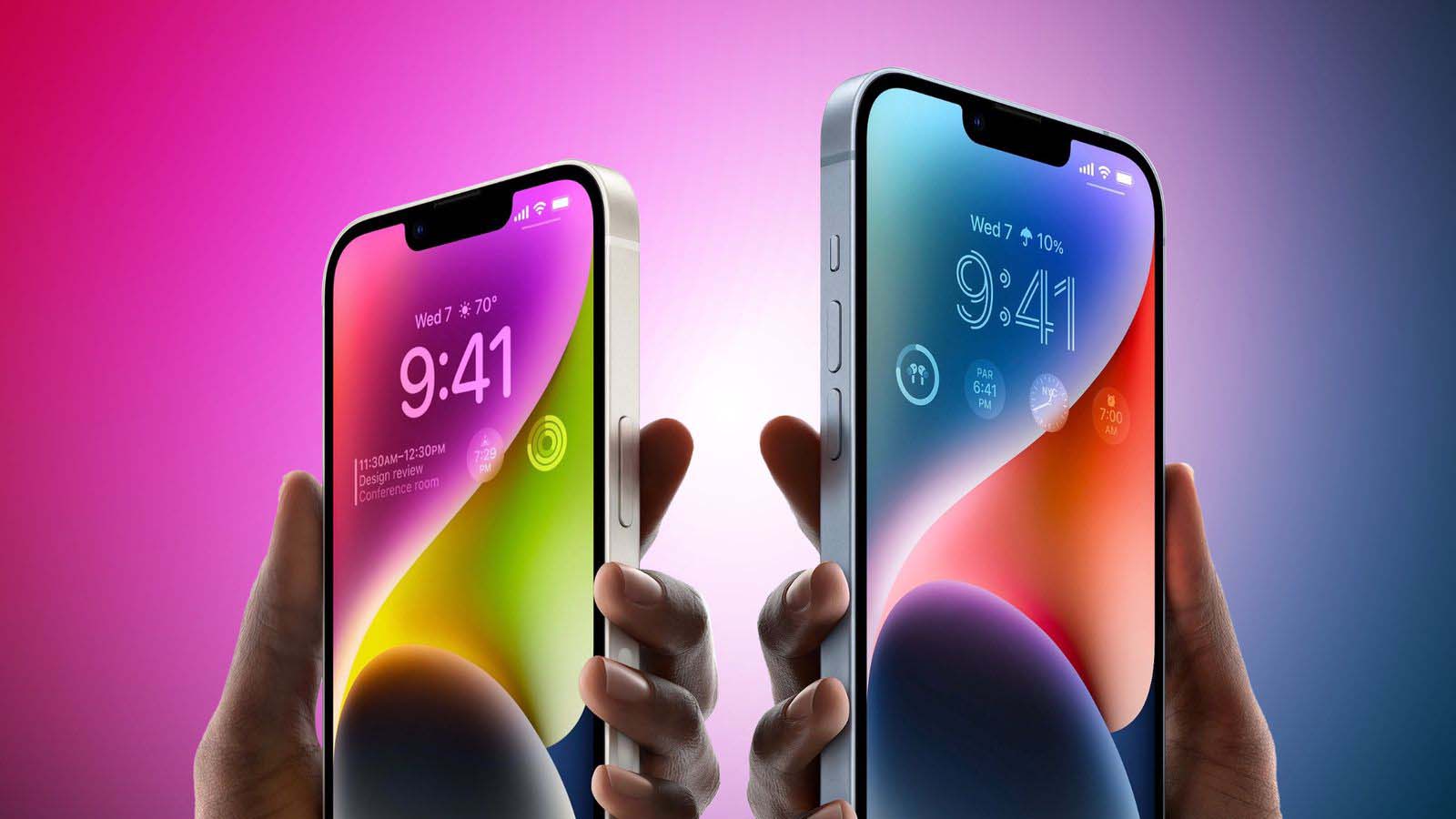 Apple started manufacturing the iPhone 13 in India earlier this year, and just last week, it announced its plans to manufacture the most recent iPhone 14. The tech giant started making iPhones in India in 2017.

The survey said the iPhone 11, 12, and 13 variants were among the handsets exported from India between April and August this year.

According to the source, Apple plans to produce iPad tablets in addition to shifting some iPhone manufacturing from China to India, the second-largest smartphone market worldwide.

Contract manufacturers supplying American companies are looking to diversify their production away from China amid COVID-related lockdowns and tensions between Washington and Beijing. As a result, India and nations like Mexico and Vietnam are becoming more and more significant.

Read More: Indishellgp: who is he?