PayPal Is Suggested By The Government To Enter Pakistan 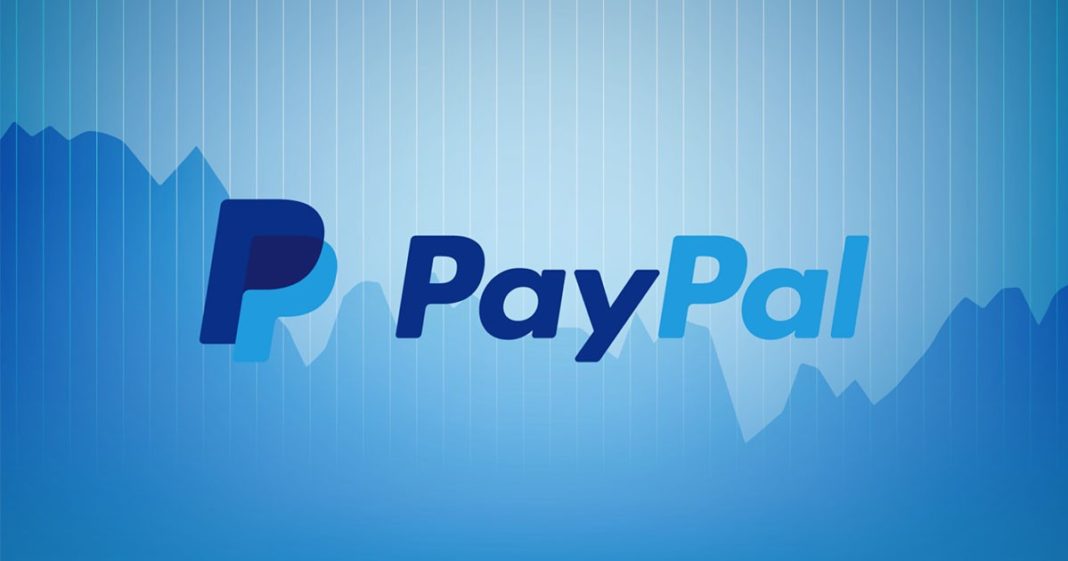 Finally, while the government is negotiating to bring a major payment partner like PayPal to Pakistan, a variety of light has fallen on Pakistan’s IT-related exports.

This information was revealed to the public on Monday at the Senate Standing Committee on Commerce meeting. Members of the meeting also received a briefing on the first-ever National e-Commerce Council of the nation.

Senator Zeeshan Khanzada headed over the committee’s meeting at Parliament House. The committee was informed that Pakistan is the world’s 37th largest e-commerce market and continues expanding quickly.

The necessity of maintaining the standard of online services and e-Commerce was emphasized by committee members to win the public’s confidence and reach its full potential.

Senator Tarin made the surprising allegation that Pakistani independent contractors have stored $3–4 billion abroad due to heavy domestic taxes.

Government representatives notified Senator Afridi that discussions had taken place to bring PayPal and other payment gateways to Pakistan. The senator was informed by the officials that;

“We are trying to initiate this service in Pakistan as soon as possible. Current payments are made via another payment gateway connected to PayPal on a marketplace such as Amazon (American multinational technology company).”

Read More: What Is Web 3.0 Technology?

At this time, Senate Deputy Chairman Mirza Muhammad Afridi said that it was critical to introduce international payment systems like PayPal to Pakistan to boost Pakistan’s IT exports.

Why has PayPal not yet reached Pakistan?

In the past, PayPal in Pakistan faced several technical, legal, and support difficulties that made it impossible for the service to operate there.

Individuals have made some effort during the past ten years, but the government hasn’t made much effort in this field. The attitude toward the digital economy and the government’s lack of attention to it provide one of Pakistan’s most serious difficulties today.

The Pakistani digital ecosystem has always been a sideshow, which has prevented the industry’s expansion up until a few years back.

It’s time for Pakistan to create a comprehensive ecosystem that would encourage a company like PayPal to participate in the market. It will make it possible for anyone running an e-commerce business who has to pay a supplier in China to complete the transaction without any problems.

Another factor for our current position is our regulatory ethos. If PayPal wanted to do business in Pakistan, it would have to pay a $2 million licensing fee set by the SBP (State Bank of Pakistan).

PayPal gets between 2% and 3% on each transaction, which makes international money transfers difficult. A $2 million licensing price cannot be justified by a $100 million transaction every year. In addition to stringent regulations like FATF and the ongoing threat of financial fraud, most businesses would be discouraged by this.

There are options for the government to deal with this problem, such as implementing an indemnity fund for these businesses, but it would take considerable effort.

Only a company with a difficult business plan, like PayPal, may function as a transaction company. Due to strict laws, PayPal cannot use its platform for payments or transfers between individuals, even in India. PayPal is the only way to send money to banks in India.

There is no centralized mechanism or platform in Pakistan that allows users to send money to any bank in the country. Companies like PayPal may link to any bank in the US and countries like India to handle payments without getting a license.

PayPal will require a license and commitment to stringent financial laws to have the same choice in Pakistan.

Read More: Do You Know how to earn money from Canva?