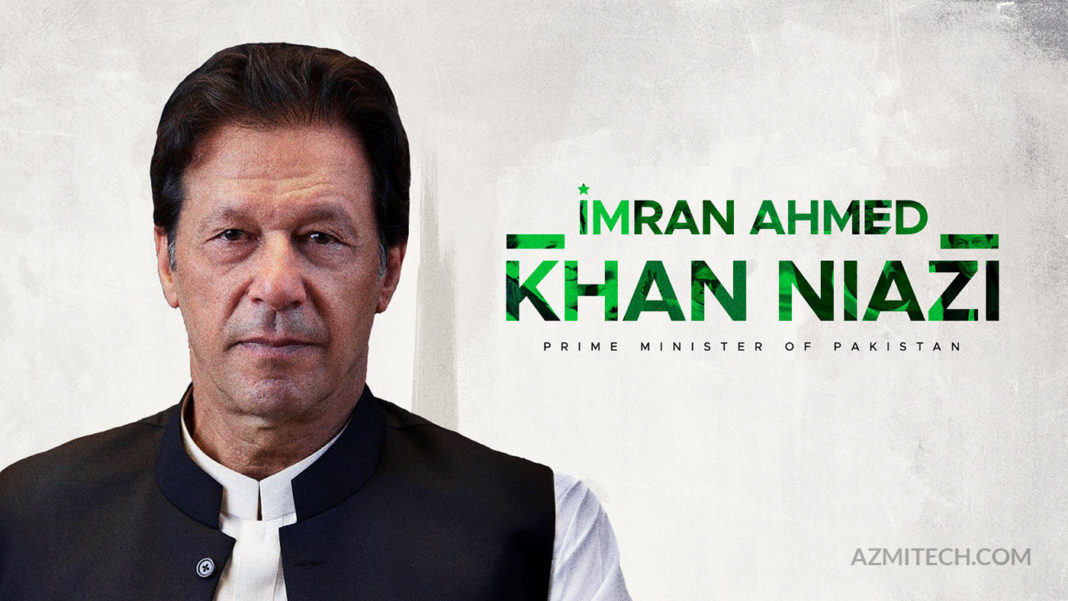 Imran Khan is a former international cricketer and the 22nd Prime Minister of Pakistan. Besides being the captain of the Pakistan national cricket team, he was chancellor of the University of Bradford in the United Kingdom from 2005 to 2014.

He started a fundraising effort to build a cancer hospital in Lahore in memory of his mother and was able to raise $25 million.

On April 25, 1996, Imran Khan founded Pakistan Tehreek-e-Insaf (PTI) and ran for the seat of National Assembly of Pakistan in the 1997 Pakistani general election as a candidate of PTI from two constituencies – Mianwali and Lahore – but was unsuccessful and lost both the seats to candidates of Pakistan Muslim League. 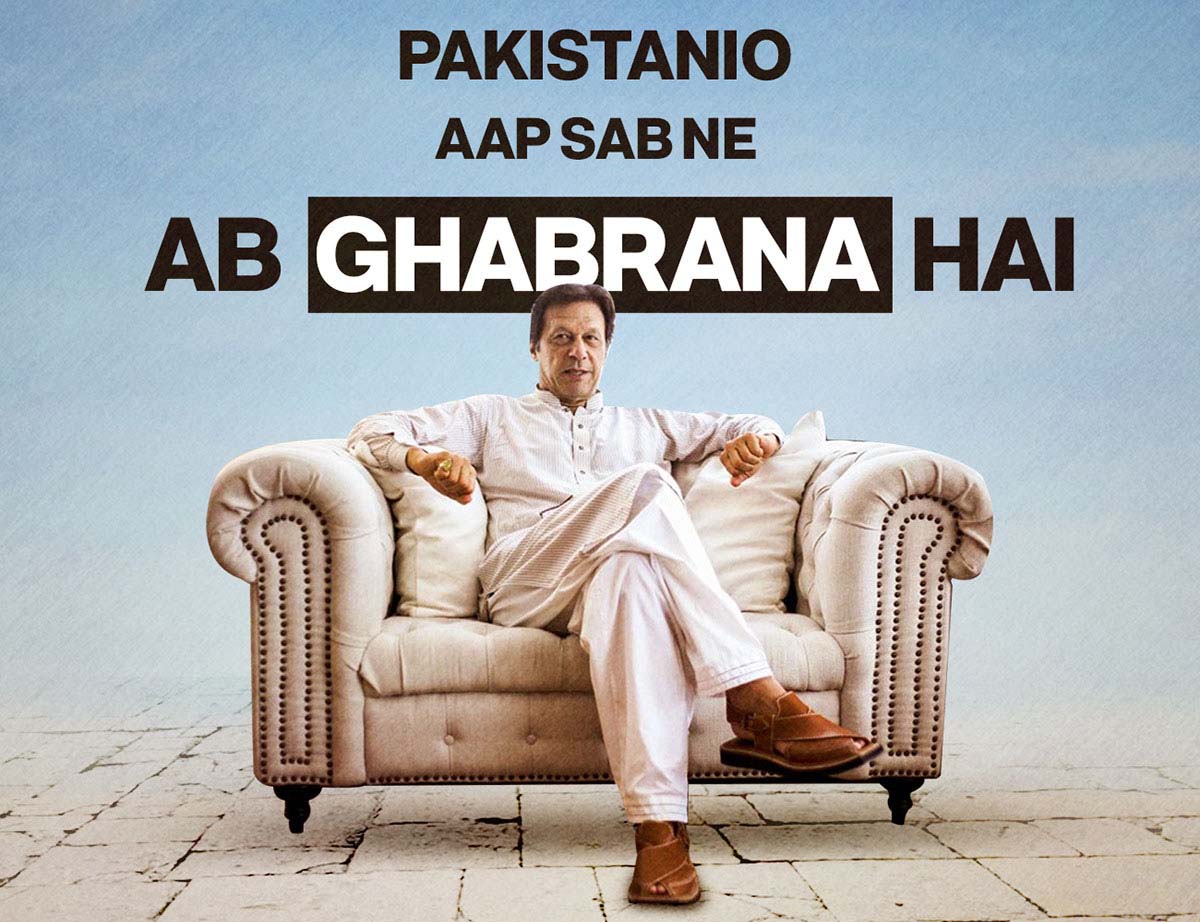 He again participated in the October 2002 Pakistani general election and prepared to form a coalition if his party did not get a majority vote. He was elected from Mianwali.

On October 30, 2011, Khan addressed more than 100,000 supporters in Lahore, challenging the government’s policies. Another successful public gathering of thousands of supporters was held in Karachi in 2011. Since then, he has become a real threat to the ruling parties in Pakistan. Between 2011 and 2013, Khan and Nawaz Sharif began bitter feuds.

Imran Khan Pti ran in the 2018 General Elections from Bannu, Islamabad, Mianwali, Lahore, and Karachi East. On July 28, the Pakistan Election Commission announced that the PTI had won 116 of the 270 seats. 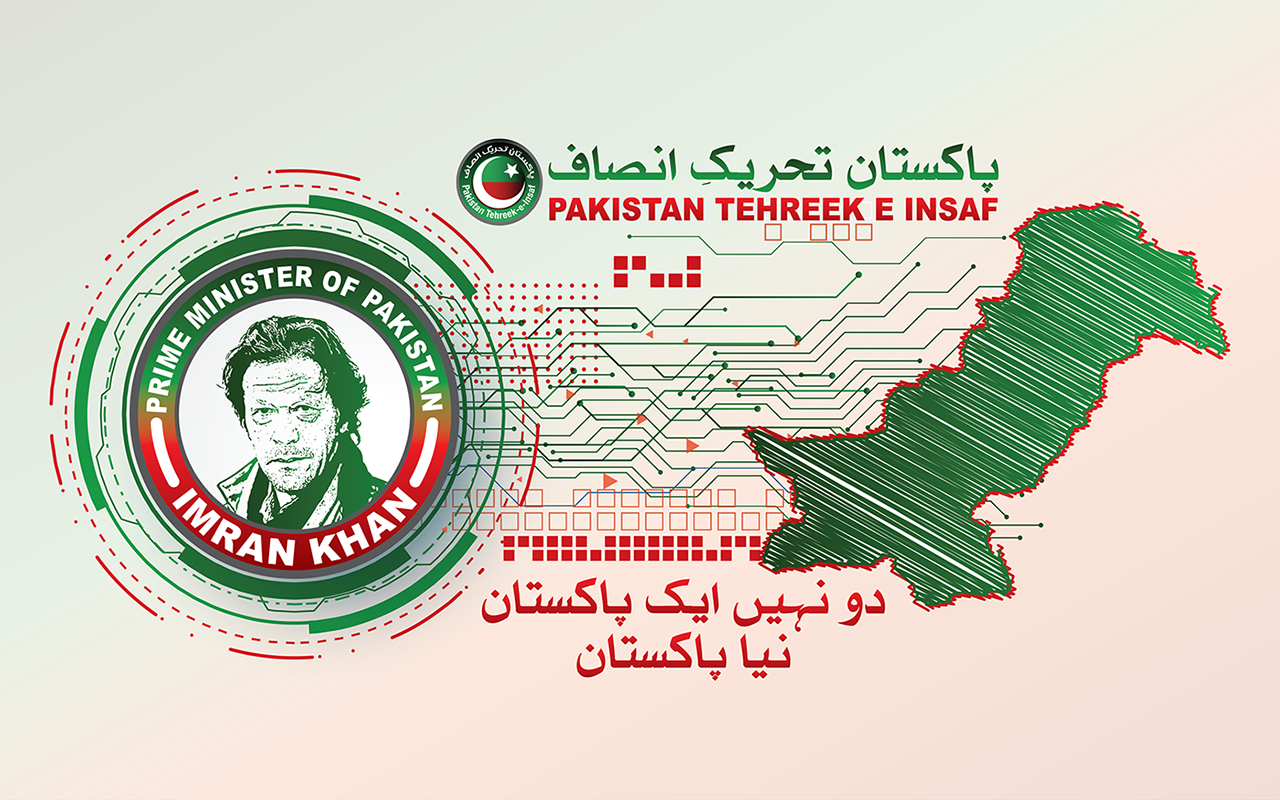 During his victory speech, he outlined the policies governing his future government. Khan stated that his inspiration was to build Pakistan as a humanitarian state based on the principles of Medina, the first Islamic state.

In terms of foreign policy, he praised China and expressed interest in improved relations with Afghanistan, the United States, and India.

Imran Khan, Prime Minister of Pakistan, was removed from power on April 10, 2022, by a parliamentary vote of no confidence. Before his ouster, Imran Khan revealed that the United States (U.S. or U.S.) or America plotted with other Pakistani opposition parties to descend his government. Since his dismissal, Imran Khan has led the nation through chaos, making it fearless and strong.

Since his removal, Imran Khan and the nation have locked eyes with regime change handlers with high spirits, refusing to accept any intervention or conspiracy. On the night of April 9, 2022, the nation’s leader was ousted.

Watching him exit with just a single diary in his hand, the conspirators thought this was the end, but it was not. It was the beginning of a new era of resistance and defiance.

Unexpectedly, the nation poured out to record its protest. People from all over the country came out on April 10, 2022. A national drive against the imported government began.