Does a VPN slow down your internet connection? 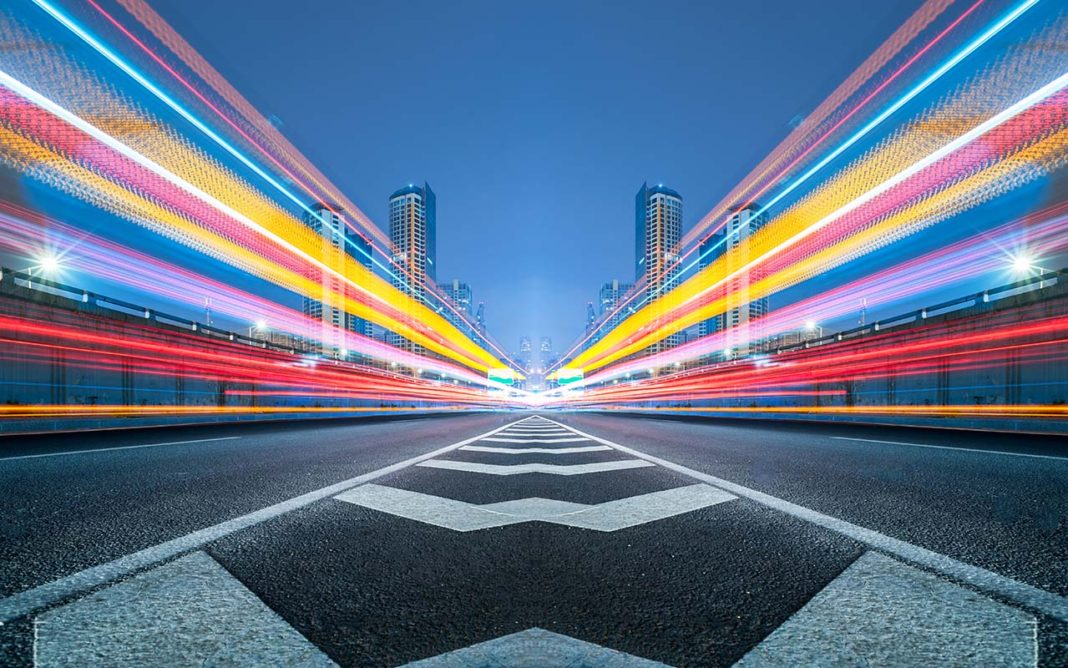 Because your traffic appears to join the Internet from your VPN provider’s computer and not your own, a Virtual Private Network (VPN) can also hide your IP address, which disrupts tracking and helps you bypass geo-blocks.

Some people hesitate to use this technology because they think VPNs negatively impact the performance of their Internet Speed. So, does a Virtual Private Network (VPN) slow down Internet speeds?

Yes, it accomplishes. The encryption procedure, the distance to the server, and the VPN protocol your Virtual Private Network (VPN) uses can affect your Internet speed. But that isn’t the complete story.

What really counts is: Is that slowdown noticeable? A good Virtual Private Network (VPN) may slow down your Internet Speed, but only to a minor degree. Most clients of cutting-edge VPN services find that a tiny performance hit is worth the benefits if they notice it.

Here is a quick and easy method to perform a VPN speed test:

Remember that you are not a machine and that what makes a difference to you is not the measurable lag in your Internet connection (known as latency) but how you sense that lag (known as perceived latency). In many conditions, you won’t detect a slight slow down.

In other conditions, maybe when you’re waiting on something critical like a credit card transaction to complete, you will be more sensitive to changes in latency you usually wouldn’t notice.

So, while objective speed tests are a helpful guide, there is no substitute for using a Virtual Private Network (VPN) in the real world and seeing how it affects thngs you care about.

How can I make my VPN faster than before?

The further your traffic travels to your VPN provider’s servers, the slower your VPN will be. Speed is also affected by how powerful those servers are and how many people use them simultaneously, but distance matters, all things being equal.

Try picking a closer server to enjoy a faster connection. Select another server nearby to improve your Internet speed if it’s experiencing heavy traffic during peak hours. It’s a good idea to subscribe to a VPN service that offers many servers across dozens of countries to have a fast connection.

Select a VPN that uses WireGuard

A VPN protocol is the instructions that establish how your data routes from your device to your VPN server. A VPN protocol impacts your connection’s speed, security, and stability.

Numerous service providers have switched from OpenVPN to the WireGuard protocol because it’s secure, unique, and more efficient. In multiple investigations, WireGuard is faster than its competitors, including OpenVPN.

The Importance of Cyber Security in Today’s Digital Age

How To Pretend Yourself From Cyber Attack?