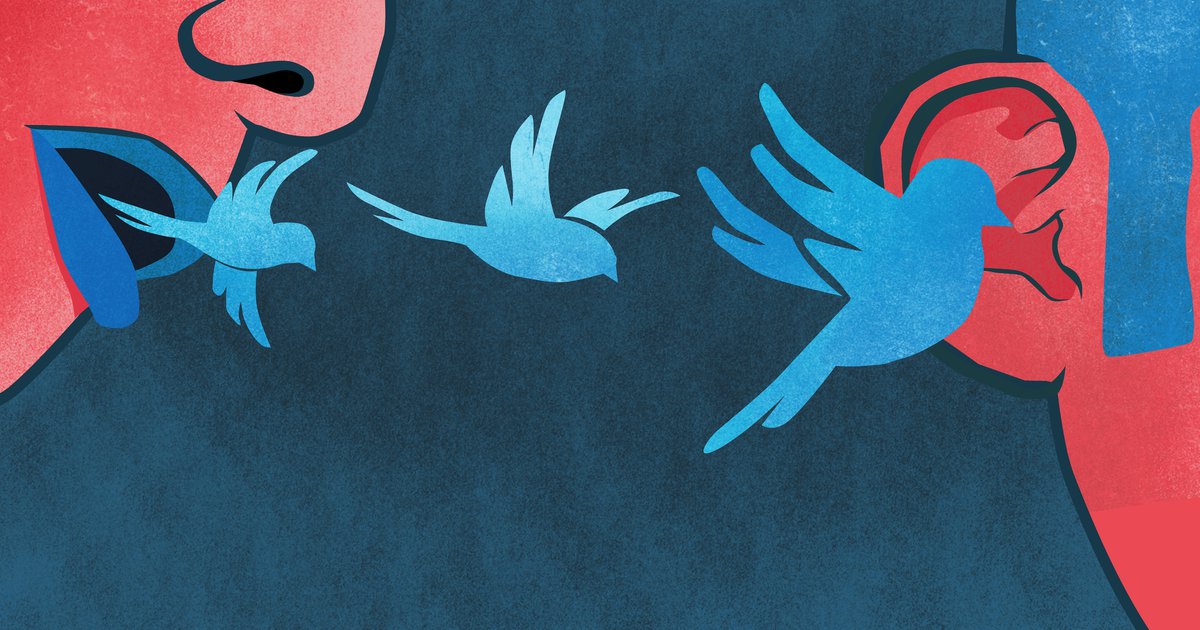 Twitter has banned “misleading” ads that “contradict the scientific consensus on climate change,” according to the social media giant.

These ads about climate change information content do nothing but promote the system, which is not the job of a social media company.

In response to the ban, the Twitter blog posted. “We feel that climate denialism will not be monetized on Twitter. Those misrepresentative ads shouldn’t detract from critical debates about the climate crisis,”
[wp_ad_camp_1]
The company will utilize the United Nations Intergovernmental Panel on Climate Change (IPCC) as a framework to determine what constitutes acceptable climate change content from “authoritative sources.” The IPCC reports lay out what needs to be done to adapt to climate change and how to avoid worsening impacts in the years ahead.

According to the platform, conversations around climate change, particularly “sustainability,” have increased by over 150 percent in the last year. Discussions about “decarbonization,” which tries to eliminate greenhouse gas emissions using fossil fuels, have increased by 50% on the social media site, while conversations about waste reduction have increased by over 100%.
[wp_ad_camp_2]
Many firms have made similar promises, such as Google, which has stopped running ads that promote climate denial and has made it illegal to profit from climate disinformation. However, a later revelation revealed that Google broke their agreements by running ads containing climate-denigrating content. Facebook was also chastised for failing to remove climate-related misinformation despite its policy of flagging such material.

Earlier this month, Twitter announced changes to its policies for providing misleading information about global warming and the best that humans can do about it.

In response to an increase in misleading advertisers, Twitter has moved to ban ads by any group that may make a false or confusing statement.

An action that is working in favor of the planet’s well-being would be for social media networks such as Twitter to take ethical responsibility seriously and prohibit such misleading advertising.
[wp_ad_camp_3]