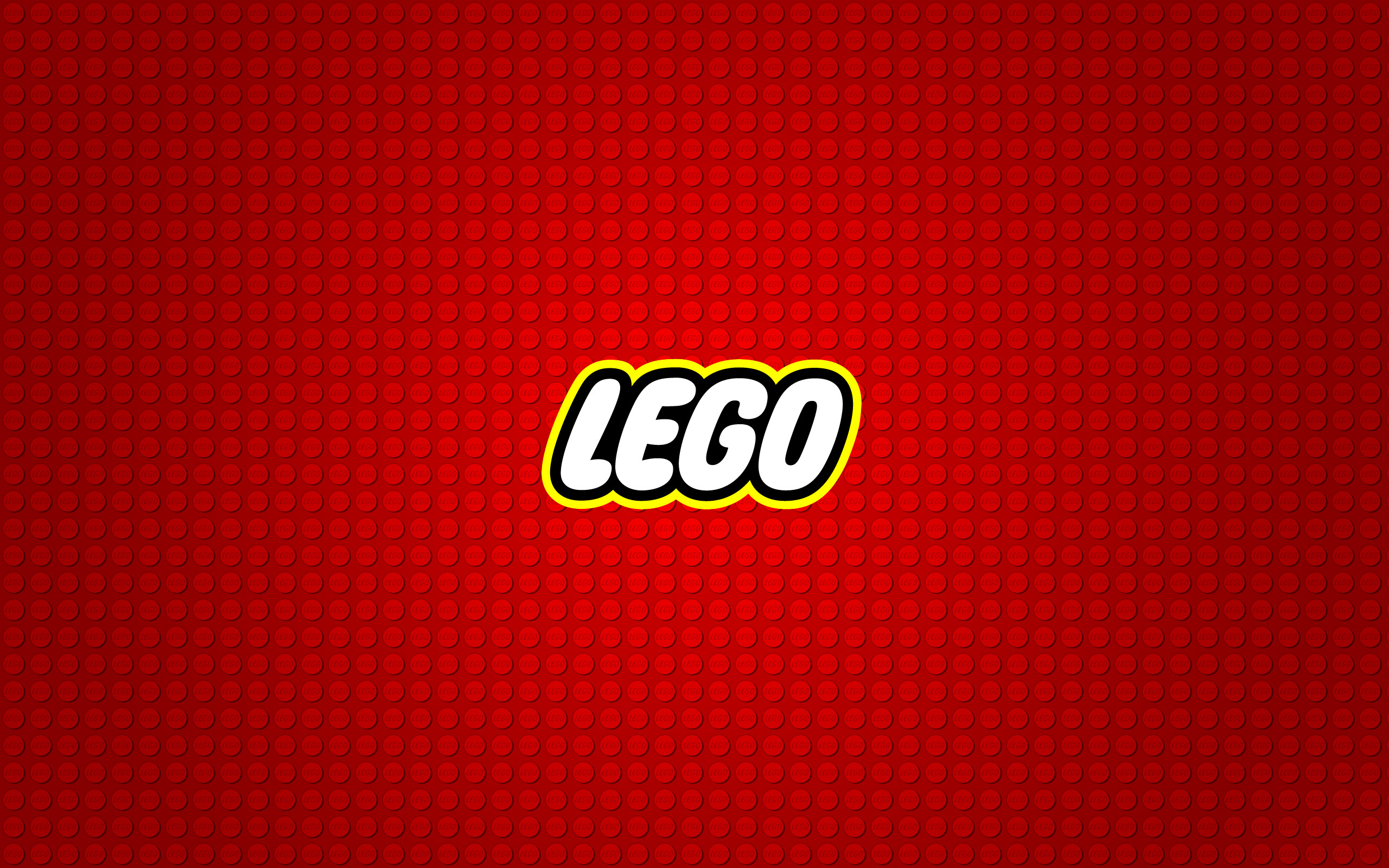 San Diego Comic-Con publicly opened on Thursday, and after a 14-foot Bowser Set was teased earlier this week, the LEGO booth has now out four new LEGO sets based on the Avatar franchise.

The most expansive set offered is the one with the great leonopteryx figure which was controlled by Jake Sully while defending the Tree of Souls against the human invaders. Pieces include Jake Sully, Neytiri, Mo’at, and Tsu’Tey Na’vi Minifigures as well as Direhorse animal figures, a buildable Tree of Souls, and environment scenes with glow-in-the-dark elements, and a Toruk figure with foil wings. 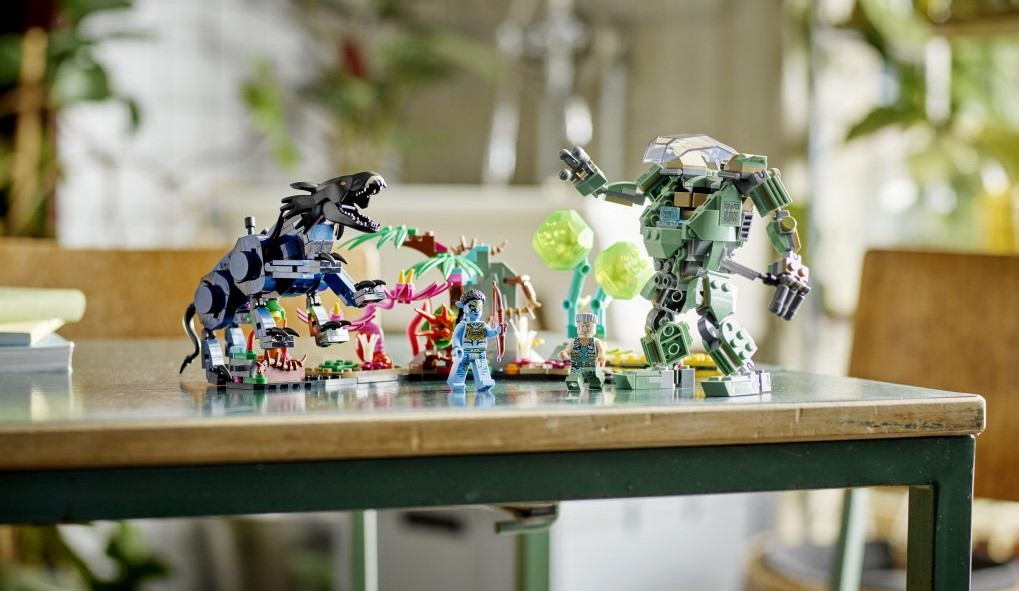 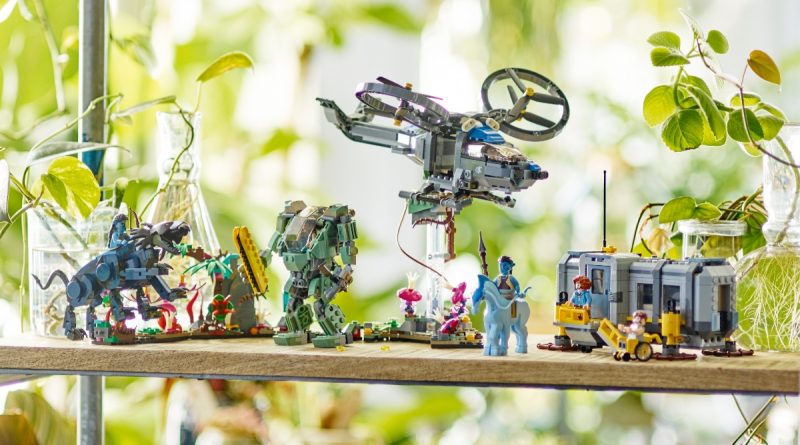