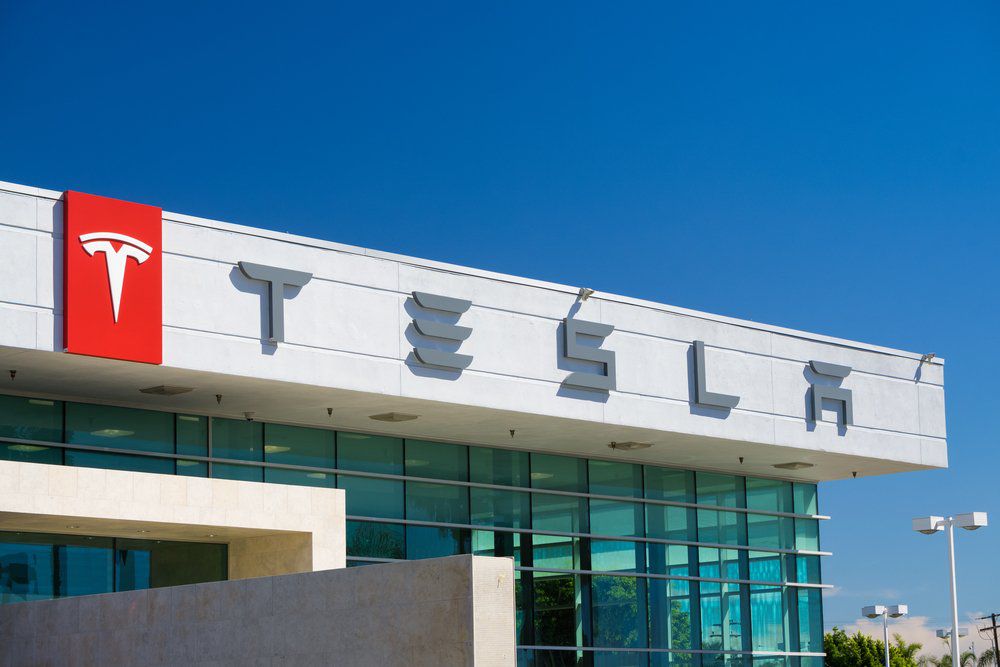 Due to supply chain issues, inflation, and a prolonged closure in China,
Tesla reported (NASDAQGS: TSLA +0.20%) a drop in sales and profitability for the most recent quarter.

In the face of the decline, the company’s year-over-year result remains strong, with revenue growing 42% from $11.96 billion dollars. CEO of SpaceX & Tesla Elon Musk highlighted the company’s achievement despite the decline, stating that the quarter ended with the highest vehicle production in its history. Elon Musk credited the arrival of its new services in Berlin and Austin and the return of its factory in Shanghai.

In case you missed it, Elon Musk Buoy up Entrepreneurs to Join the Lithium Business.

“Right now our problem is very much production,” Musk added. “So, we have long leads on — as anyone can tell if they order a car — if you order a Model Y it will arrive sometime next year. So this is clearly not an issue for many months (referring to demand). For us, our problem is overwhelmingly that of production.”

Tesla also dumped 75% of its Bitcoin, worth around $936M dollars, at an average selling price of about $29,000 per bitcoin. The company stated that they still have a remaining value of $128 million dollars, bringing them to a loss of around $150 million since their buying in 2021.