Marvel series and movies to be released in 2023

Marvel's cinematic universe will continue to expand in 2023. Here are the Marvel series and movies that will be released in 2023. 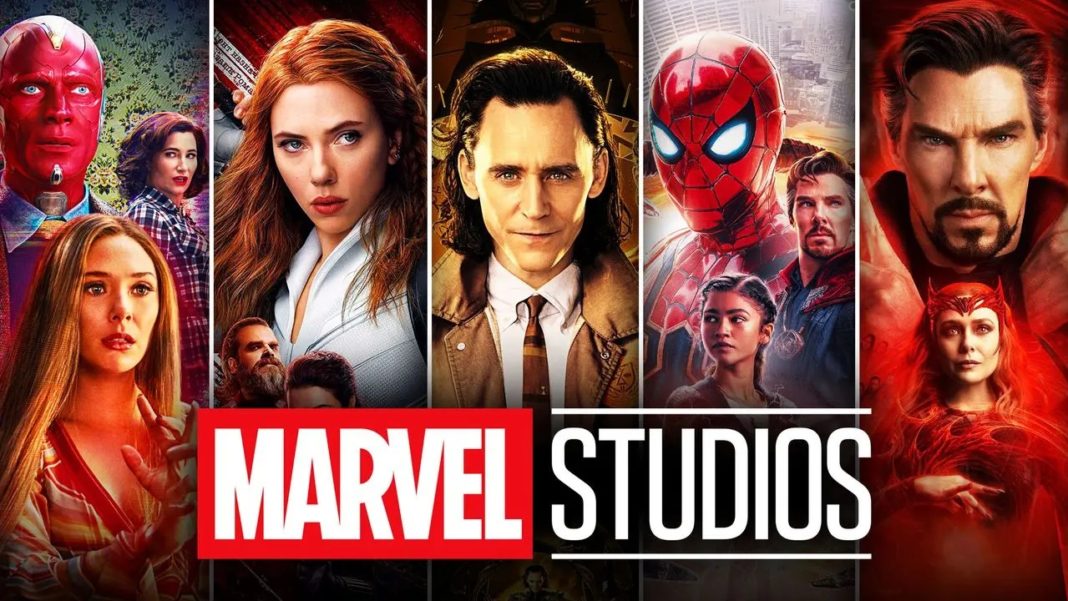 Marvel’s cinematic universe has reached a huge audience. Marvel, which ended The Infinity Saga with Avengers End Game in 2019, stepped into The Multiverse Saga as of January 2021. In addition to movies, the company continues to expand the universe with new series published on Disney Plus.

What awaits us in the Marvel cinematic universe? 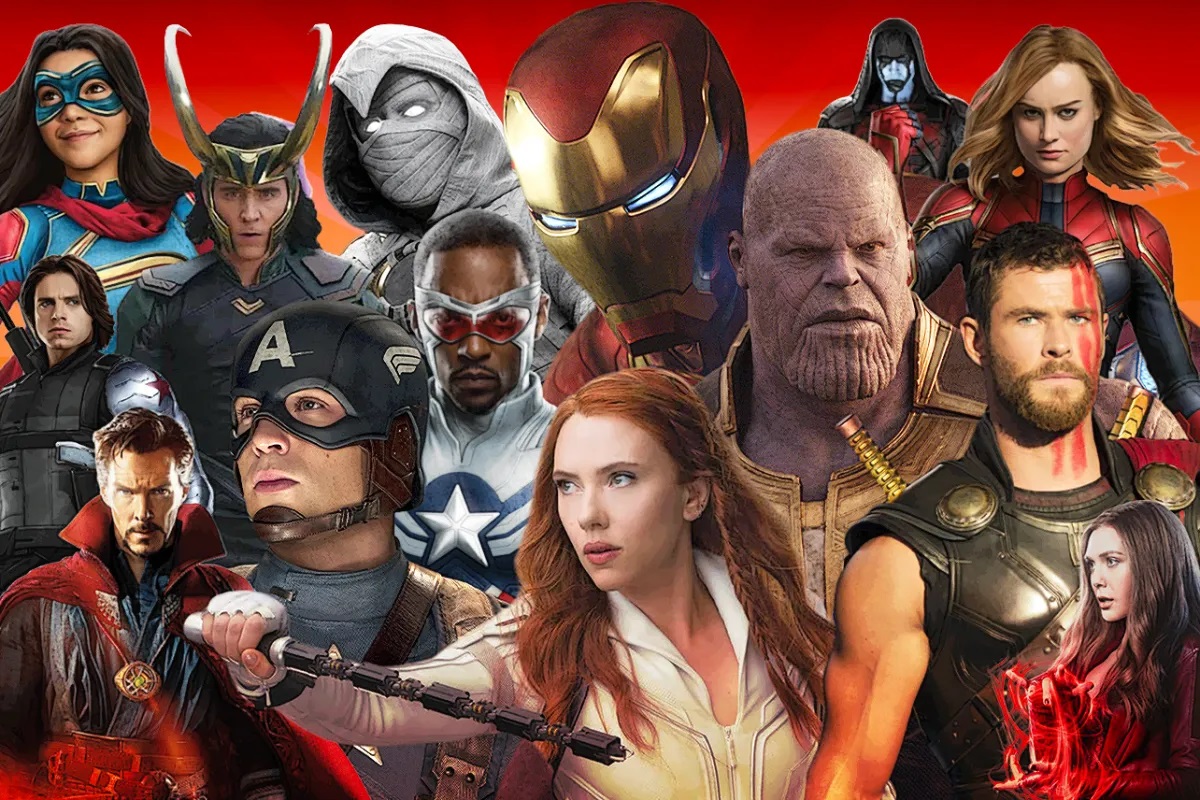 In 2023, Marvel productions will continue at full speed. In the new year, Multiverse Saga will continue to develop with many new Marvel movies and series that can be watched on Disney Plus. Here are the new movies and TV series Marvel has planned for 2023.

Ant-Man and the Wasp: Quantumania 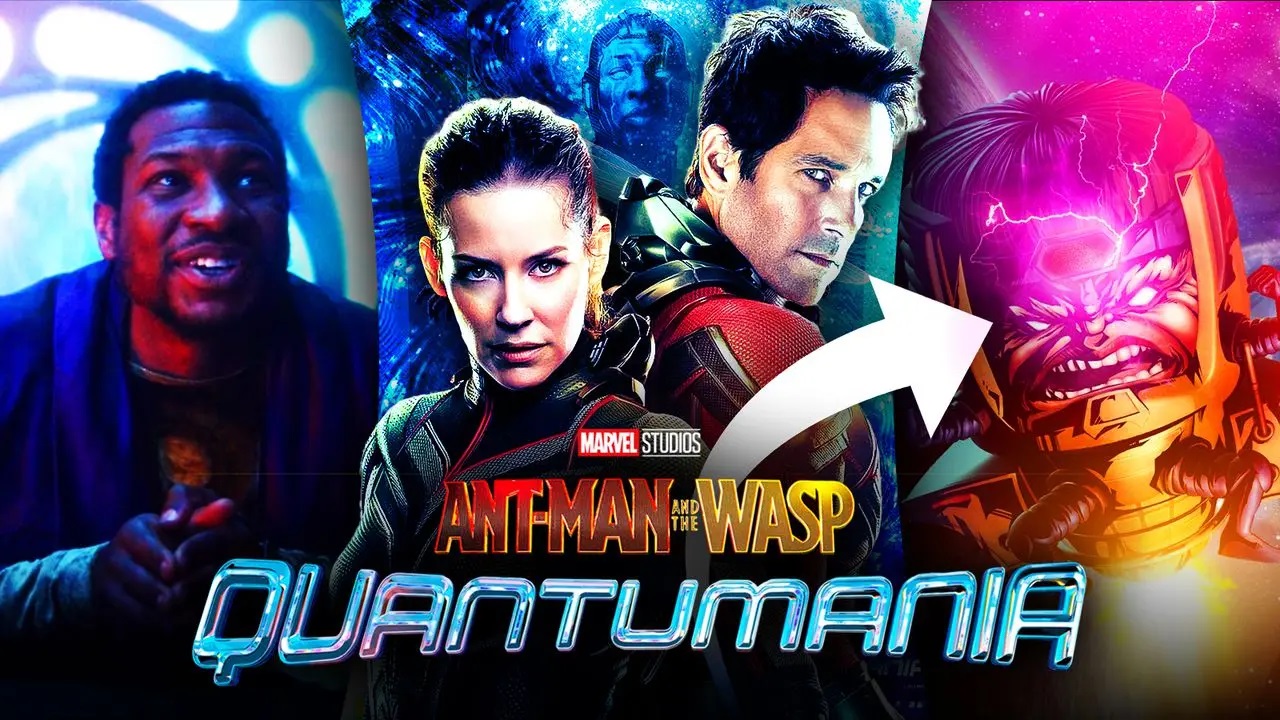 MCU (Marvel cinematic universe) will say hello to 2023 with Ant-Man and Wasp. In the movie, where Ant-Man and the Wasp fight the bad guys again, our villain will be Kang the Conqueror. Kang will be one of the most important characters in The Multiverse Saga. 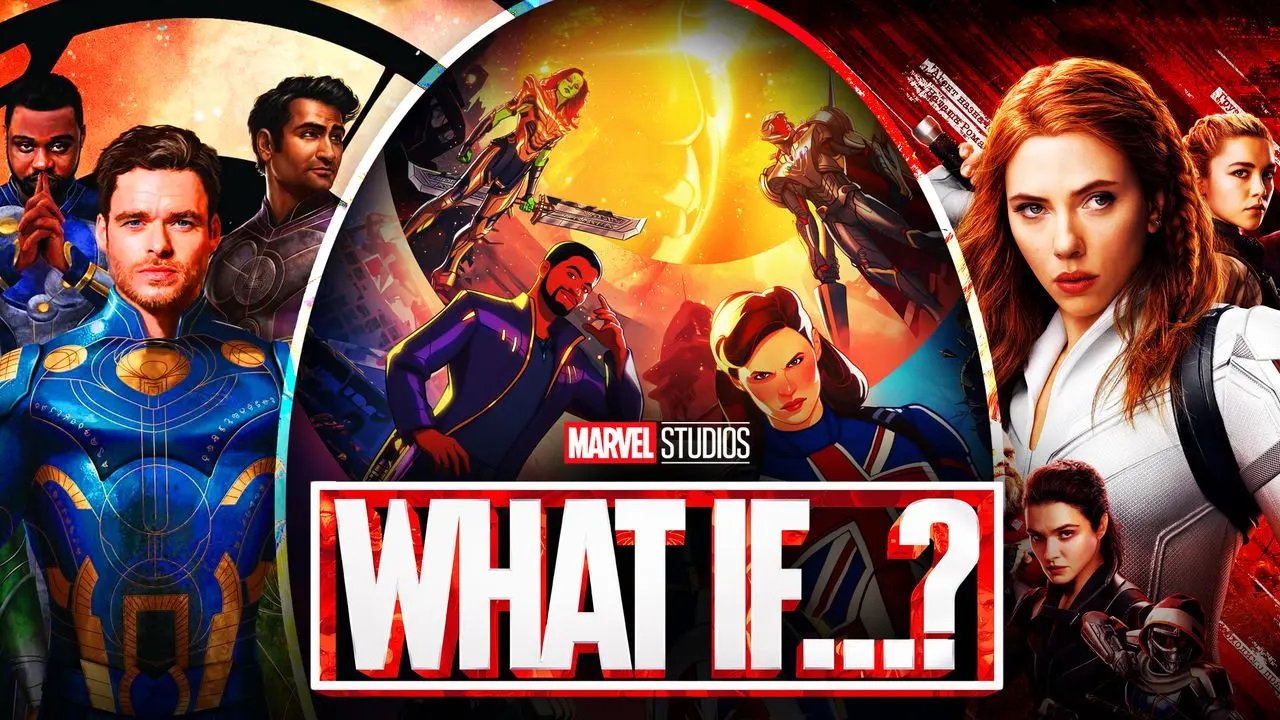 The second season of this Disney Plus animated series will feature different stories from the MCU’s Multiverse and show us how the lives of major Marvel characters will change if they make a different decision at a key point in their lives.

The series, from which we can get some clues about the future of The Multiverse Saga, is expected to be presented to the audience in the first quarter of 2023. The second season of What If will be in front of the audience with nine episodes. 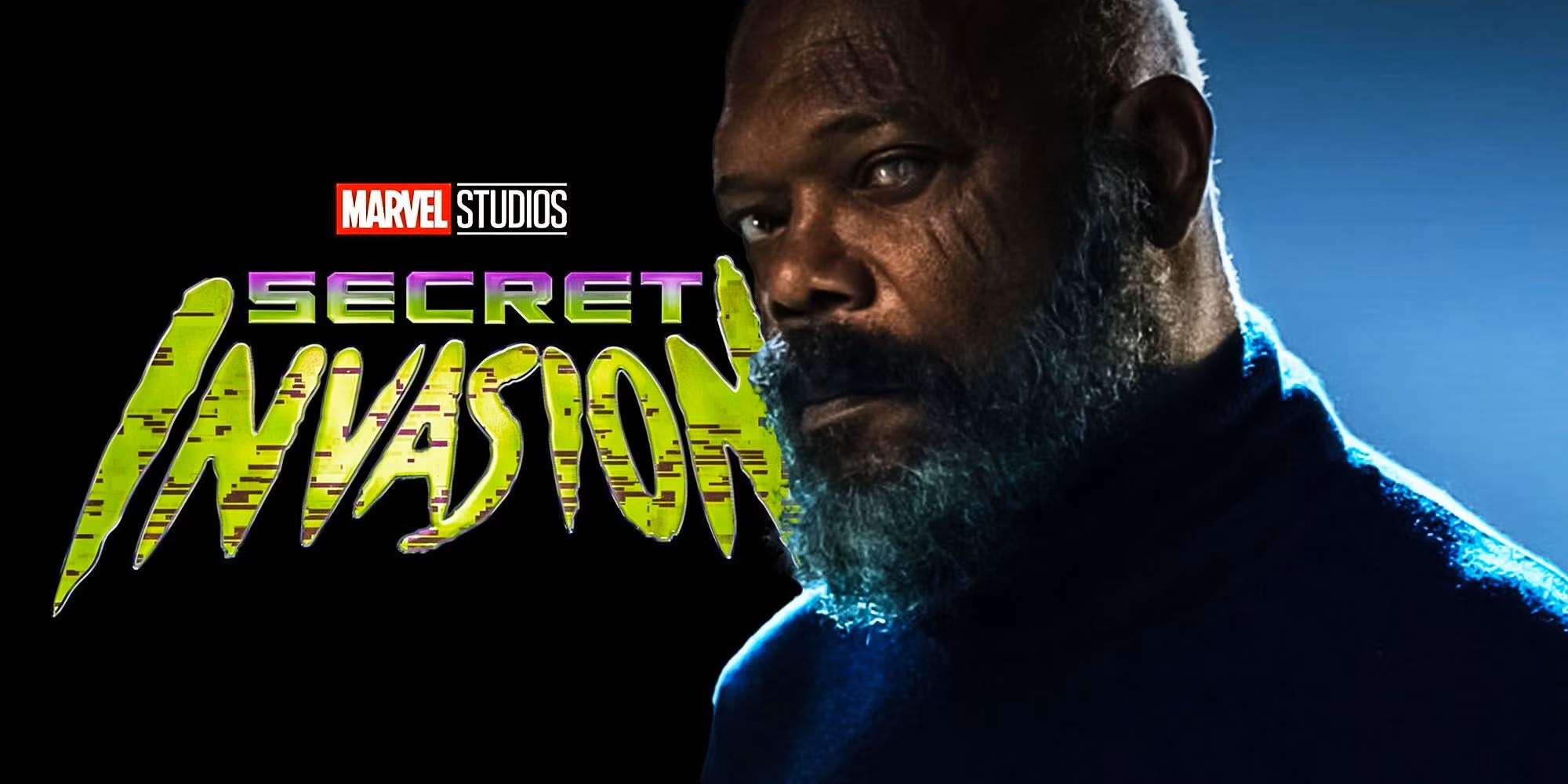 Samuel L. Jackson will appear as Nick Fury in the new series of Disney Plus. At the same time, we will have the opportunity to see the Skrulls in this series, which we first saw in Captain Marvel. Oscar winner Olivia Colman and Game of Thrones’ Emilia Clarke are also important actors who will participate in the series.

The new directory is thought to play an important role in the future of the MCU. The first season of the Secret Invasion series, which will meet with the audience in the spring of 2023, will consist of 6 episodes. We recommend watching Captain Marvel and Spider-Man: Far From Home movies to follow the series.

Guardians of the Galaxy: Volume 3 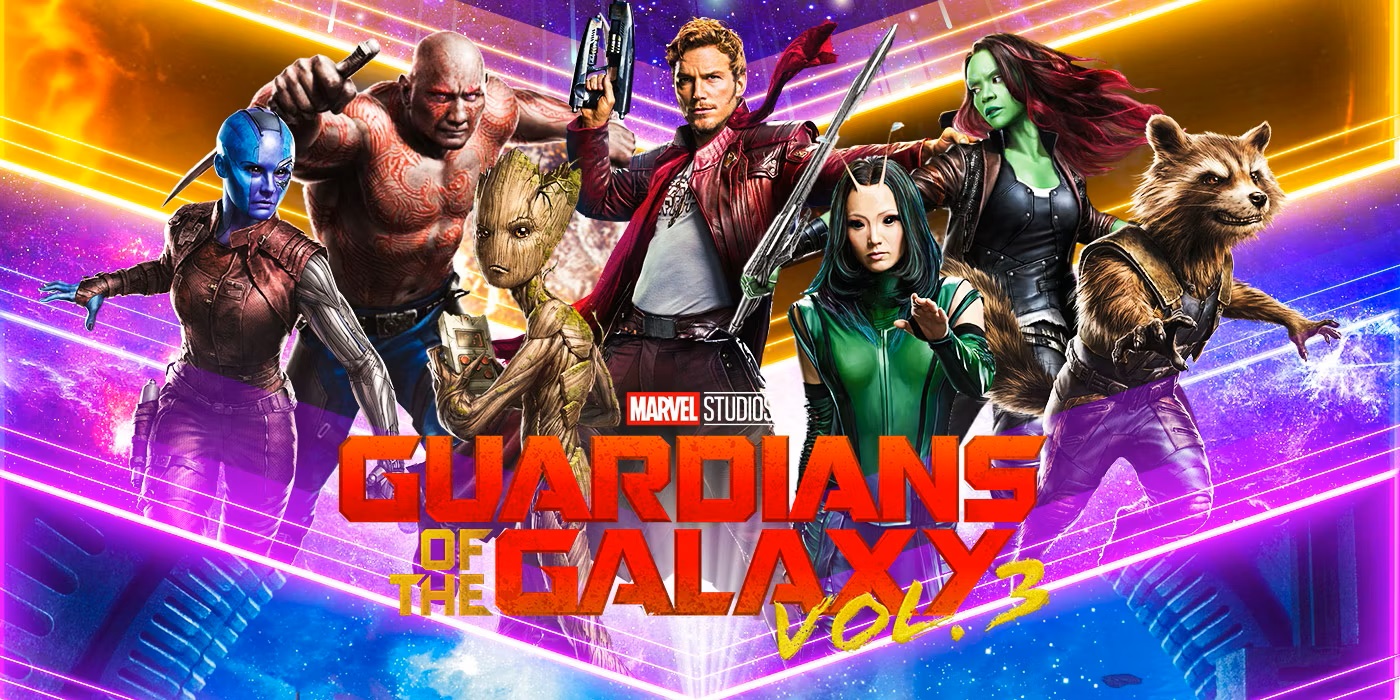 Guardians of the Galaxy is returning to the MCU with the third movie. Our characters will try to deal with Adam Warlock this time. At the same time, a character known as High-Evolutionary will also take his place in the movie. 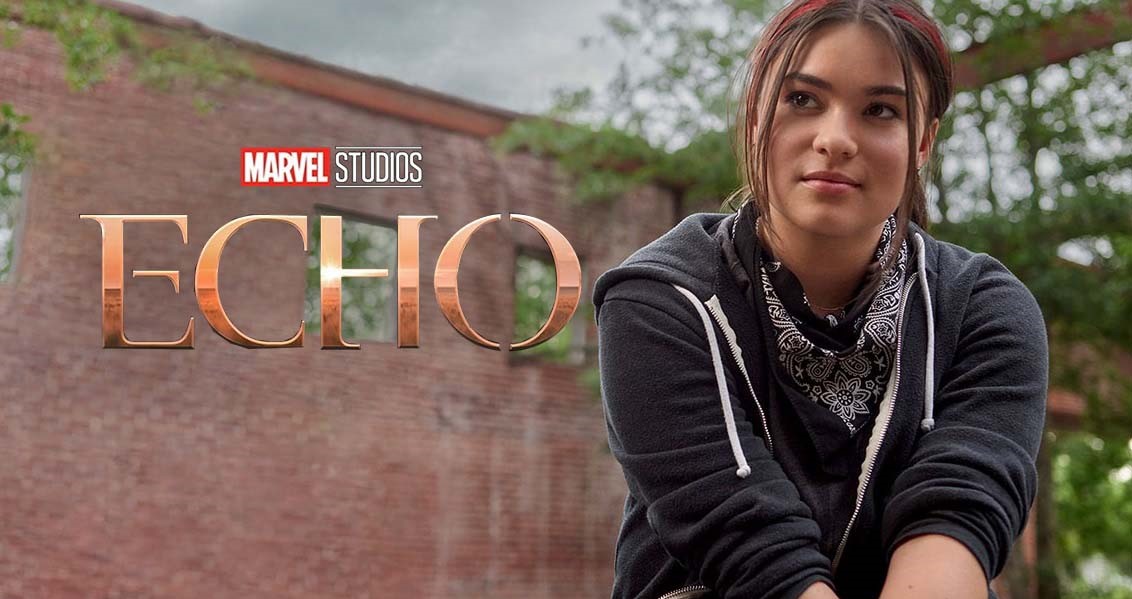 Alaqua Cox, who first appeared as Kingpin’s deaf assistant in Hawkeye, returns as the main character of this new series. In addition to the Kingpin character, Daredevil will also appear in the new series.

We recommend you watch the Hawkeye series first for the series, which is expected to be presented in the middle of 2023. 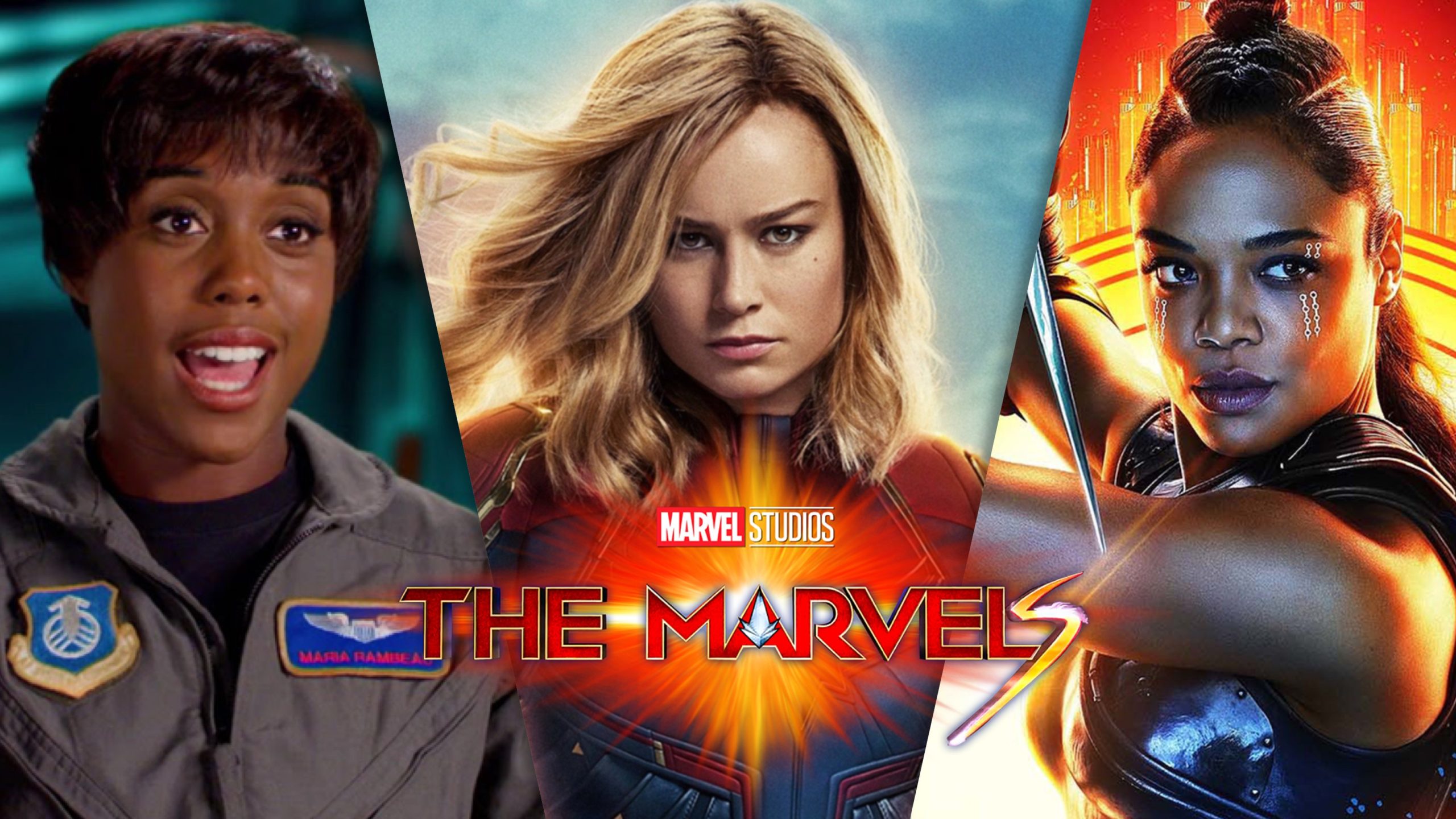 Carol Danvers (Captain Marvel), who has been away from production after Captain Marvel and Avengers: Endgame, returns with The Marvels movie. In this movie, Ms.

It will accompany Kamala Khan from the Marvel series and Photon, who appeared in WandaVision. The new movie will be released on June 28, 2023. 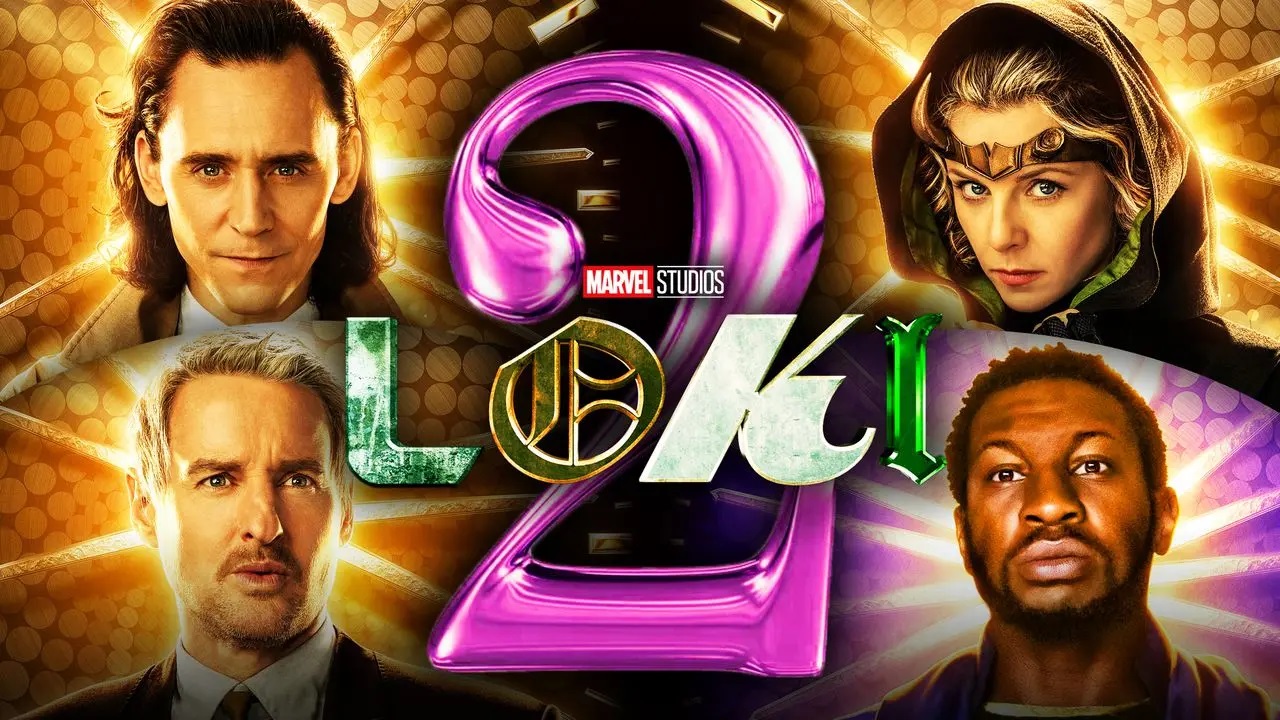 The second season of Loki, which won great acclaim with its first season, was also eagerly awaited. We saw that Loki’s timeline was broken in the series, which will be a big part of the Multiverse Saga.

We are likely to see Jonathan Majors as Kang in the series’ new season. Loki’s second season will debut in mid-2023. 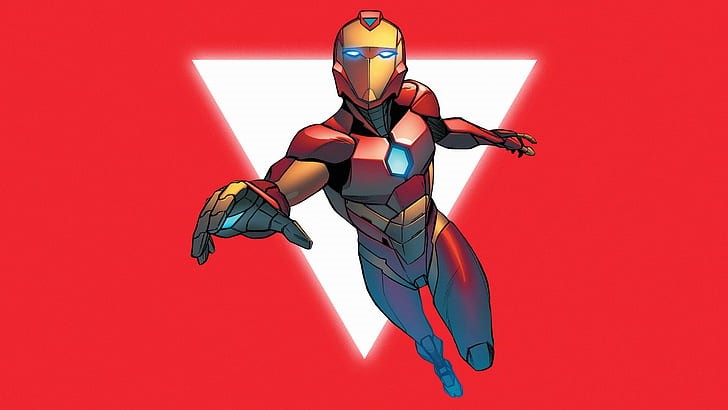 Our character will first appear in the movie Black Panther: Wakanda Forever, released in November. Then our new character will take his place in his own Disney Plus series.

We’ll see how Ironheart interacts with the rest of the MCU in the series by constructing his own power armor based on Tony Stark’s Iron Man technology. The 6-episode yen series is expected to be released towards the end of 2023. 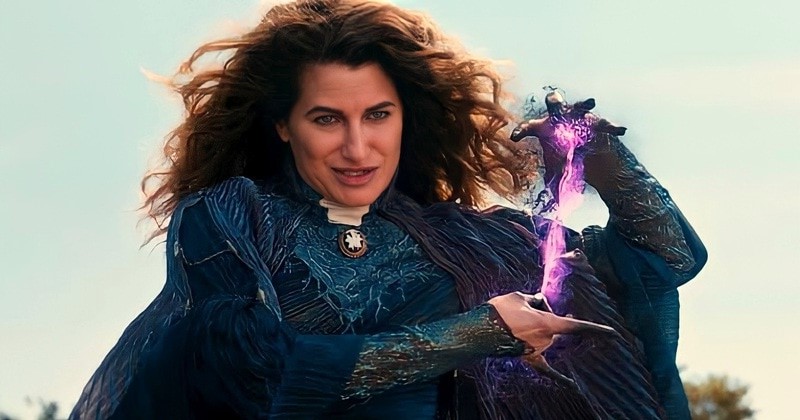 WandaVision was the first MCU Disney Plus series and was highly acclaimed. One of the reasons why this show was so popular was the noisy neighbor Agnes character.

Although Wanda, who turned Agnes into Agatha in the series, turned her neighbor back to Agnes, the character of Agatha will appear in the new production. The number of episodes of the series, which is expected to be released at the end of 2023, is not yet known.