Queen Elizabeth II has passed away 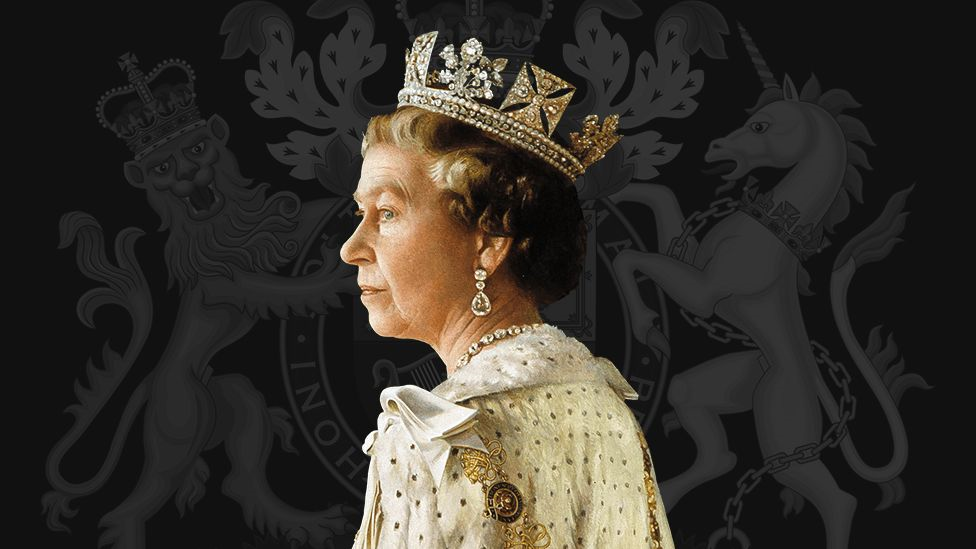 Her elder son Charles, 73, automatically becomes king of the United Kingdom (UK) and the head of state of 14 other realms including Australia, Canada and New Zealand.

Queen Elizabeth II family had poured to be by her side at her Scottish home, Balmoral Castle after doctors told her concern about her health. She had been suffering from what Buckingham Palace has called “episodic mobility problems” since the end of last year, forcing her to draw from nearly all her public engagements. 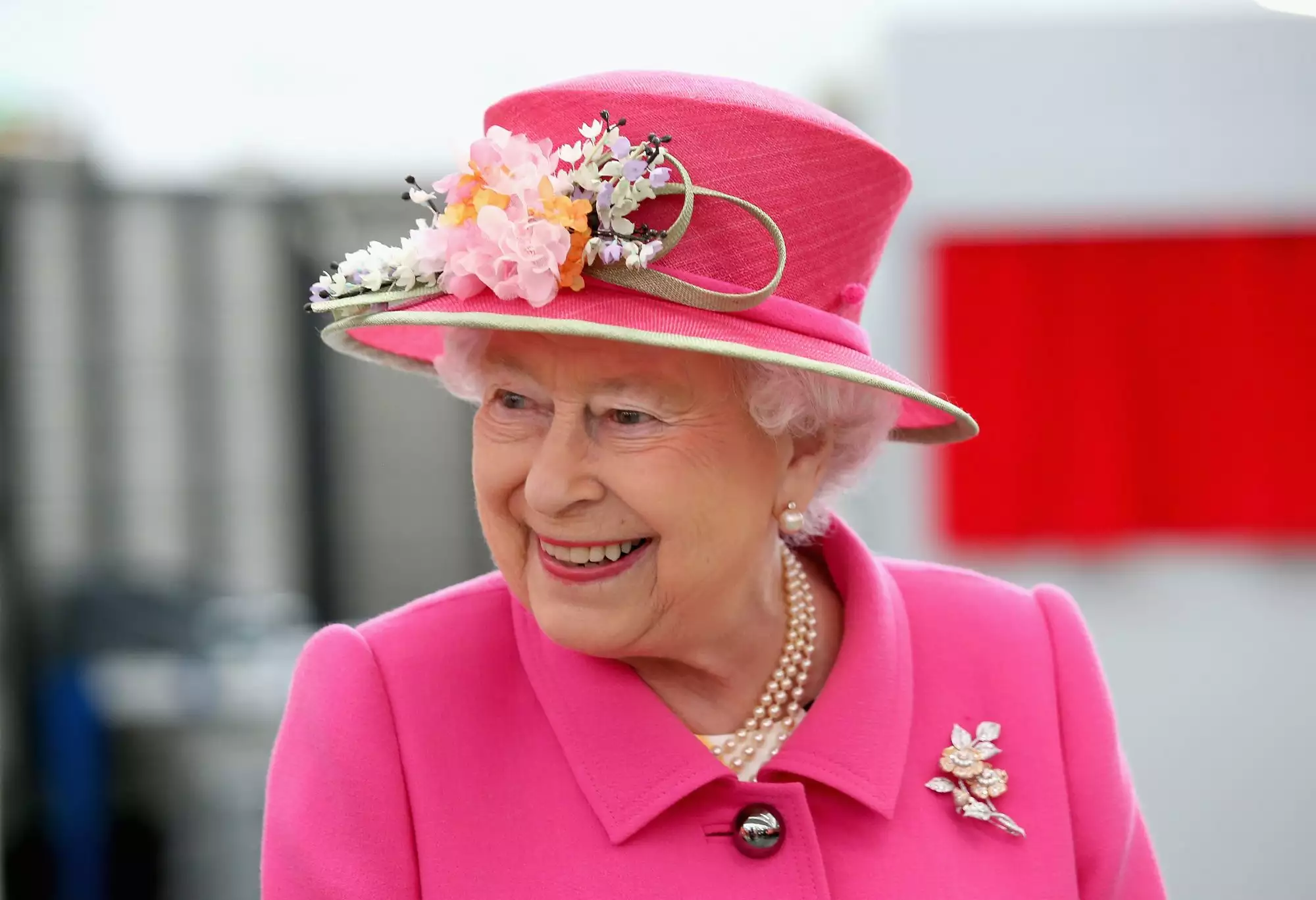 Queen Elizabeth II, who was also the oldest and most experienced head of state ever, came to the throne following the death of her father King George VI on February 6, 1952.

The next June, she was crowned. The first broadcast coronation served as a preview of a new era in which media scrutiny of the royal family’s life would increase.

Television and radio stations paused normal programming to deliver the news, with special schedules in place to commemorate her long life and rule.

“God Save the Queen,” the national anthem, was performed. Flags were lowered and church bells tolled to honor a woman named the “last global monarch.”

The national period of mourning will conclude with the last public goodbye at Westminster Abbey in central London.

Charles’ coronation, an elaborate process steeped in custom and history, will take place on a date to be determined in the same historic settings as it has for generations.

Immediately after the news was reported, the President of Pakistan Dr. Arif Alvi expressed his sincere condolences to the Royal Family, the Government and the people of Great Britain. 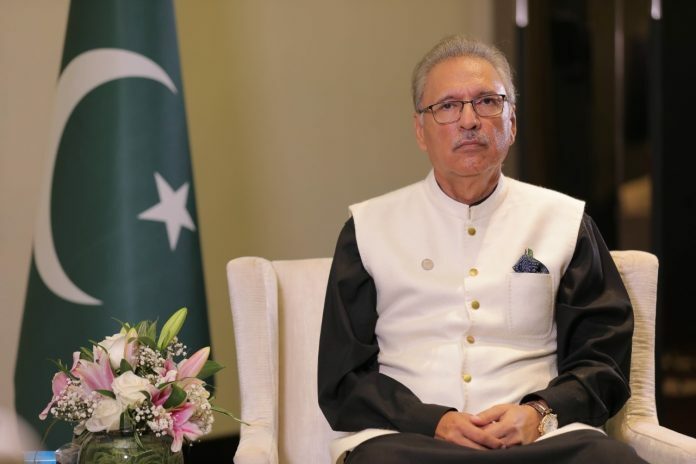 He said that her departure had left an immense vacuum, difficult to be filled in times to come, a statement issued by the President’s Secretariat said.

President of Pakistan said that she ascended the throne at a very young age but showed maturity, character, determination, and commitment to the highest order which had made her one of the longest-reigning monarchs in the world.

“Her inspiring leadership qualities propelled her to the status of great and beneficent ruler that would be remembered in golden words in the annals of world history.”

President of Pakistan offered his sincere and heartfelt prayers for the departed soul, adding that thoughts went out to the Royal family members and people of Great Britain at this time of sorrow.

Elizabeth Alexandra Mary Windsor was for most of her subjects the only monarch they have ever known — an immutable figurehead on stamps, banknotes and coins.

Diminutive in stature yet an icon of popular culture, she was instantly recognizable in her brightly colored suits and matching hat, with pearls, gloves and a handbag.

During her reign, the royals went from stiff, remote figures to tabloid fodder and were then popularised anew in television dramas such as “The Crown,” watched by tens of millions worldwide. 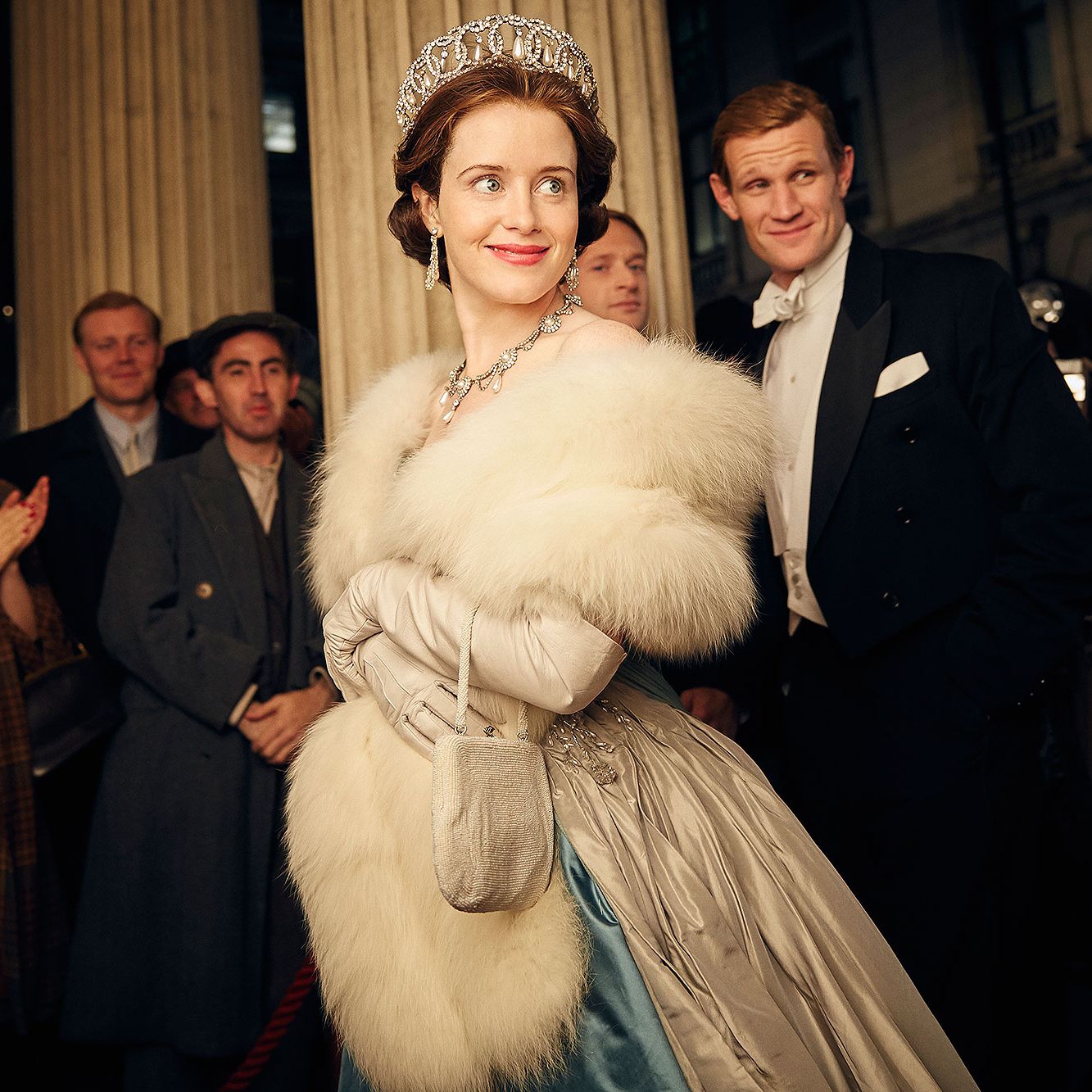 Her time on the throne spanned an era of remarkable change, from the Cold War to the 9/11 attacks, from climate change to coronavirus, “snail mail” and steamships to email and space exploration.

She became seen as the living embodiment of post-war Britain and a link between the modern era and a bygone age.

The mother of one of the most famous families in the world, she retained huge public support throughout, surviving even a backlash in the wake of the death of Charles’ first wife, Diana, in 1997. 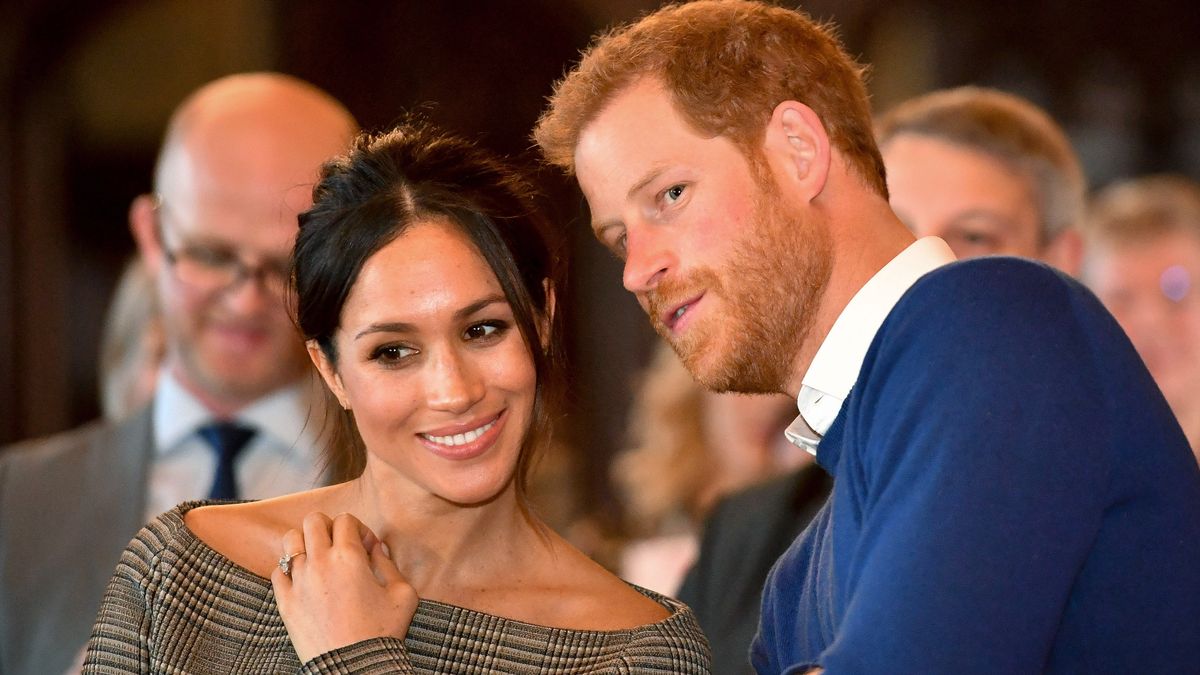 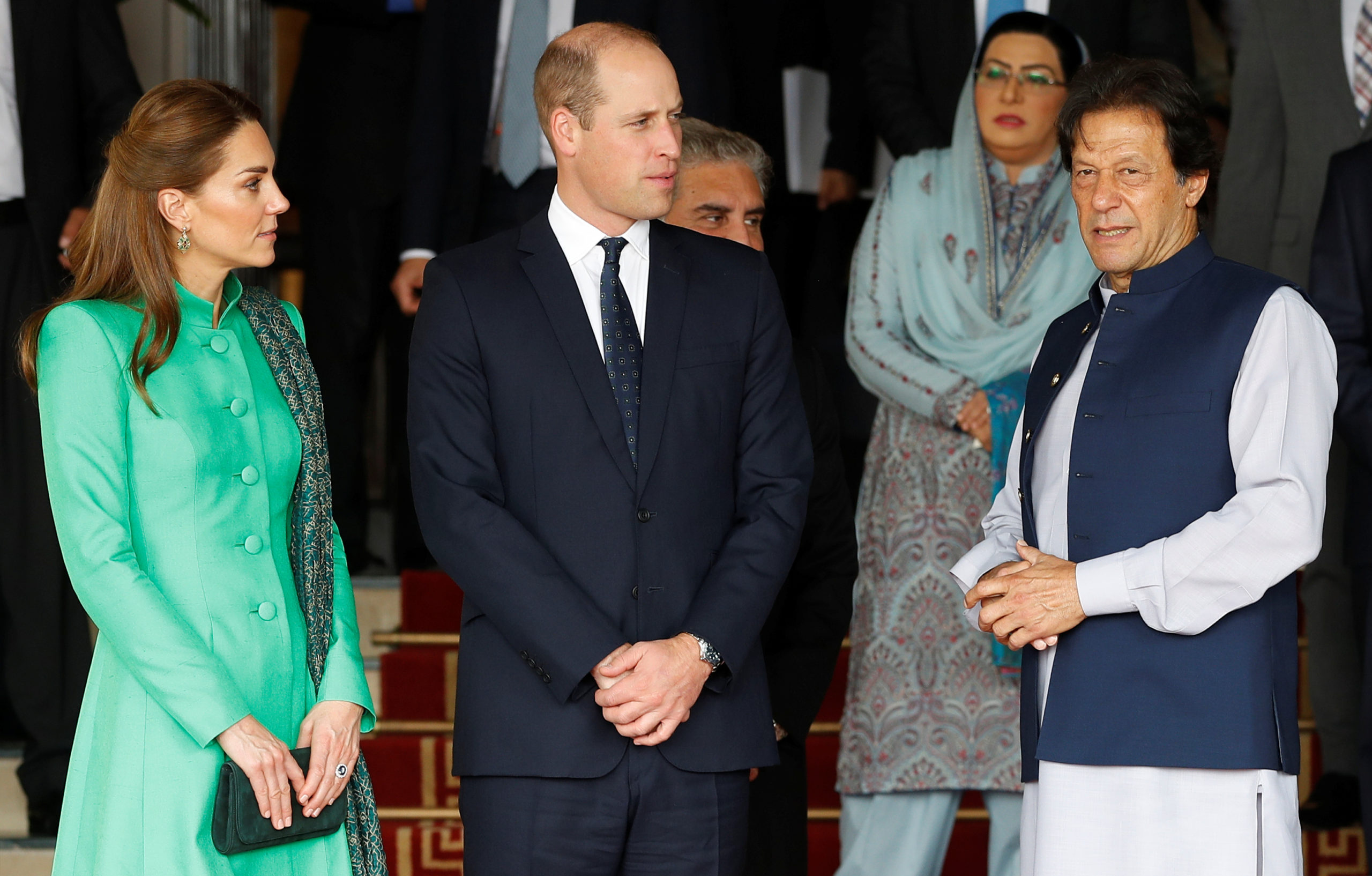 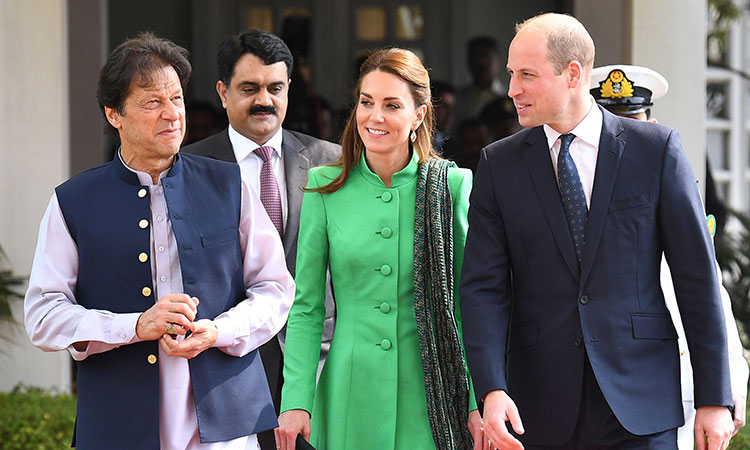