The iPhone 15 will have a change in its volume buttons

Haptic technology could allow Apple to do this 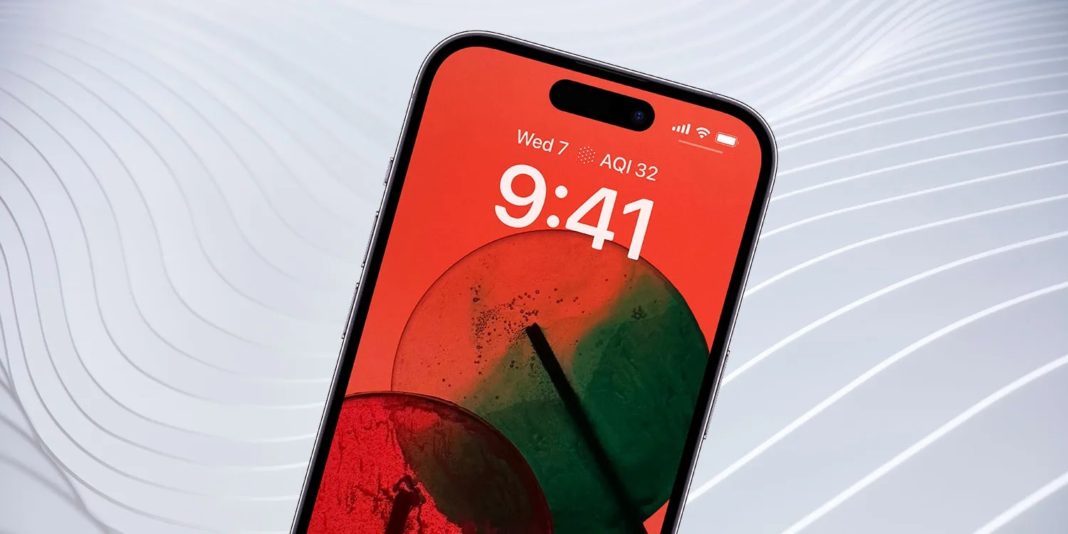 Buttons have never been something to Apple’s liking due to a very strong legacy of what Steve Jobs thought of them: the fewer, the better (and he hardly wore shirts for that reason). Therefore, the search eliminates what exists in devices such as the iPhone. And, it seems, in the next generation of these smartphones, a big surprise could come with them.

What they have in mind at Apple for the iPhone 15, beyond giving their arm to twist with USB type C, is to try to do away with the traditional volume management buttons on the side of the terminals. If you wonder why the ignition would not suffer the same fate, it is that this has certain implications in the basic operation of smartphones -which, for the moment, is difficult to replace as is the case with the rest-. But, knowing those from Cupertino is simply giving me time to time.

How would this be achieved on the iPhone 15?
Well, the firm would not have to develop any new technology since it would integrate the haptics that it has been using for a long time in one way or another in its smartphones. This way, instead of integrating the buttons, the corresponding panels associated with the vibration motor would be placed so that an action can be executed and know it has been successful. In other words, it would act similarly to how it was done with the iPhone 7 models in its day to eliminate the large physical button on their phones.

The elimination of mechanical elements in the iPhone 15 would be a good advance since everything that has to do with touch has very positive details. An example is the simplicity of use and, in addition, despite what many believe, the failure rate is much lower in these than in traditional buttons. The reason is that it is put under less pressure and wear is less. Even in what has to do with the finish, the design would benefit because the overall resistance of the phones will be greater by having fewer holes (and even the inside of the phone would be kept much cleaner).

(1/6)
My latest survey indicates that the volume button and power button of two high-end iPhone 15/2H23 new iPhone models may adopt a solid-state button design (similar to the home button design of iPhone 7/8/SE2 & 3) to replace the physical/mechanical button design.

Would there have to be changes in iOS for this reason?
Well, the answer is quite simple: no. For the operating system, there is no change since simply how the action that has to be carried out is received, in this case, the volume management (and who knows if also the power is on). In this way, the code of the iPhone operating system would hardly have to be changed. On the contrary, the manufacture itself would have to vary, as well as the design of the terminal chassis. But this is something that should not be a problem for Apple if it has decided that the operation of its smartphones would be better with the use of haptic buttons.