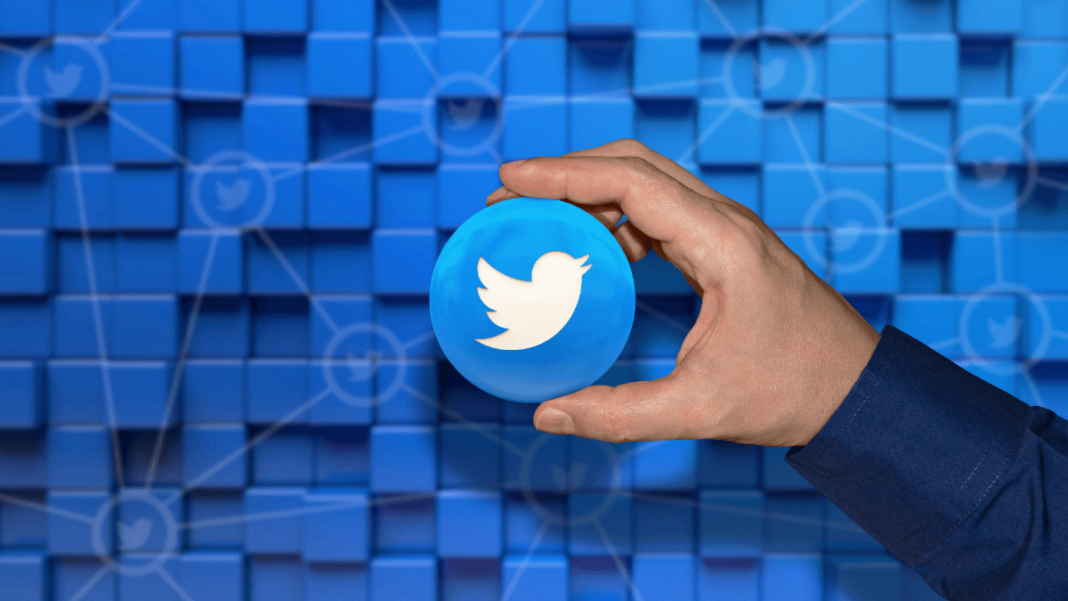 According to internal Twitter research by Reuters, Twitter is struggling to keep its most active users truly engaged – and they are vital to the platform.

These “heavy users” ( heavy tweeters – people who are very active on the platform) make up less than 10% of overall monthly users, generating 90% of all tweets and half of the company’s overall revenue. According to the internal research document, there is even a specific classification for defining “heavy users”: someone who accesses Twitter six or seven days a week and tweets about three to four times a week. And according to that document, these users are in “absolute decline.”

In addition, the survey also found that the past two years have seen a shift in interest among the most active English-speaking users. According to the report, cryptocurrency and “not safe for work” (NSFW) content, including nudity and pornography, are the fastest-growing topics among these users, making the platform less attractive to advertisers.

Interest in topics like news, sports, and entertainment, which have helped Twitter gain its image as the world’s “digital marketplace” (and are more desirable to advertisers), is waning among heavy tweeters.

Interest in international news or politics showed spikes during major events such as the attack on the US Capitol on January 6, 2021. These categories have since lost the most Twitter “heavy users” and have shown no signs. Recovery.

Similarly, users with a strong interest in fashion or celebrities like the Kardashian family are “devastatingly” decreasing. And one imagines that they are migrating to other platforms, such as Instagram or TikTok.

The study also expressed surprise at the decline in interest in esports and online streaming personalities, which were rapidly growing on Twitter – “Large communities are now in decline,” the report said.

Twitter didn’t specify how many of its tweets are in English or how much money it makes from English speakers. Still, analysts point out that demographics are important to Twitter’s business – the platform made more ad revenue in the US than in all other markets. They are combined in their fourth quarter.

A Twitter spokesperson commented on the report: “We regularly research a wide variety of trends, which evolve based on what is happening in the world. Our general audience grew, reaching 238 million mDAU [monetizable daily active users] in Q2 2022″.