What is Augmented Reality and How Does it Work? 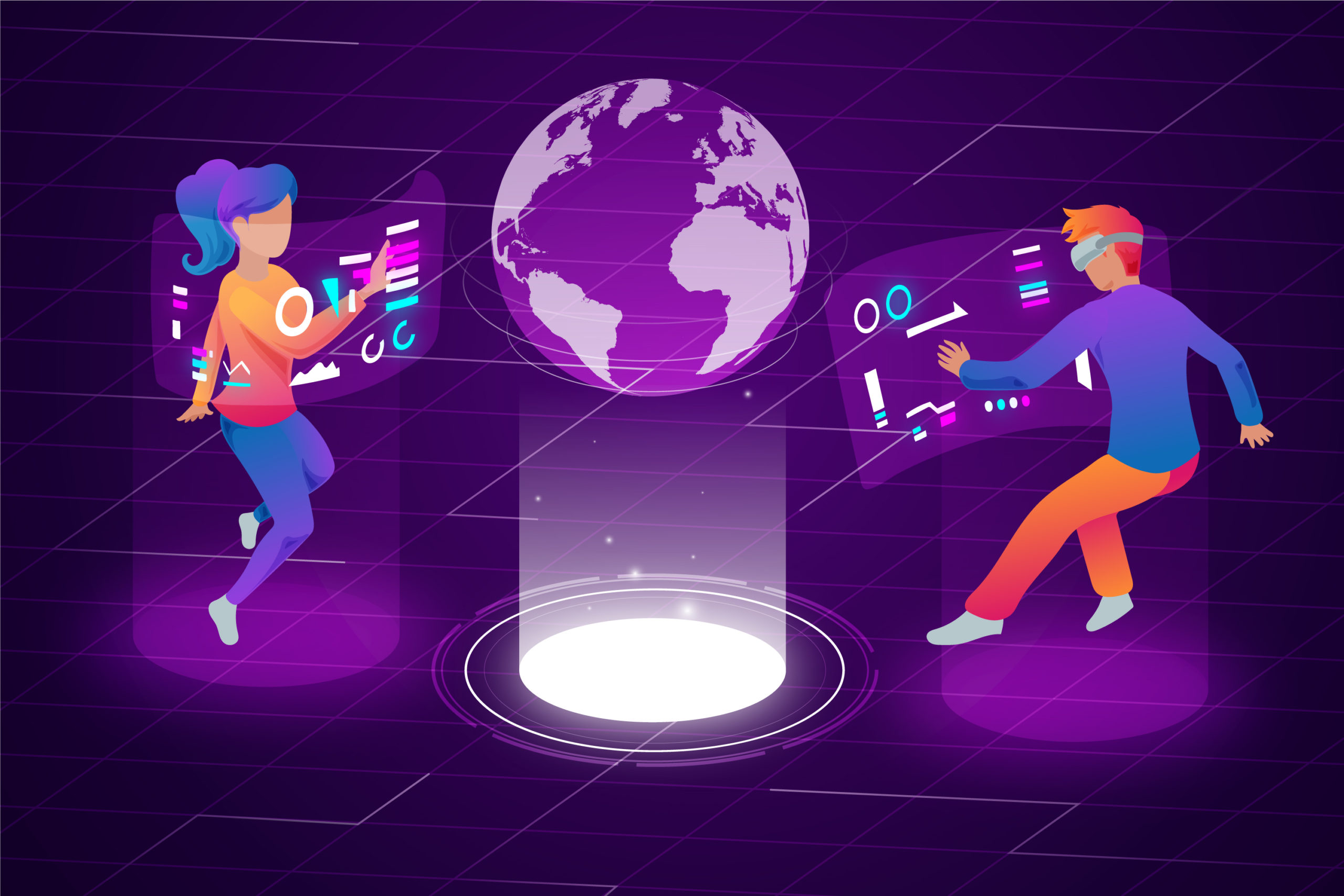 [wp_ad_camp_1]
Augmented Reality is one of the big trends that we’ve seen in 2021. Many new technologies have emerged to support this trend, such as Facebook’s AR Studio, Google AR, and Snapchat Lens Studio.

The function of this particular emerging technology is also known as enhancing reality and it combines the physical and digital worlds into a unique blend.

Augmented reality is a digital insertion of software-generated graphics which exist in a realistic setting.

Augmented Reality opens up new and interactive possibilities for media outlets and brands, as content can be hyperlinked with the product. This could in turn increase customer awareness and sales – two things that are particularly vital to many big companies that rely on analyzing customer data.

Users should be warned, however, that the fields of view can vary from one device to another. Smartphones tend to have small fields of view whereas VR headsets have close to 180 degrees when it comes to viewing angles.
[wp_ad_camp_2]
The developers at Snapchat created Augmented Reality Lenses which replicate makeup or virtually sculpt bodies. What these lenses do differently than other AR objects is they interact with natural lighting, shadows, and different levels of user interaction.

Certain filters that we might use on Snapchat or Instagram are examples of augmented reality. Augmented Reality can also be seen with Pokémon Go or Facebook filters. Others might see Virtual Worlds on their phones or tablets, where they can interact through their device by the use of a VR headset.

Unlike other types of VR and gaming, augmented reality is about connecting the virtual world with the real world- it is about blending the physical space with screen space. Users can now place digital objects in their world through applications, (Augmented Reality Objects).

Augmented Reality may not be here yet but with the increase in Artificial Intelligence and Virtual Reality virtual world would seem more real than reality. AR objects are the next big thing for product managers to explore what AR is capable of.
[wp_ad_camp_3]