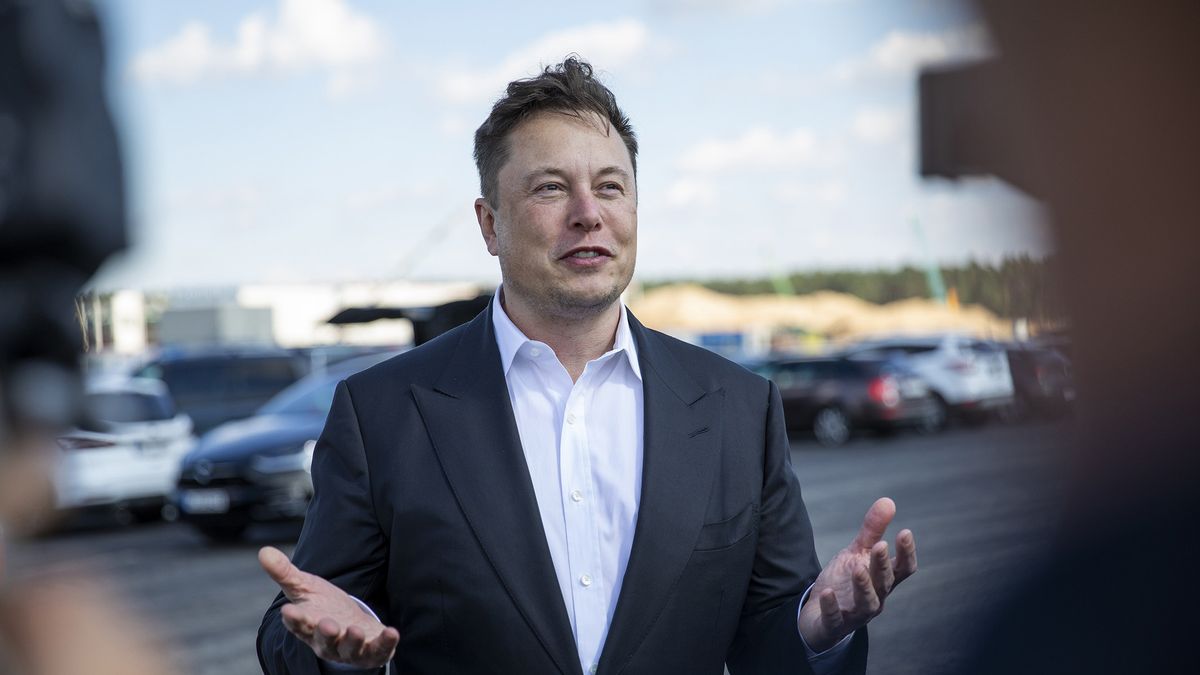 Elon Musk is attempting to terminate his $44 billion (£36 billion) offer for Twitter, claiming multiple breaches of the agreement. The statement is the latest twist in a long-running affair that began in April when the world’s richest person decided to purchase Twitter.

Mr.Musk announced his withdrawal on Saturday, citing Twitter’s failure to offer sufficient information on the number of spam and false accounts. Twitter has stated that it intends to take legal action to enforce the agreement.

“The Twitter Board is committed to closing the transaction on the price and terms agreed upon with Mr.Musk,” Twitter chairman Bret Taylor stated in a tweet, laying the groundwork for a possibly lengthy and prolonged legal struggle between the two parties. The original merger deal calls for a $1 billion (£830 million) break-up fee.

Elon Musk stated in May that the transaction was “temporarily on hold” while he awaited statistics on the amount of bogus and spam accounts on Twitter.

The billionaire businessman had requested data to back up the company’s claim that spam and bot accounts account for less than 5% of its overall users. Mr. Musk’s lawyer stated in a letter filed with the US Securities and Exchange Commission that Twitter had neglected or refused to furnish this information.

“Sometimes Twitter has disregarded Musk’s demands, occasionally it has rejected them for reasons that appear unjustifiable, and sometimes it has pretended to comply while providing Musk with inadequate or useless information,” according to the letter.

Spam accounts are intended to disseminate information to many individuals and affect their interactions with the site. Twitter announced on Thursday that it removes around 1 million such accounts daily.

Musk estimates that spam or bot accounts may account for up to 20% of Twitter users. Twitter shares plunged 7% in extended trade following the news. Musk, the world’s richest person, founded SpaceX and is the CEO of Tesla, an electric automobile manufacturer.

As a self-described “free speech absolutist,” he promised to relax Twitter’s content control policies once he took over the firm. He has long criticized Twitter’s suspension of some accounts, including that of former US President Donald Trump.

He has also advocated for greater openness in how the site delivers tweets to users, a method that now permits some to be boosted and distributed to larger audiences.