The first foldable iPhone is a fact, but it doesn’t come from Apple 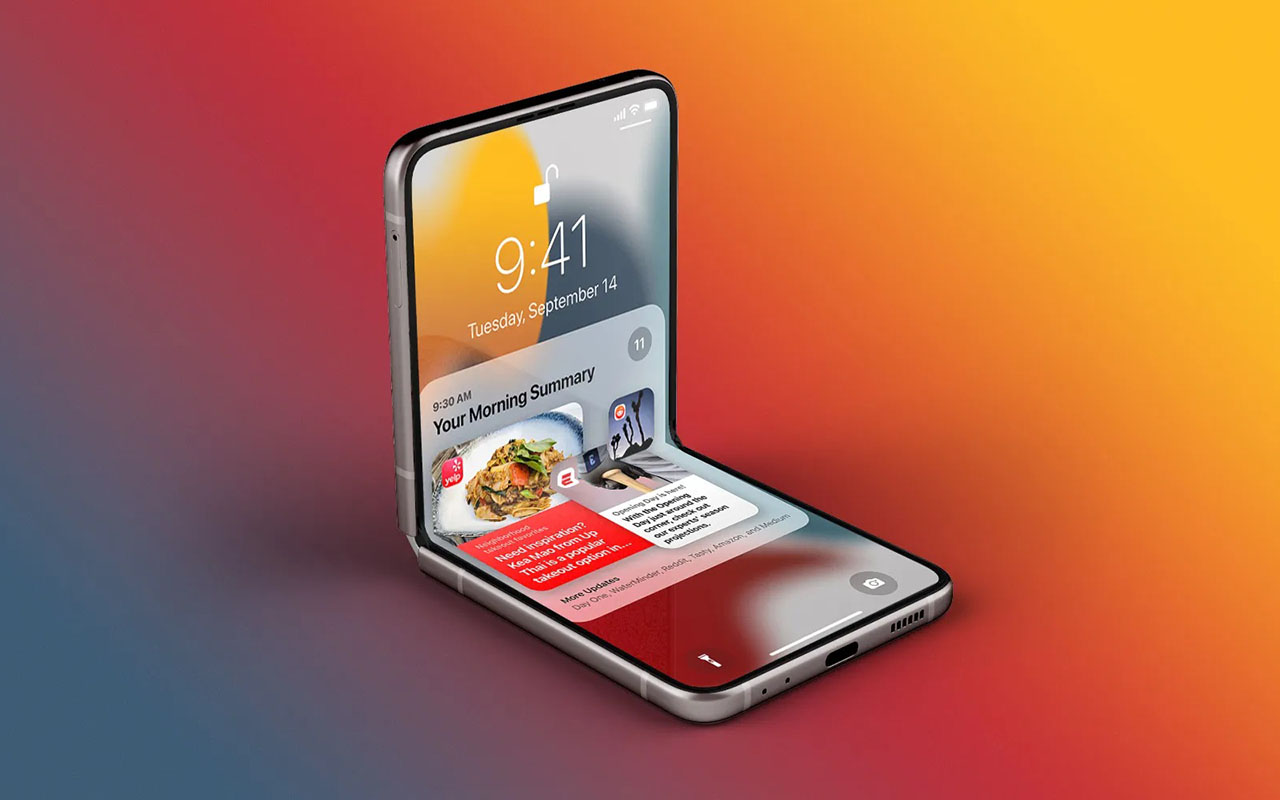 The foldable iPhone is a fun, theoretical device to discuss. Do we need one? What will it look like? And will Apple ever make its own? The answer to the second question has since been answered by a Chinese YouTuber, who took matters into his own hands. You can see the result in his video.

The Chinese YouTuber, whose channel is called 科技美学 (Technological Aesthetics, according to Google Translate), has done his best to answer the question of what a foldable iPhone might look like. You don’t need much imagination for that. Because one takes an iPhone and folds it in half, but where is the fun in that? Some things are more fun when you put more effort into them.

And if there’s one thing we can say, this Chinese YouTuber made an effort. The man has, among other things, the internal parts of an iPhone X crammed into the chassis of a foldable Motorola Razr. This results in the product below, which Technological Aesthetics renamed the iPhone V.

Although the above video is all Chinese, that shouldn’t be a problem. YouTube can translate the video directly for you, allowing you to follow the man in the video fully. If you are a little interested in technology and smartphones, then the seventeen minutes in this video may appeal to you.

Sometimes you have those video makers who then make a dummy or prototype. A device that is not (fully) functioning. But the iPhone V from Technological Aesthetics just works like a normal iPhone. The iPhone V runs on iOS and actually has a bendable screen.

Meanwhile, rumors are buzzing about an official iPhone that you can fold. Apple is said to have several prototypes ready, but none meet the company’s high standards. That is why it will be a while before Apple comes up with this itself.