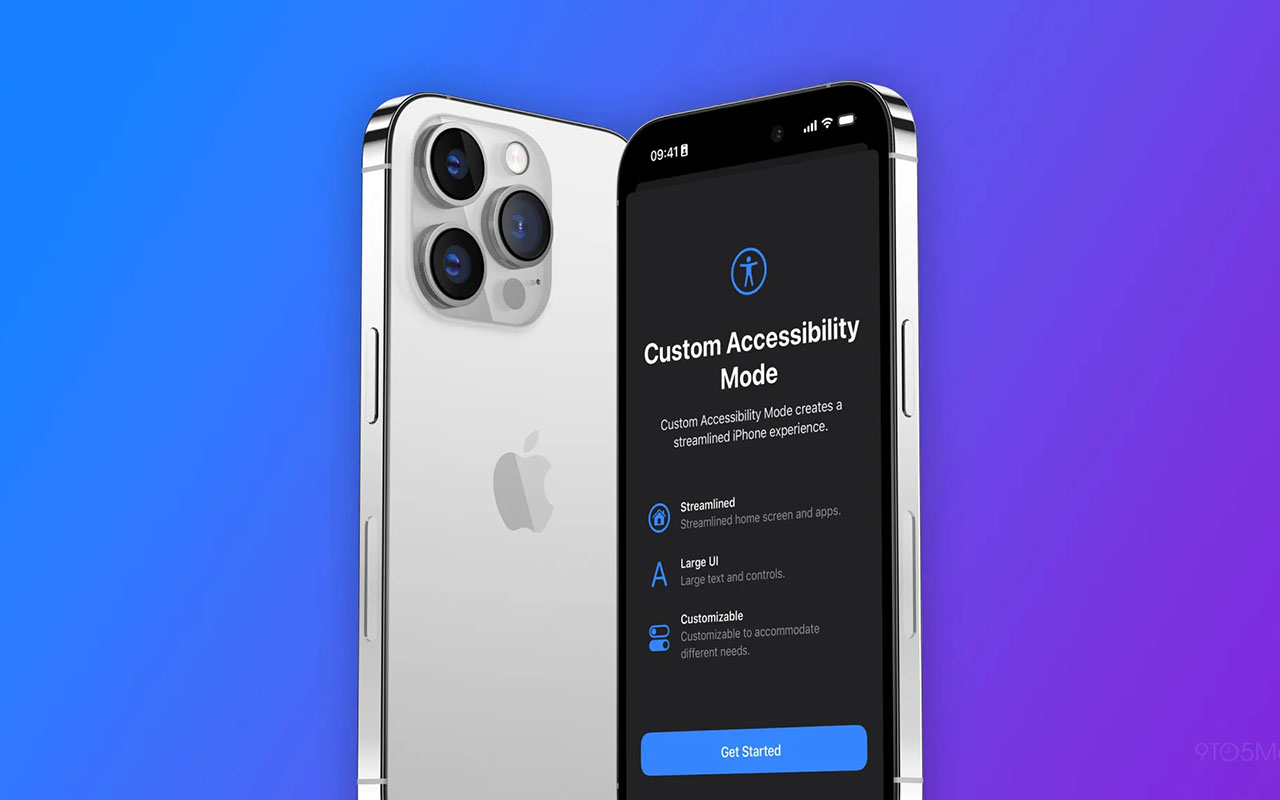 Not least because they can sometimes be useful for people who do not have a disability, accessibility, like privacy, should simply be a top priority when a company develops an operating system. So let’s hope Apple works on this.

This news doesn’t just come out of the blue. The editors of the popular Apple news website 9to5Mac found evidence of this in the second developer beta of iOS 16.2. The mode should be able to offer users a “streamlined and customizable” experience on both iPhone and iPad.

When accessibility mode is active, users can adjust several things. Think of making icons and texts (or messages) bigger. You can see that clearly in the shared screenshots above. It is that you know this is iOS, but otherwise, it is almost unrecognizable.

Also, some buttons are a bit larger (such as the back button), and the user interface (the menu) has been completely adjusted. It is now much simpler in design. Does this automatically mean that operating systems have become complicated over time? That answer is a resounding yes. But if you follow the developments closely, it is often not so bad for daily users.

iOS already offers some options in the context of accessibility. But when this new set of features is available, there will be a huge ditch of possibilities. Unfortunately, there’s no guarantee that Apple will release the options with the release of iOS 16.2 (plans may change), so we’ll have to wait for the company to release something about this itself.