Apple wants to simplify the keyword to invoke Siri 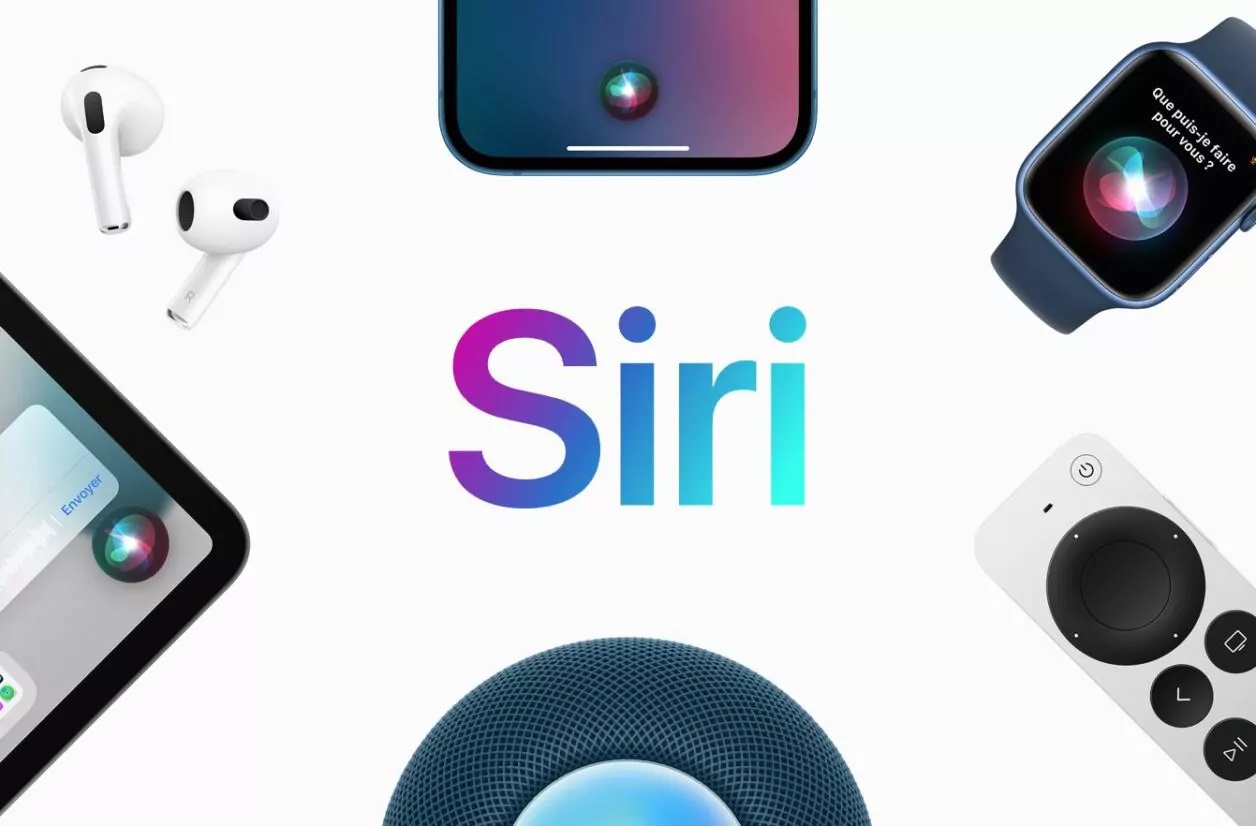 According to Mark Gurman, Apple has been working for several months on simplifying the voice command to activate Siri.

It will soon no longer be necessary to say “Hey Siri” to activate Apple’s voice assistant, but simply “Siri.” A simplification of the process is not so obvious to put in place, which should be deployed by next year or in 2024.

An AI to train

For once, the information comes to us from Bloomberg journalist Mark Gurman via his Power On newsletter. The home indicates that Apple is looking to make it easier to activate its voice command for its iPhone, Mac, Apple Watch, iPad, and HomePod. Soon, it will be possible to say “Siri” out loud, followed by your request. Gurman points out that while this may seem like a simple change (after all, it’s just one word to remove), the work required to put it in place is very significant.

The teams must carry out significant engineering work parallel to learning about Artificial Intelligence. Starting almost from scratch after years of storing information about the only command that became famous, “Hey Siri.” According to Gurman’s information, the apple giant has been working on this change for several months. Tests were carried out internally with the help of employees to collect as much data as possible and train the AI.

Not a novelty but a challenge

Suppose this simplification of the voice command is far from unprecedented (Microsoft and Amazon have shortened their respective commands). In that case, Apple wants to integrate Siri more deeply into third-party applications.

Apple’s engineering teams must finally face a major challenge in developing this change. They must make this simple command understandable by Siri in multiple languages, dialects, and accents. We can note an obvious example for the French: the voice assistant can differentiate the country Syria from the Siri command. They were previously pronouncing “Dis” before the term made it possible to make a difference and impose a context. It will be interesting to see how engineers bring this change to our lands.