With the arrival of the iPhone 14 Plus and the AirPods Pro 2, Apple finally launches in the country all the products presented by the company last month. 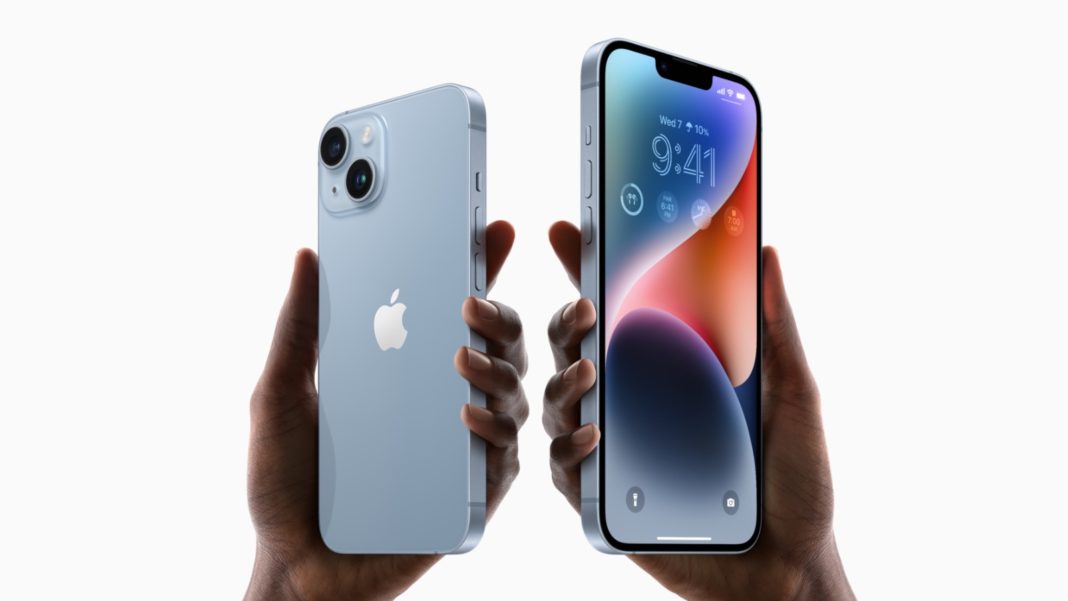 The iPhone 14 Plus and the AirPods Pro 2 have just arrived in Pakistan. These are the last two products that Apple presented at the September event in the United States that had yet to arrive here. With that, not only the iPhone 14 line is complete in the country, but the Apple Watch and AirPods lines are as well.

The iPhone 14 Plus stands out for having a bigger screen and more battery. It even marks the return of the Plus models after five years without this line on the market. With the A15 Bionic processor, not only is it faster than the basic iPhone 13 models, but Apple has brought several improvements in relation to the cameras.

The front lens now features a larger aperture of ƒ/1.9 making it better for low-light photos and videos. In addition, it also has autofocus. The new 12MP main camera absorbs more light than the previous generation, as well as ensuring faster clicks and optical stabilization. 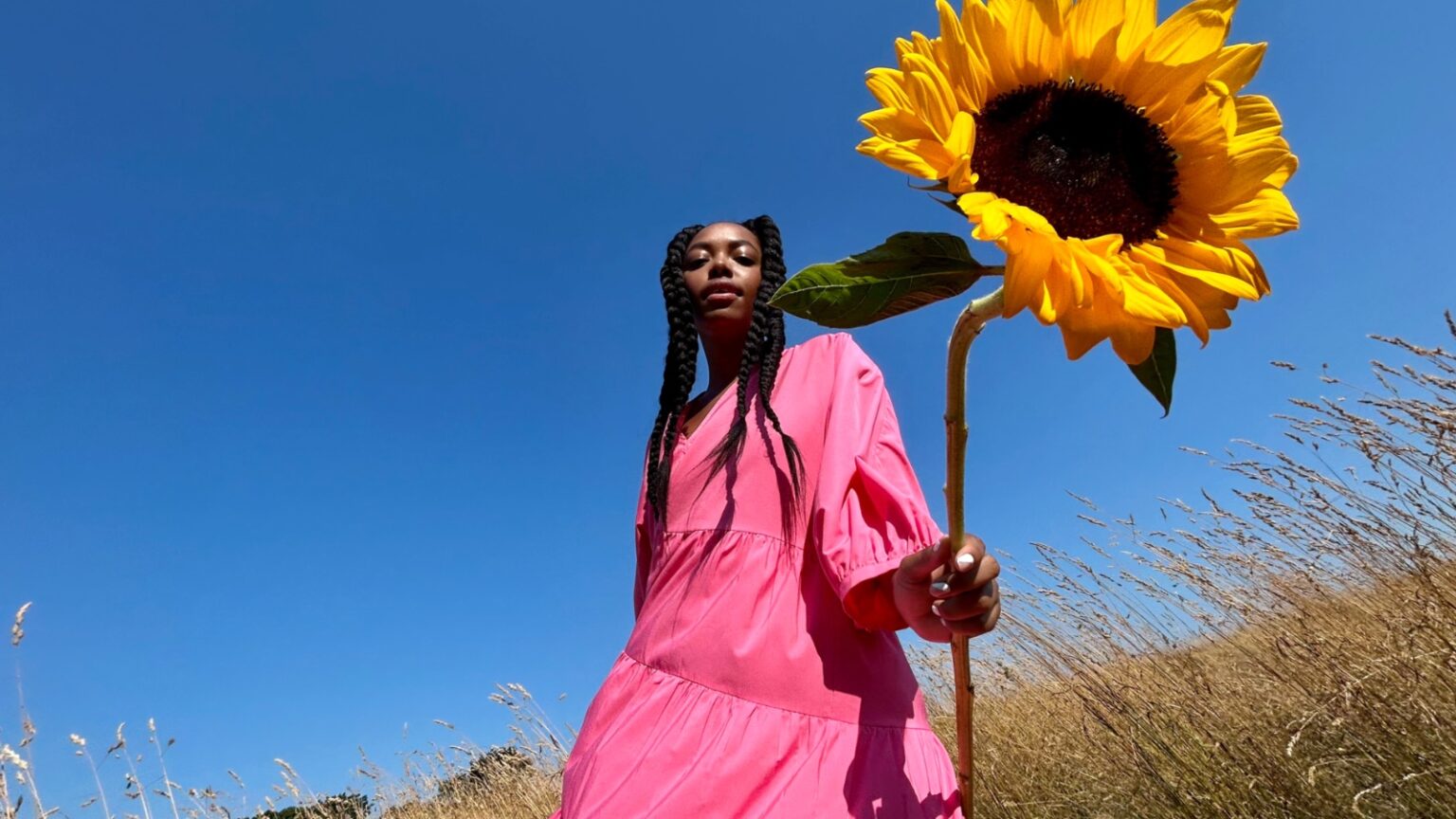 With the new “Action Mode”, it is possible to record videos without shakes and vibrations even when you are moving. Other camera highlights include:

Both the iPhone 14 and 14 Plus are available in the following colors:

AirPods Pro 2 stands out for its improved ANC

With Active Noise Cancellation (ANC) twice as good as the previous generation, Apple says the AirPods Pro 2 is even more effective at drowning out unwanted sounds when the function is on. The opposite is also true when the user activates Ambient Mode to hear another person talking to him or to hear information at the airport, for example.

The H2 audio processor, together with a new low-distortion audio driver and custom amplifier, brings out a clearer sound while making the bass stand out. While retaining the first-gen design, the AirPods Pro 2 now features an extra-small silicone tip, which allows more ears to fit these wireless earbuds.

Apple says AirPods Pro 2 brings more convenience to users. For example, the headphone cable now features a new sensor that allows the user to slide their finger to increase or decrease the volume of whatever is playing.

In addition, it is now possible to enjoy the headphones for up to six hours with ANC on, giving an autonomy of 1h30 longer than the previous generation. In addition, when carrying it in the case, it is possible to achieve an extra 30 hours of autonomy.

In Pakistan, the headphones cost  Rs 59,999 and can now be purchased at the online store. The forecast is that they arrive next week at physical stores in the country.